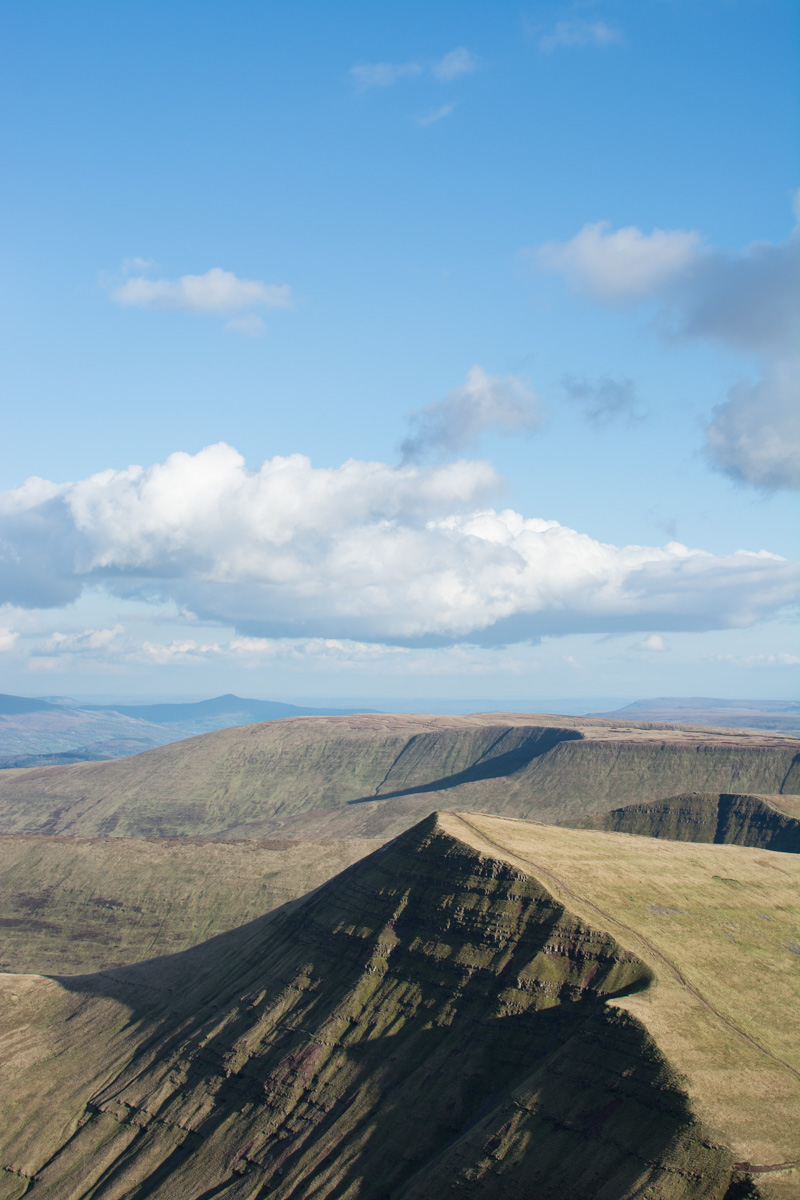 So I went and climbed Pen Y Fan recently, living in South Wales it’s a pretty common thing to do but for many reasons I’ve just never gone up it before. Granted it’s a baby of a mountain and there’s no actual climbing involved (the 75th highest in the British Isles, thanks wikipedia) but it’s the highest one south of Snowdonia and thus the easiest one for us to get to.

Lee has been trying to get me up a mountain basically since we got together. He’s a very outdoorsy and active type of person. I am not. That’s not to say I don’t enjoy being outside and exploring landscapes because I definitely do whilst I’m doing it, but it’s the thought of it that fills me with dread.

We’ve done a lot of walks, mostly in forests and around the bottoms of mountains but I’ve never climbed up one before (Lee has other times without me). He’s talked about going up Pen Y Fan for a while now (after I said I don’t know if I could do Snowdon) so we finally decided to do it because the weather is getting a little better and our friend James was also coming to visit so off we all went. 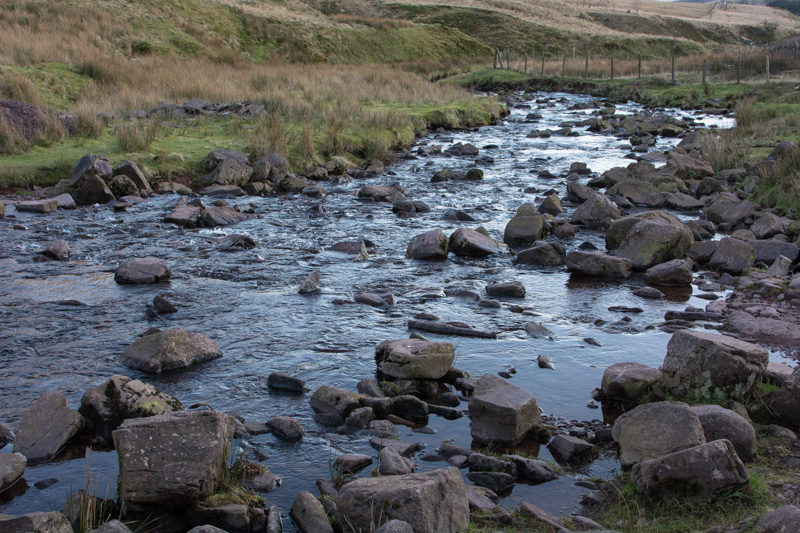 If you watched my Highlands Vlog then you’ll know I completely suck at walking uphill (my mum thinks it asthma, I think it’s general lack of fitness), and cold weather certainly doesn’t make it any easier. What also doesn’t help is walking with two guys that are basically twice the height of me (slight exaggeration but the point that I have very short legs still stands). For the first 20 minutes I felt awful, my chest hurt and I was extremely out of breath, but after having a break for a minute or so I felt much better and didn’t feel so much like collapsing in a heap and rolling back down again.

It still took a bit of effort but my legs didn’t even ache afterwards (my feet were a little sore though) so it can’t have been that bad. Anyway, I think that’s enough of story time, here’s why I think everyone should go and climb a mountain if you can. 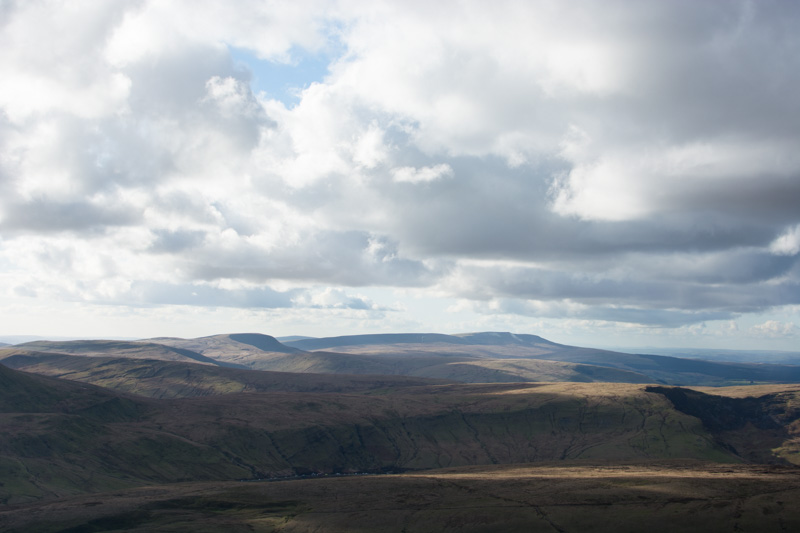 I think this is probably the most obvious reason, being up that high can give you fantastic views for miles around. Realistically, the only other way you’ll see those views for yourself is in a helicopter and I don’t know about you but I don’t quite have my own chopper yet. When we were at the top of Pen Y Fan it was so quiet and still and it was really lovely.

Going for a walk at all is great exercise but walking uphill is so much more strenuous and can work different muscles. Also having the goal of getting to the top gives you a clear end point so you know you’re committing to at least a couple of hours being out in the fresh air.

It’s kind of a cool thing to be able to say if your social group aren’t outdoorsy people “oh yeah I’ve climbed a mountain, it’s no big deal” and it makes for great snapchat content. But seriously, it’s a great sense of accomplishment and it’s made me want to go and climb bigger ‘proper’ mountains (i.e. Snowdon and Ben Nevis because realistically I would not be able to climb proper mountains outside of the UK, those things get real high and if it’s dangerous then it’s not fun for me).

Have you ever climbed a mountain? Or Pen Y Fan? I’d love to know how you found it! 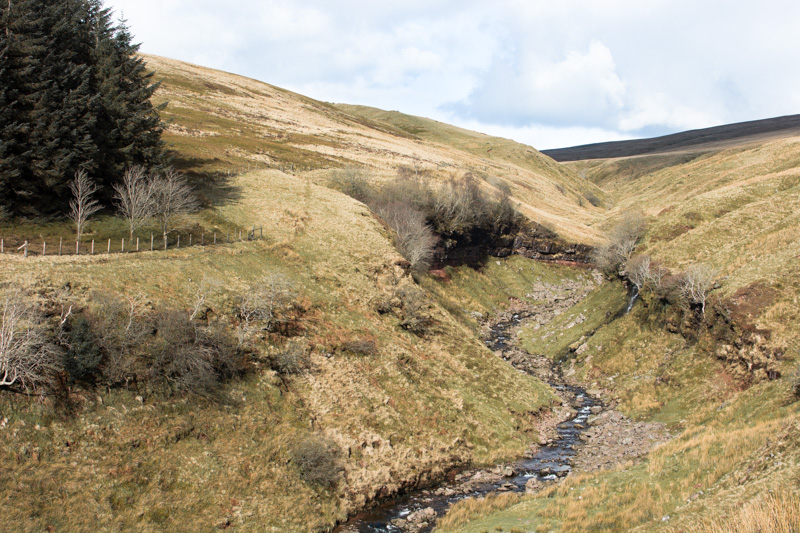 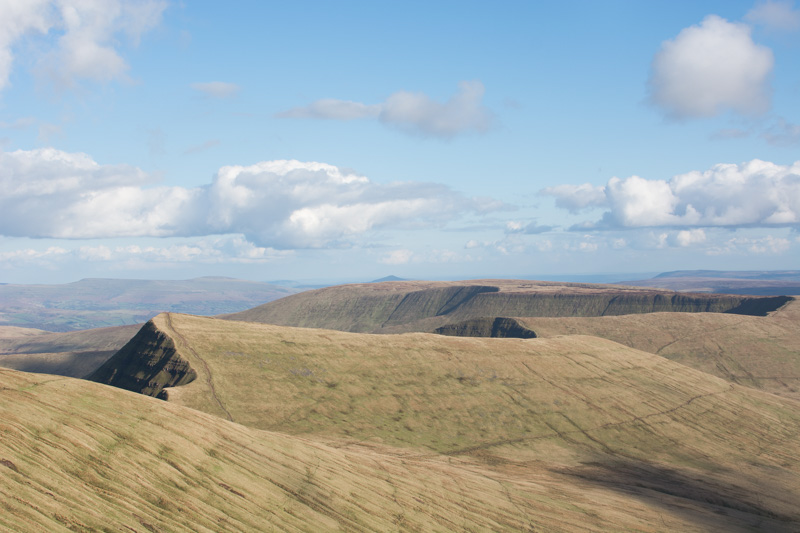 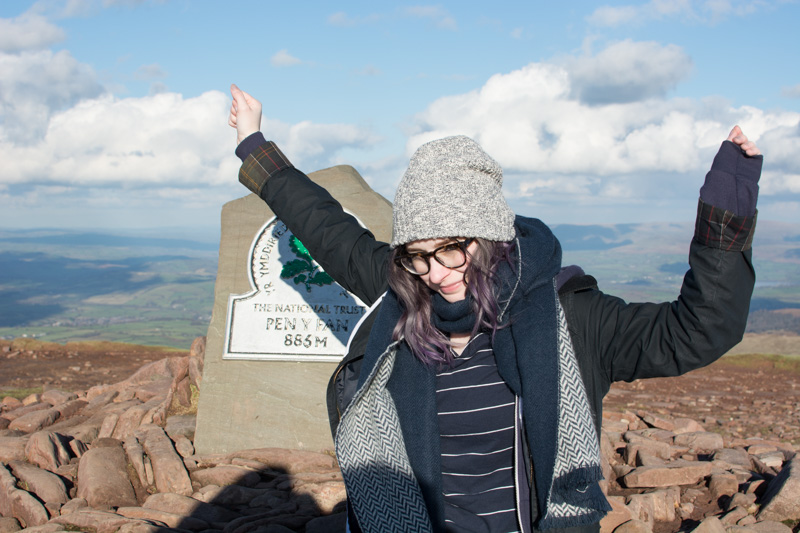 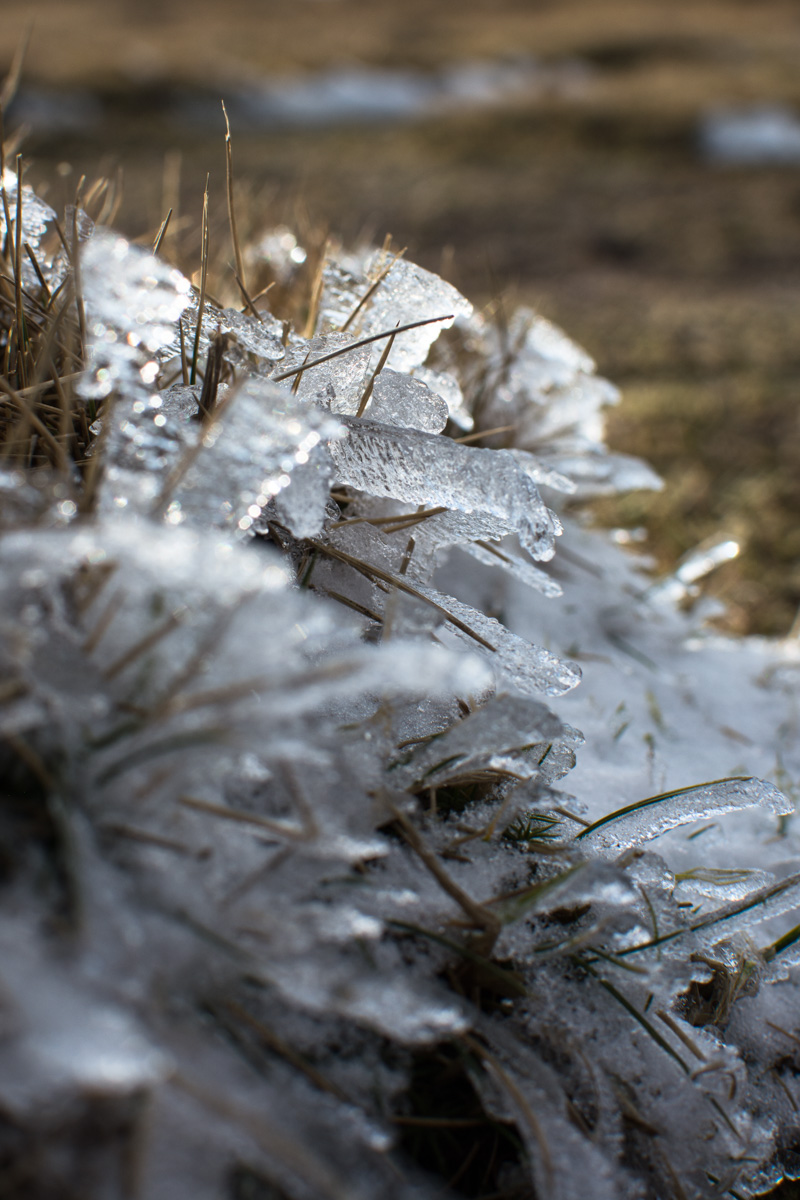 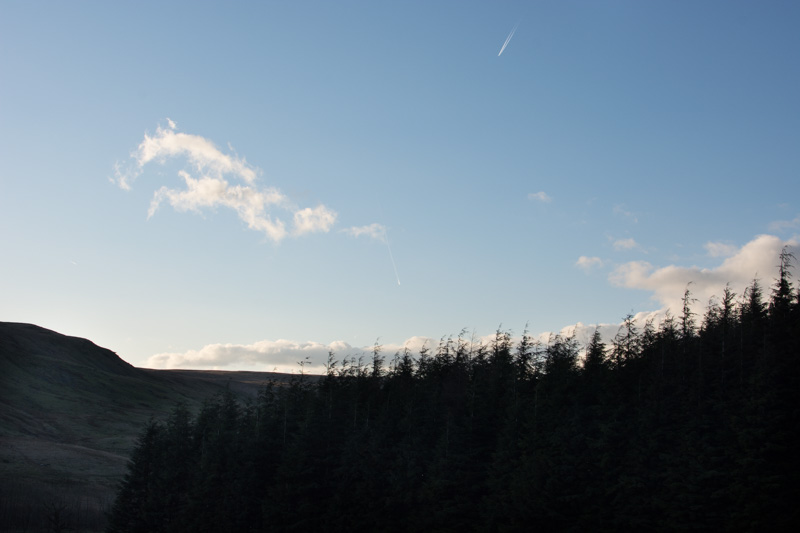 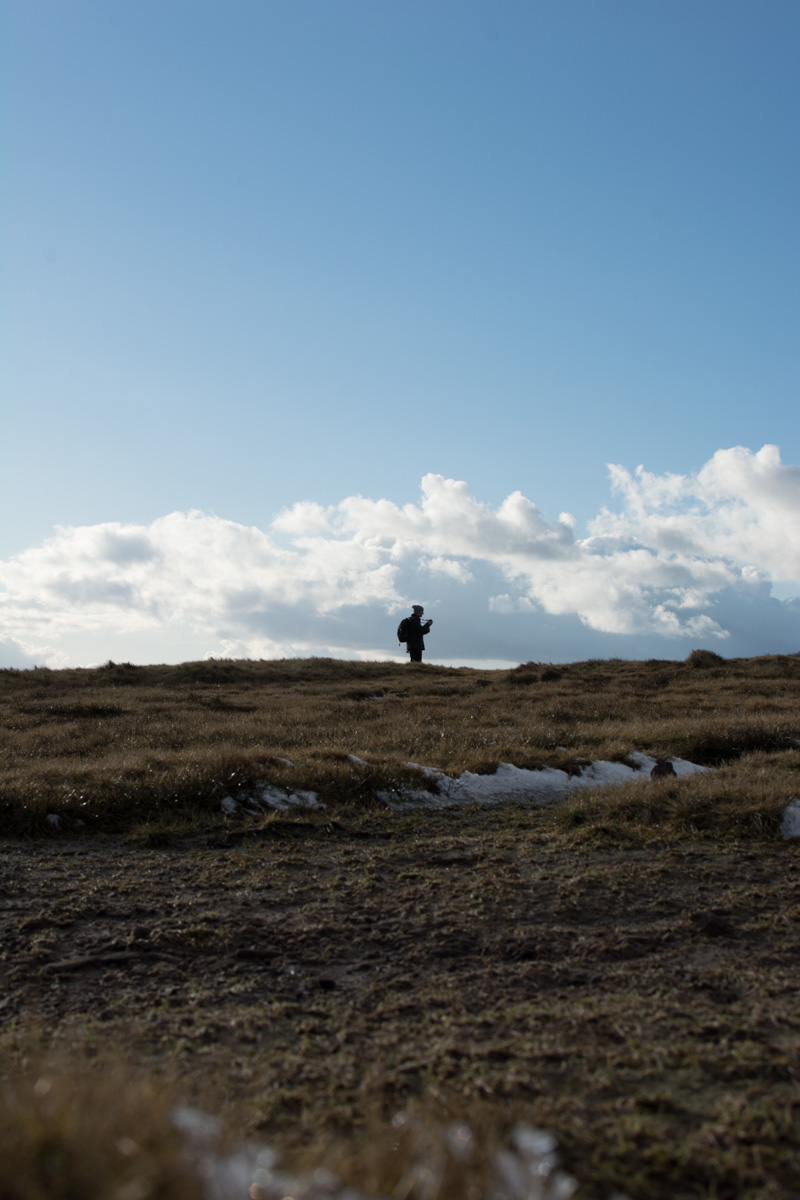