Tess on the Water | OOTD 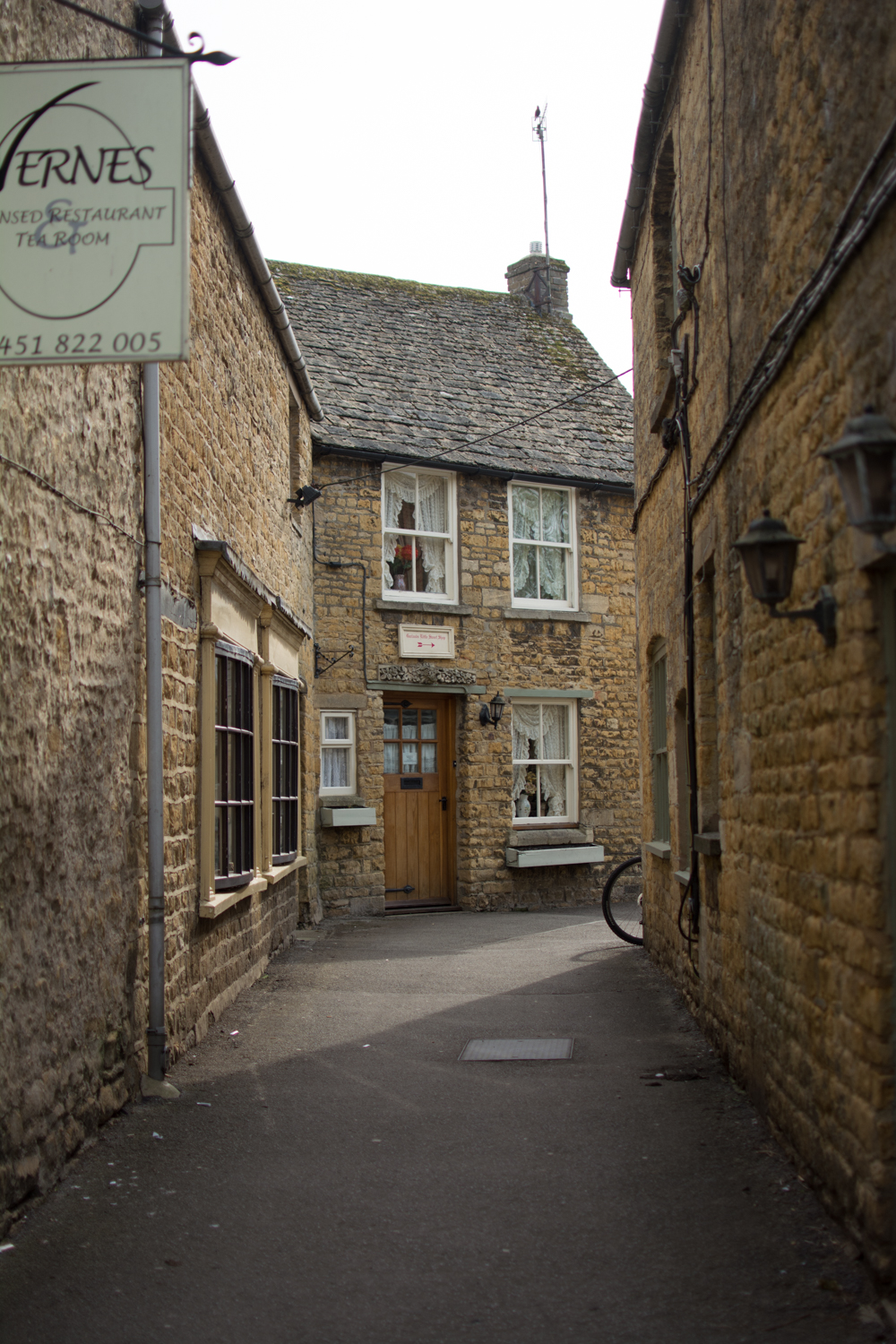 It was my mum’s birthday recently and she’s been saying that she wants a day trip to the cotswolds for about a year now. So I finally took her on a lovely sunny day and I just wanted to share a few snaps of the pretty towns that we went to. 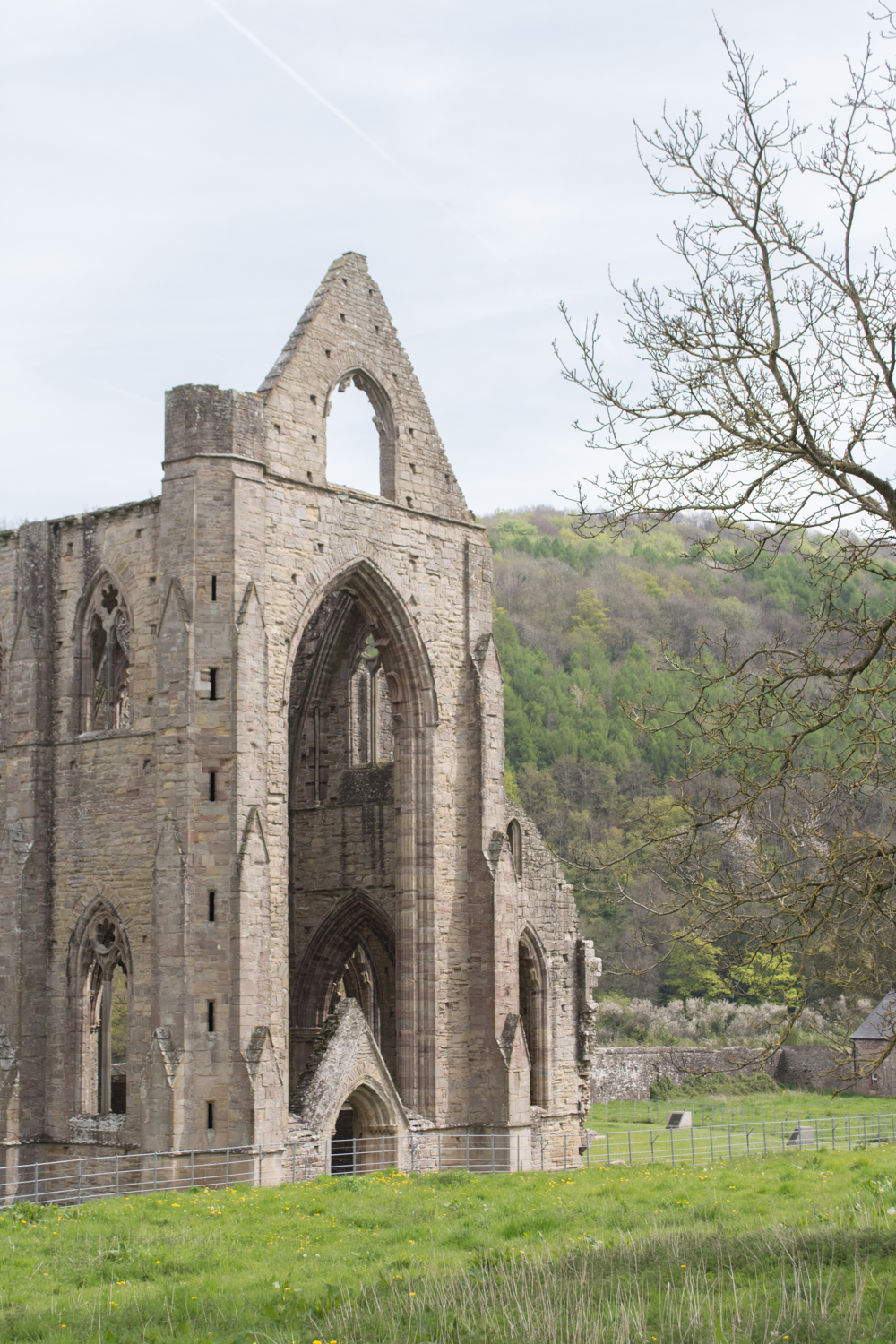 Firstly we stopped at Tintern Abbey on the way because we tried to find it a few years ago and failed somehow so more determinedly we got there this time.

Next was Bourton-on-the-Water, my mum had seen this on TV and was the main reason she wanted to go to the cotswolds. We walked over all the bridges and sat by the river enjoying the sunshine and scenery. A cream tea and a kale and cucumber smoothie was consumed but unfortunately after really wanting an ice cream they were all closed by the time my tummy wasn’t full of clotted cream. There are so many places to get one though and they all looked amazing! There’s also a model village of the town itself here but we didn’t go to it as we went to something very similar in the Isle of Wight. 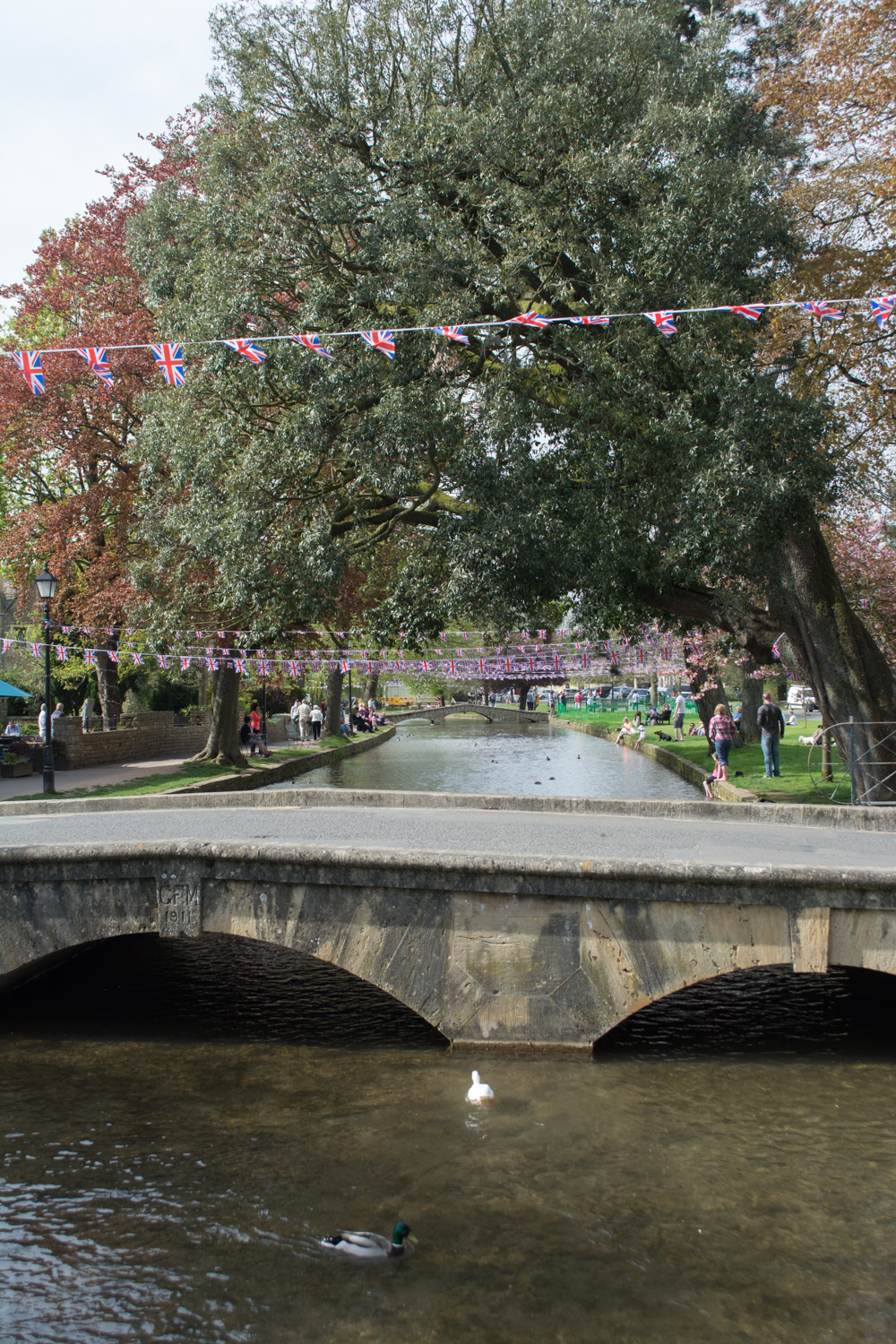 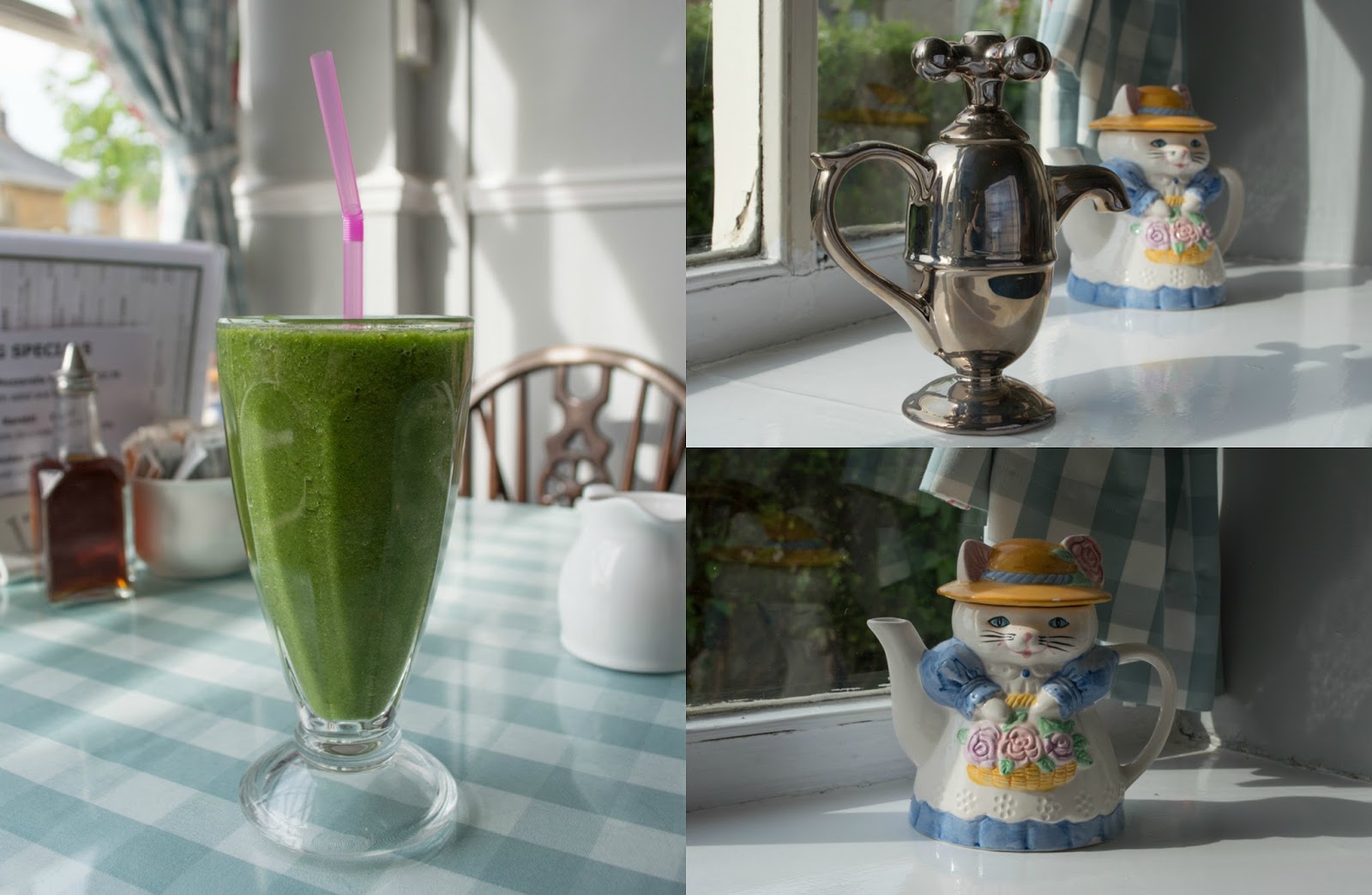 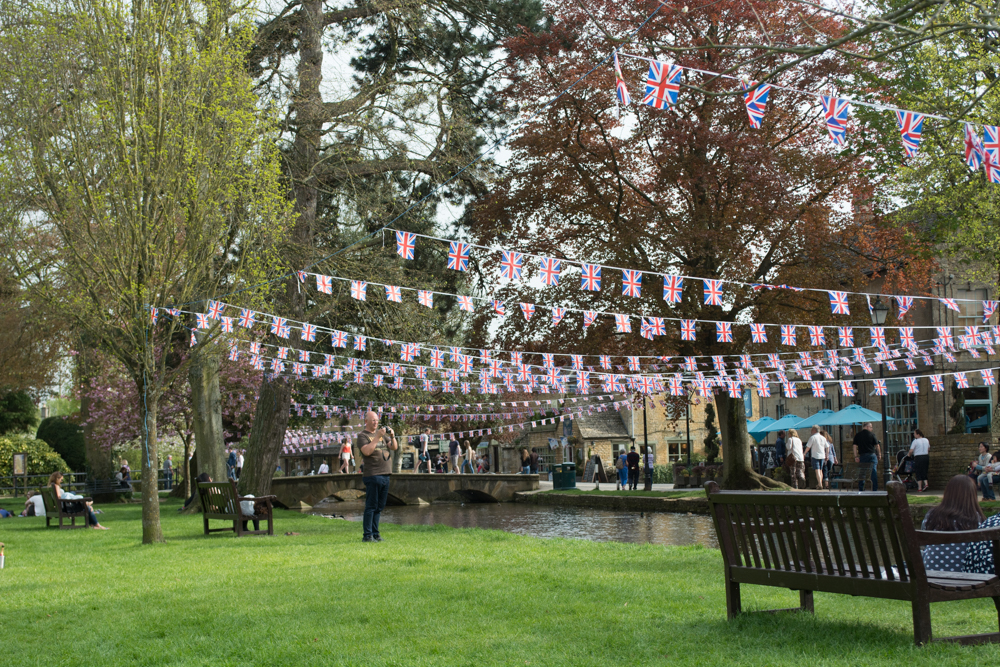 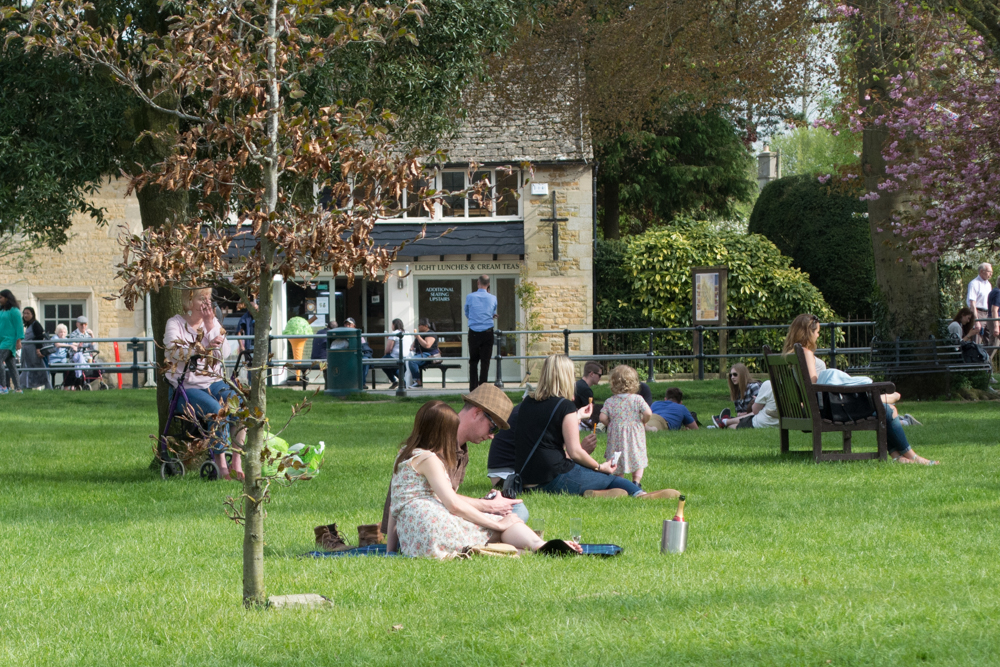 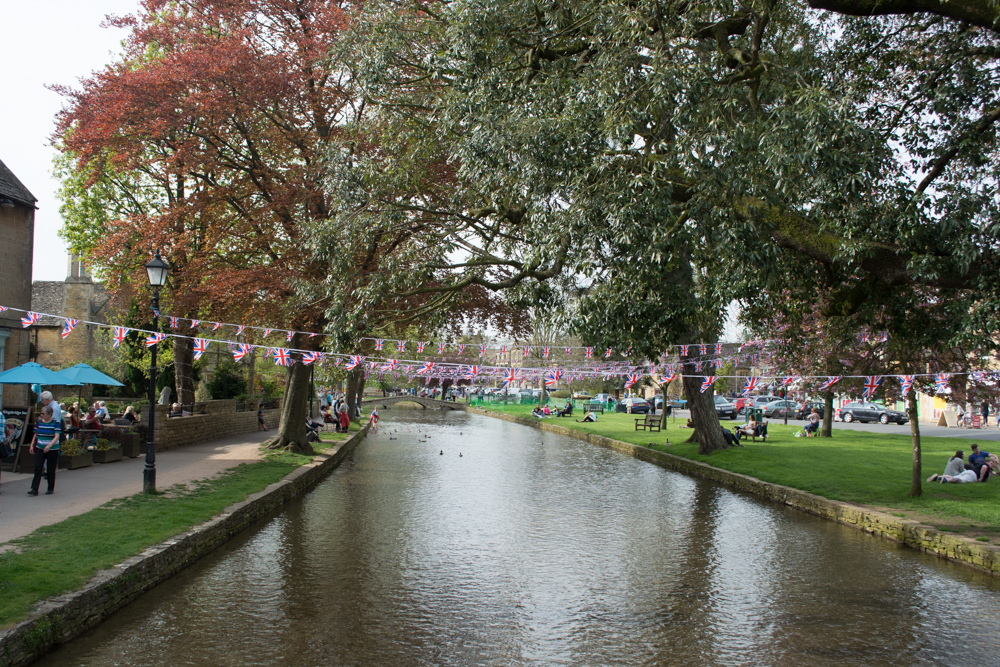 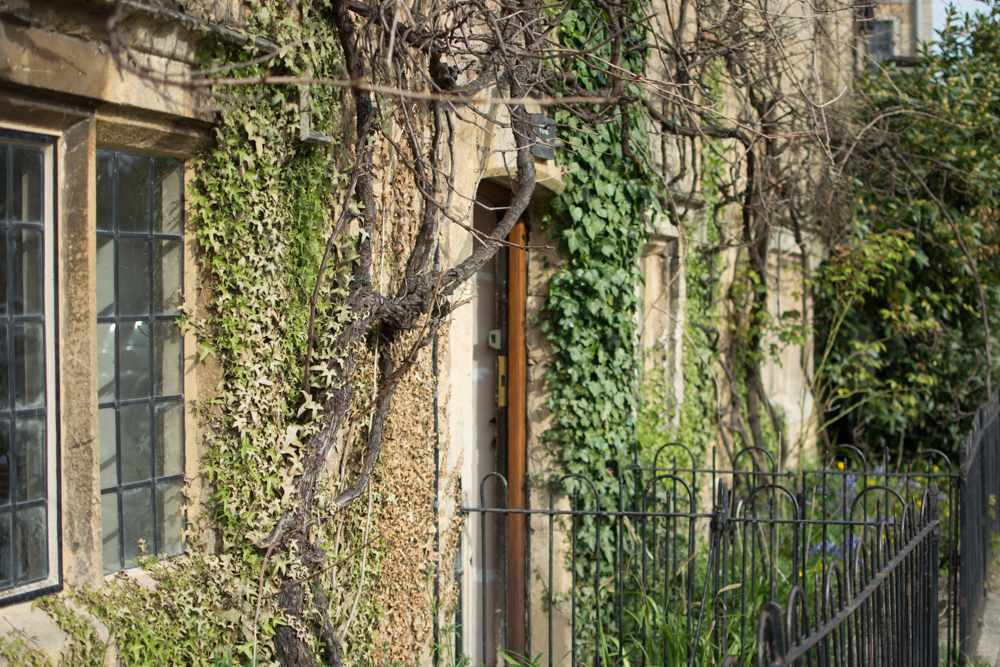 Lastly, we went to the village of Bibury, which is home to some lovely 17th century cottages. Apparently William Morris was a fan of this place, he called it the most beautiful village in England! If you’re Welsh then you’ll probably feel as though you’re walking around St. Fagans, it’s such a quaint little place and lovely to take a stroll around even after the trout farm (supposedly the biggest attraction) is closed. 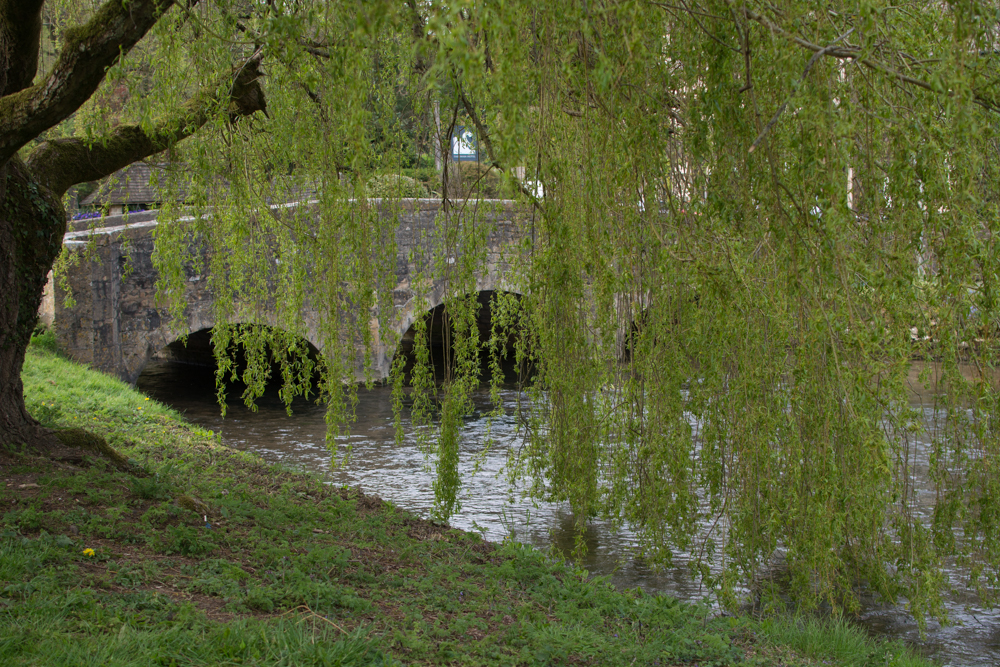 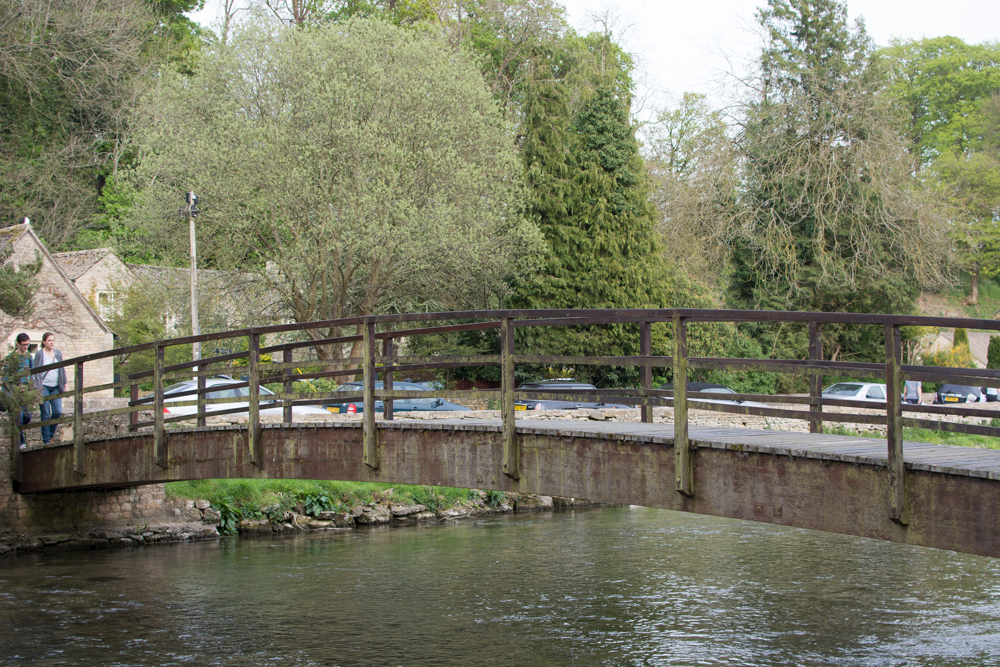 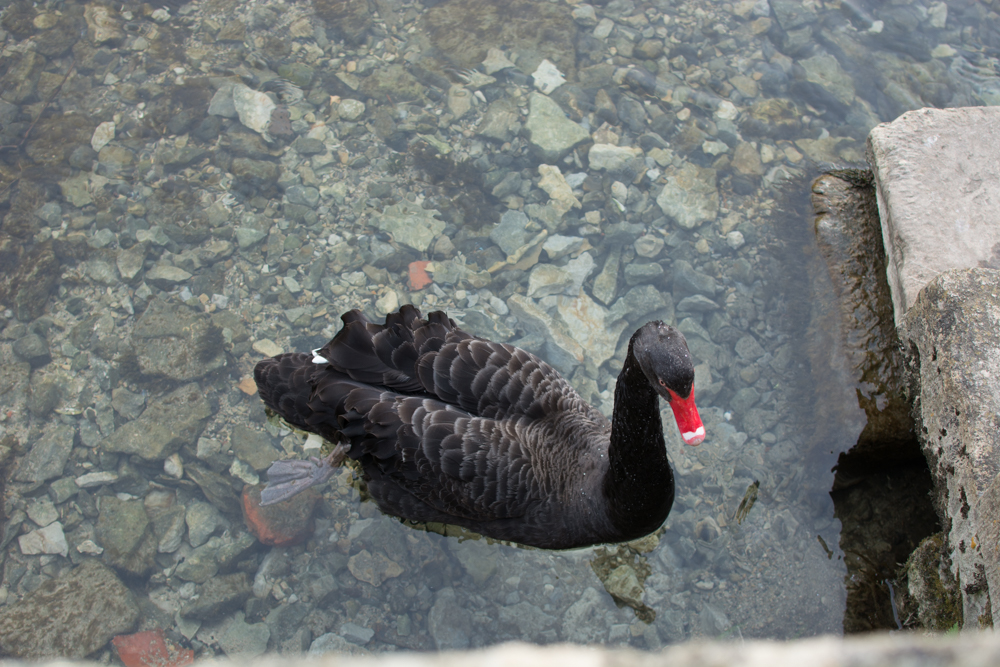