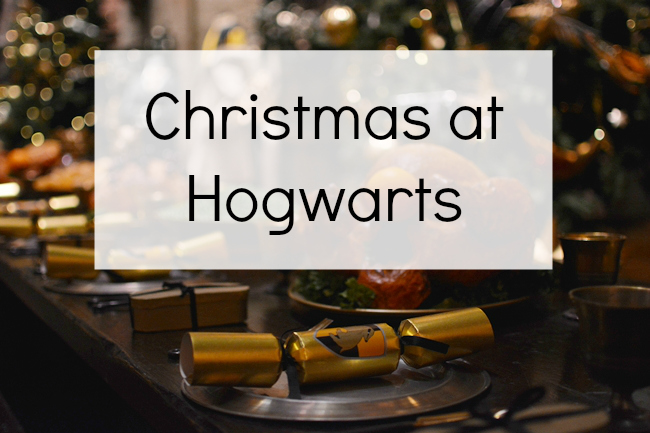 This was my second visit to the Warner Bros Studio tour, I first went last year at a non-Christmas time so when Bank Fashion offered me some tickets to go again I thought it would be amazing to go when they have their Hogwarts in the Snow celebrations. They also added a little section of Malfoy Manor that wasn’t there the last time I went so I was super excited. I’ve mostly just put in some photos of things that they add for Christmas time so if you’ve not been before there is a lot more than this to see! Prepare yourself for a lot of photos of the Christmas feast: 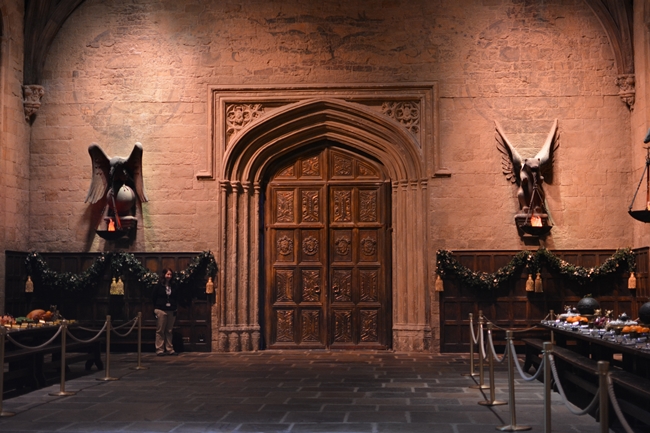 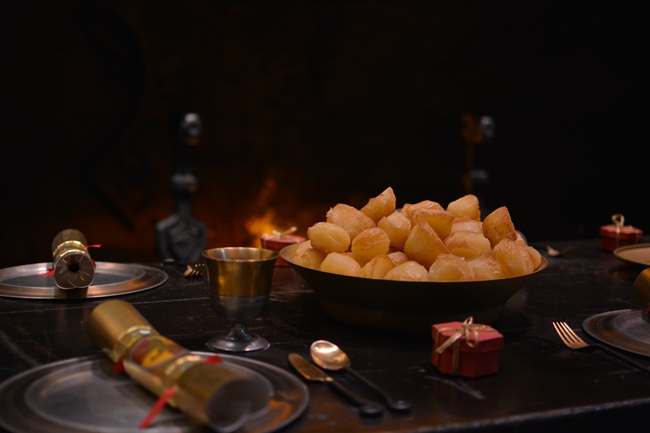 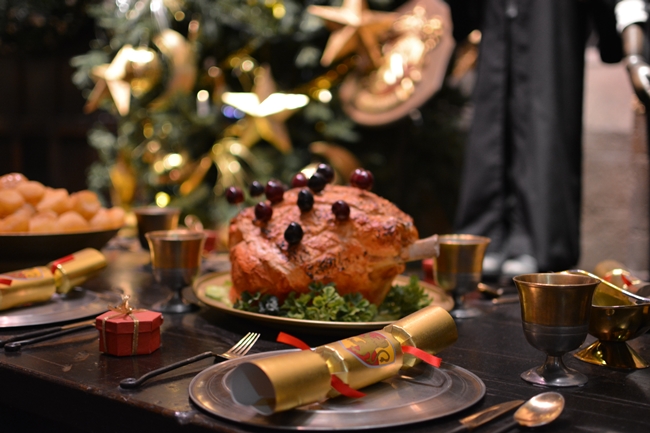 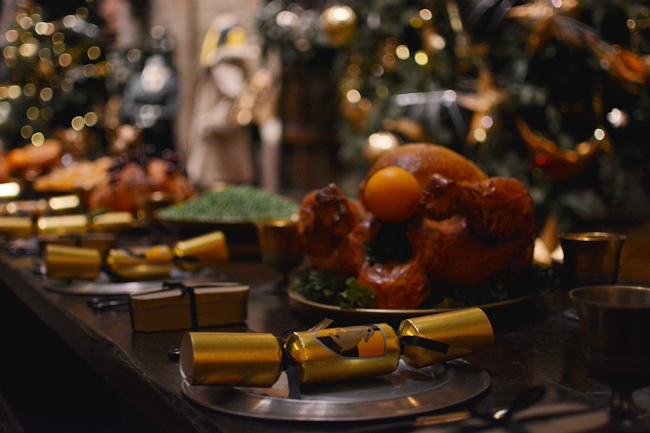 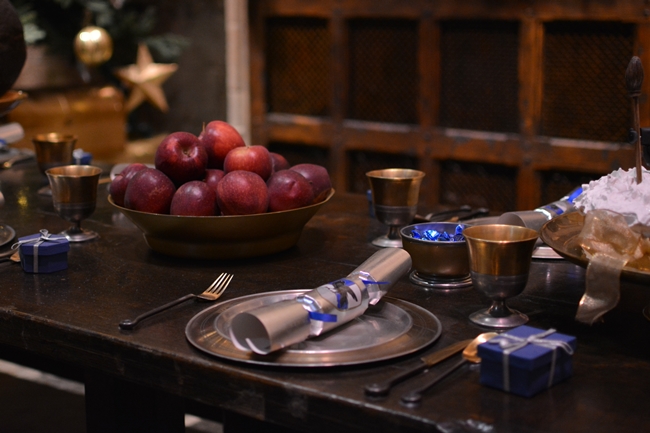 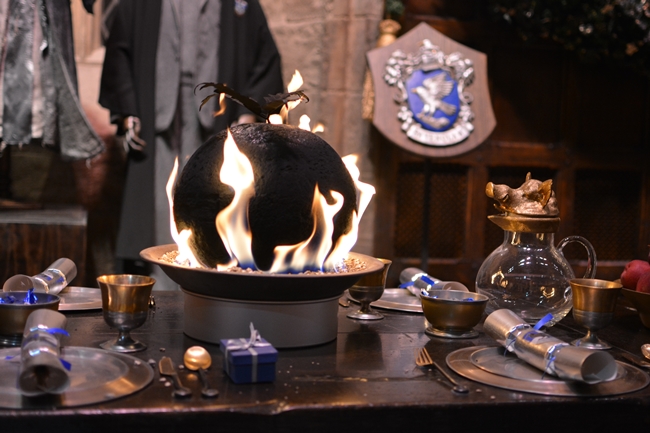 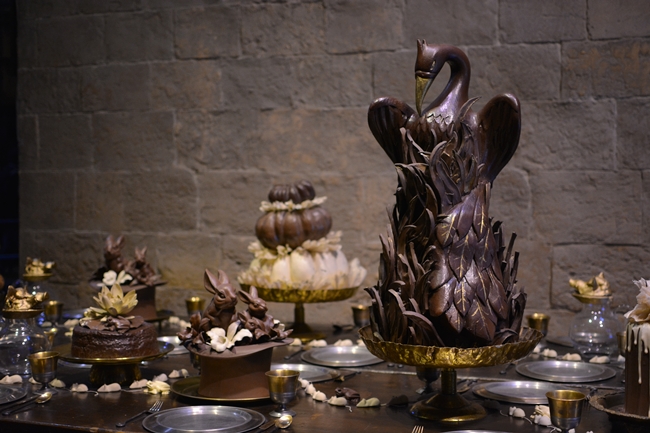 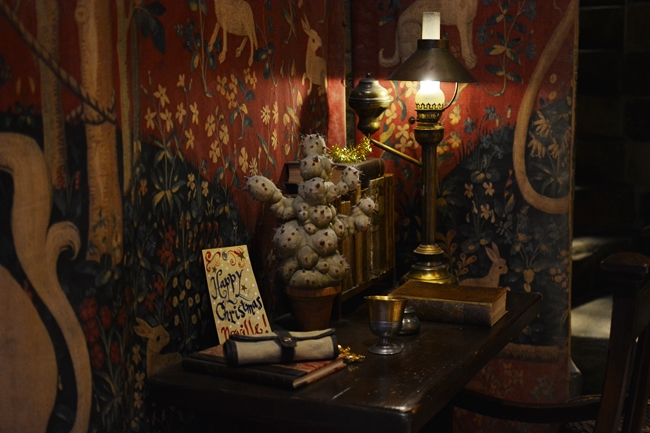 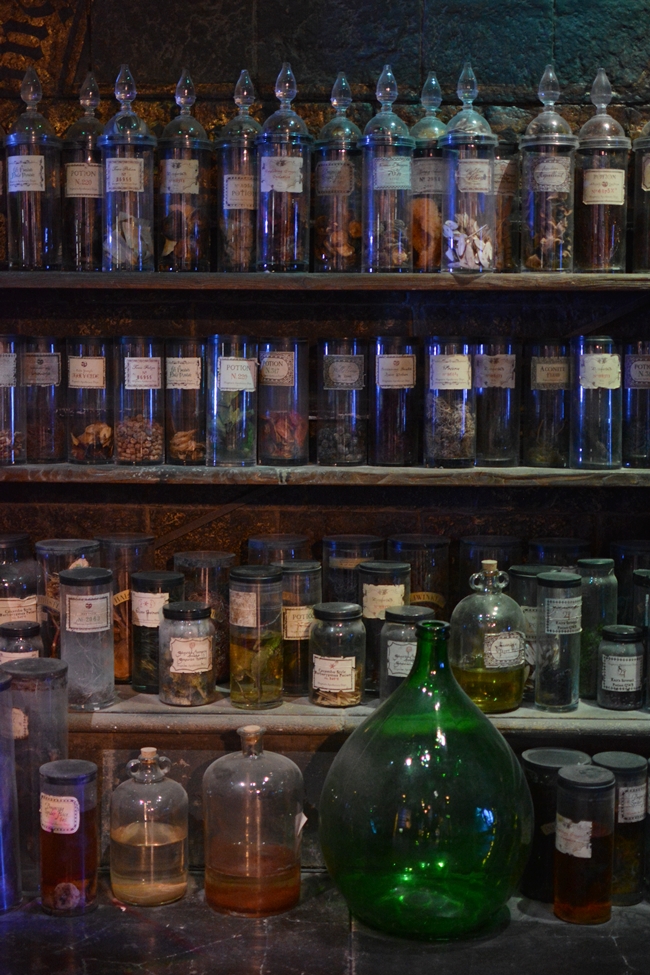 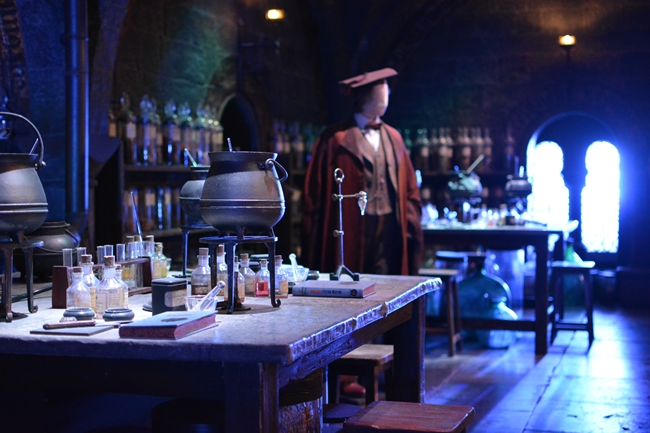 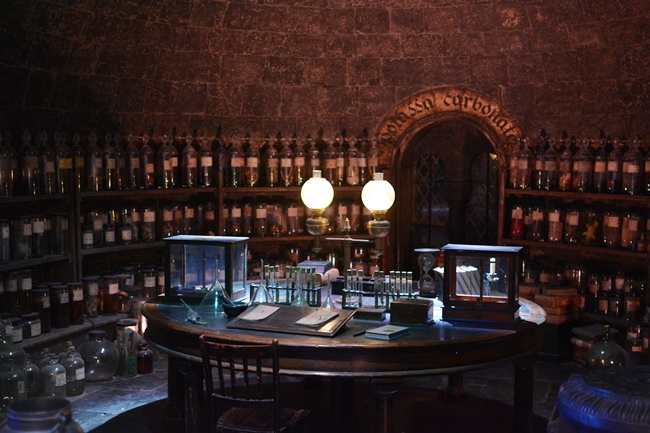 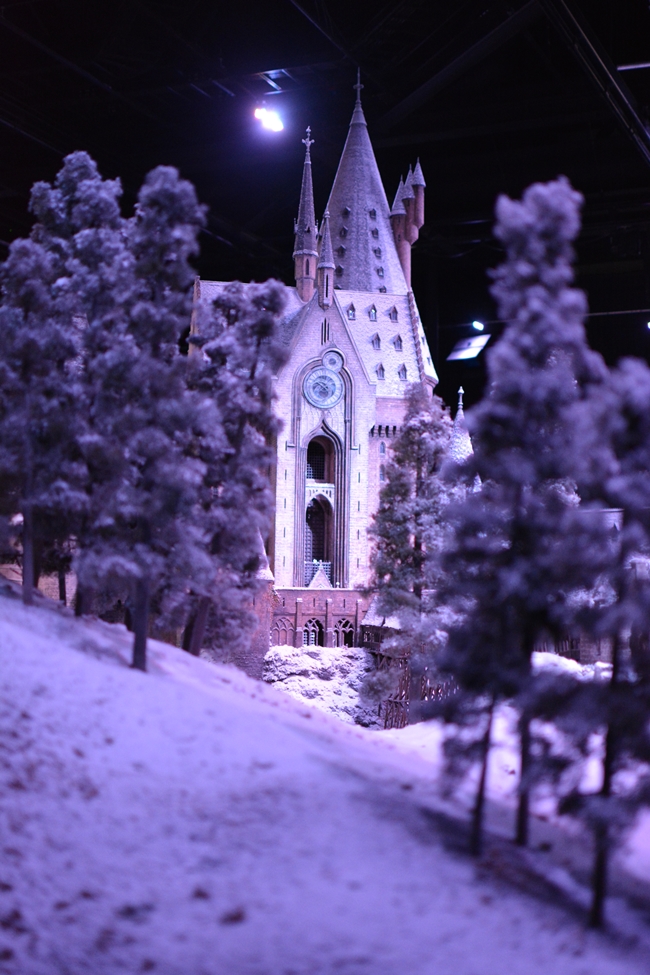 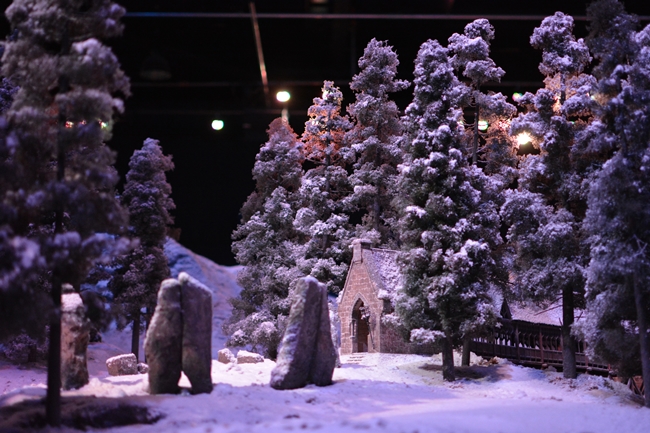 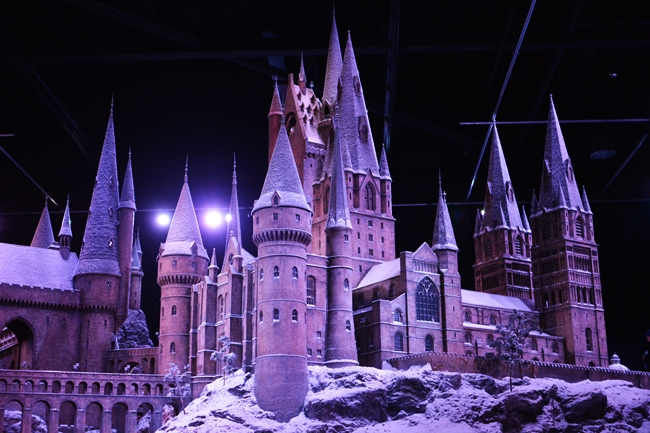 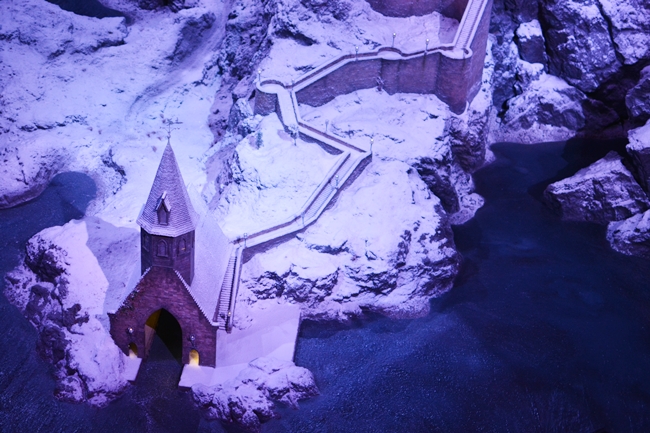 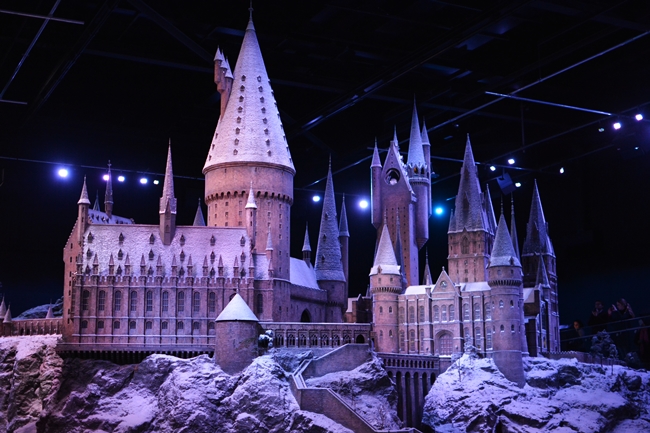 I know most people say that Hogwarts is their favourite part of the tour but I think mine is the potions classroom, the lighting is really nice and the details on all the ingredients bottles with all the colours and labels I just find it amazing!

A really cool addition to the Hogwarts in the Snow tours is the table where they have all the kinds of snow that they used in the films, there were four different types which were used for different things and it was great fun playing with them. Here’s a photo of me doing so (by Marie). 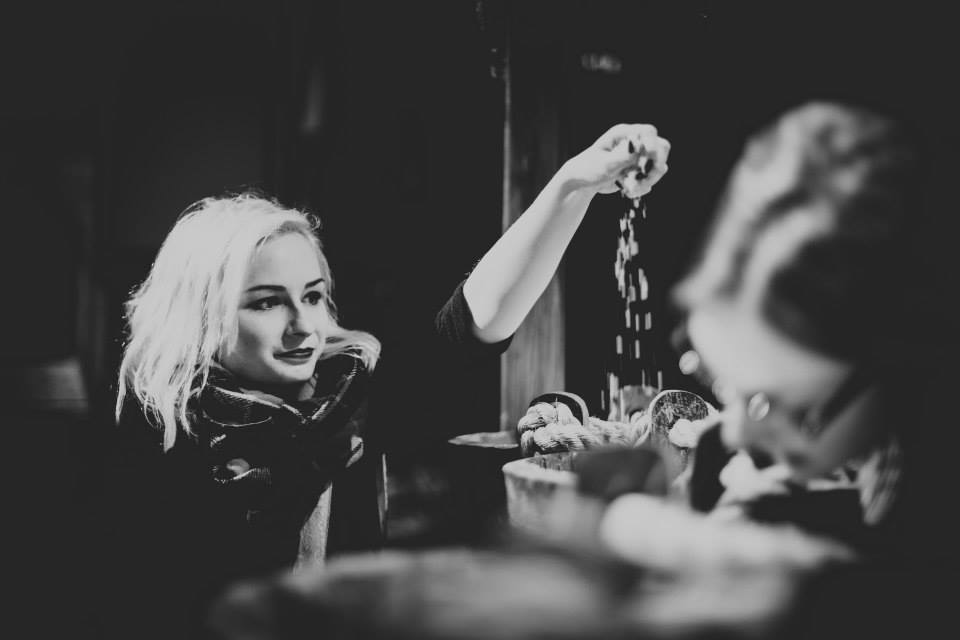 Have you been to the studio tour? What’s your favourite part of it?