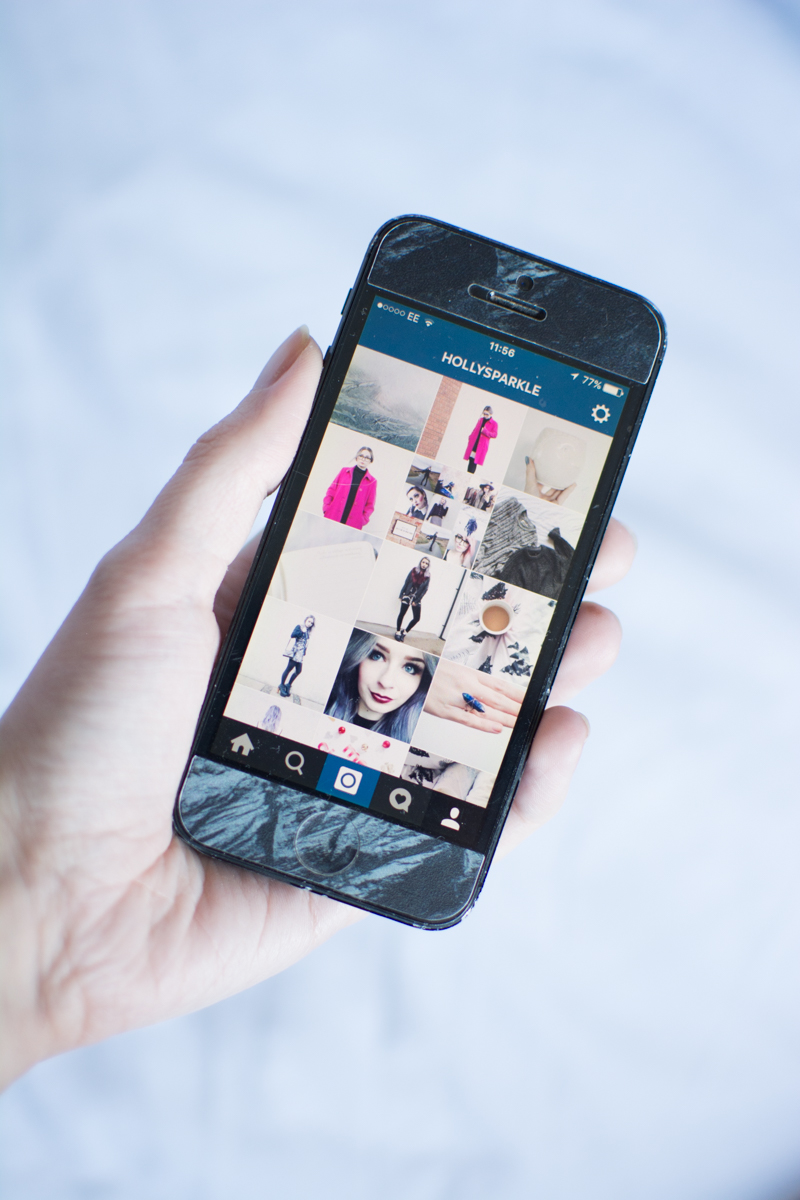 I’m going to start by saying if you aren’t already following me on instagram then you should probably go and do that right now.

For some reason I put off using the vsco for the longest time. I always used the Photoshop Express app (which is still great). I wasn’t a fan of filters and kind of thought photos just always look over processed when they’re used. But then I started using it just to plan my layout and upcoming instagrams a bit. Then a couple of months ago I started using the filters. One filter to be exact. Now my beloved F2 is used on pretty much every one of my instagram photos in varying strengths. So here’s exactly how I edit my photos!

Firstly, I take about 90% of my photos on my actual camera and not my phone. I have an iPhone 5 and I just don’t think the quality is good enough most of the time (but I have to admit a lot of my face selfies are from my phone because the low res is more flattering *blushes*). 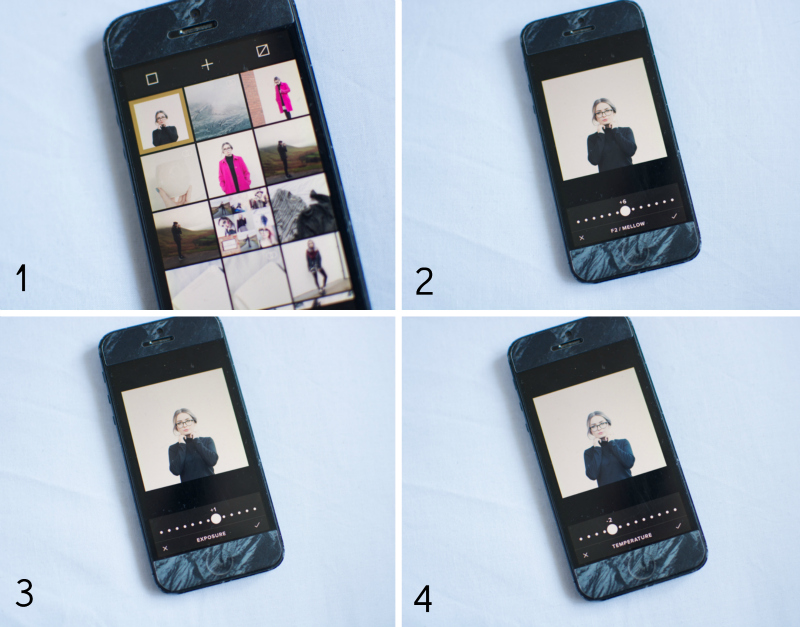 I import my photos into vsco and will crop to square if I haven’t already. I’ll then pop on the F2 filter and put it down to around 5 or 6. Occasionally I’ll get a photo that it just doesn’t work with in which case I’ll just not filter it.

After the filter I go into the normal adjustment settings and usually I’ll pop the exposure up by one or two and then the temperature down one or two. Some photos need a bit of tweaking with the tint and contrast as well but I generally only change things by one or two points. 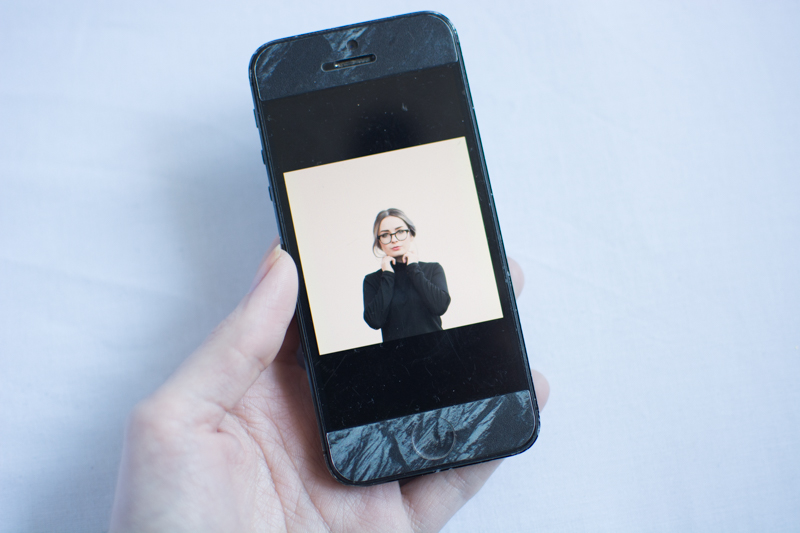 That’s all I do for the majority of my photos! If I have one where there’s a lot more shadow (for example) in one area than there should be then I’ll also take the photo into Snapseed and use the selective adjustment tool to brighten it up. 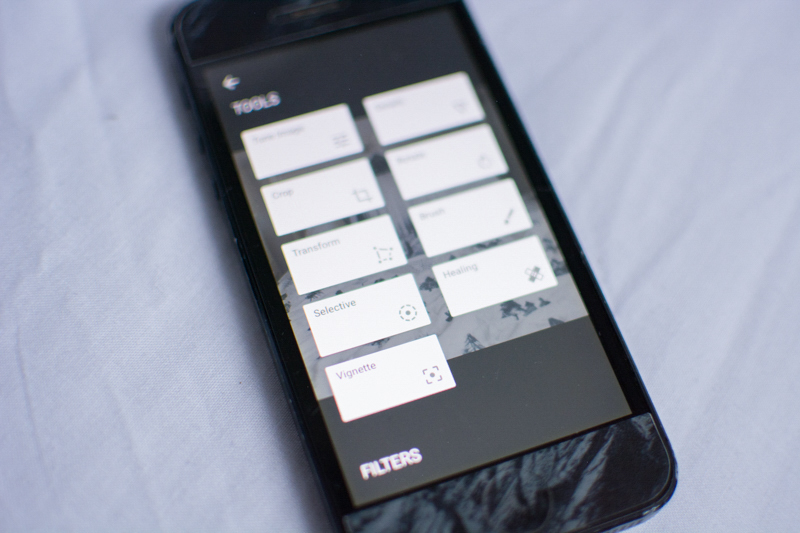 How do you edit your photos? I find it really interesting when people have completely different editing styles!