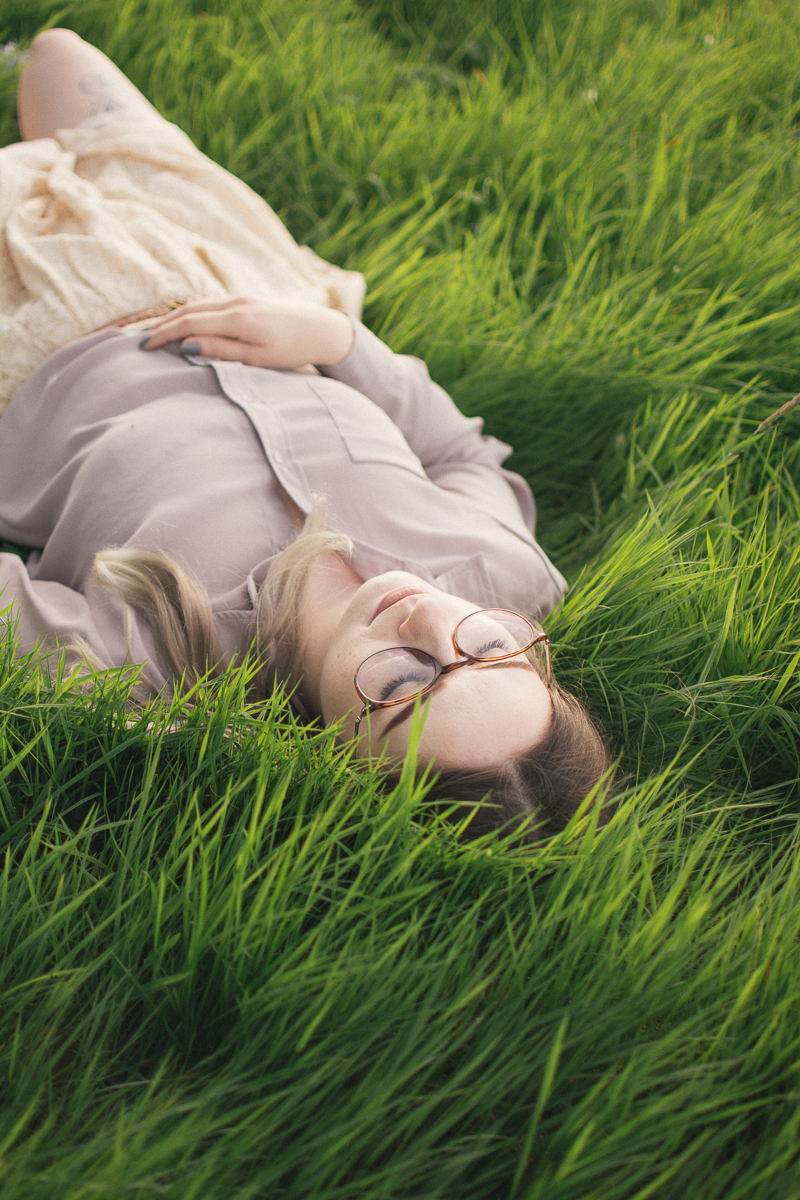 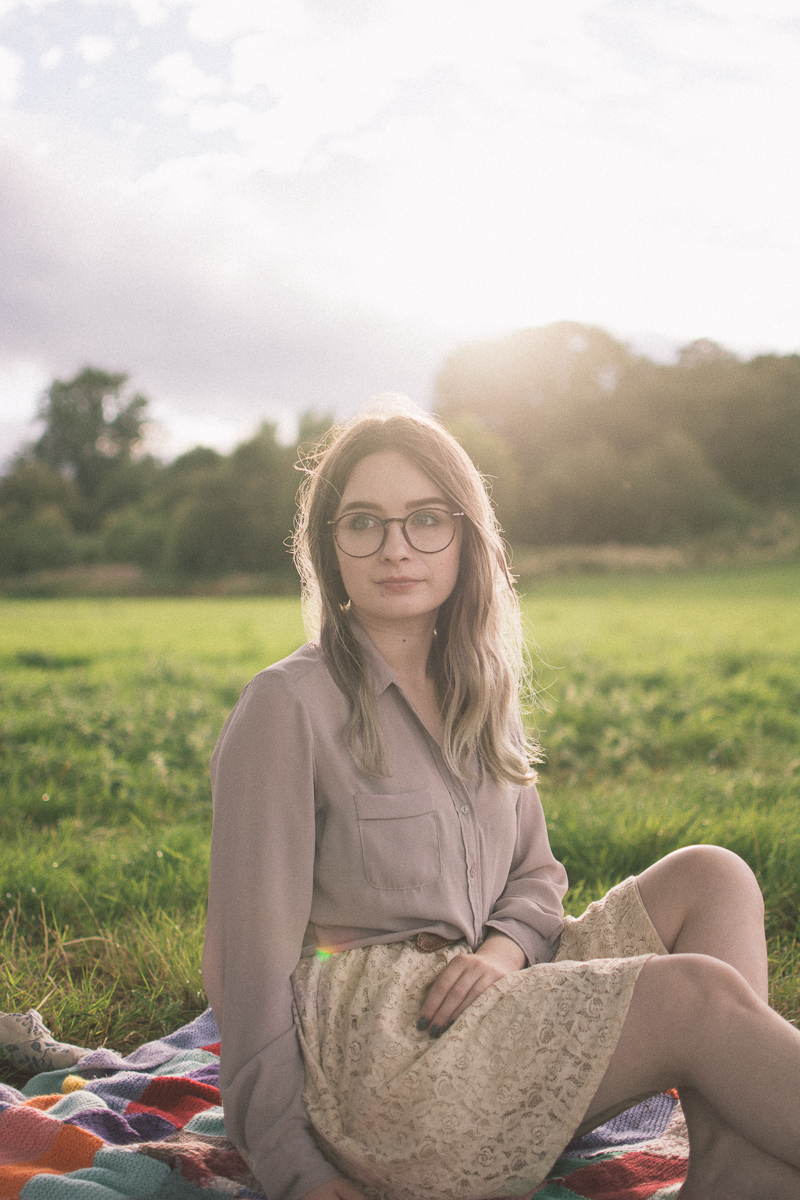 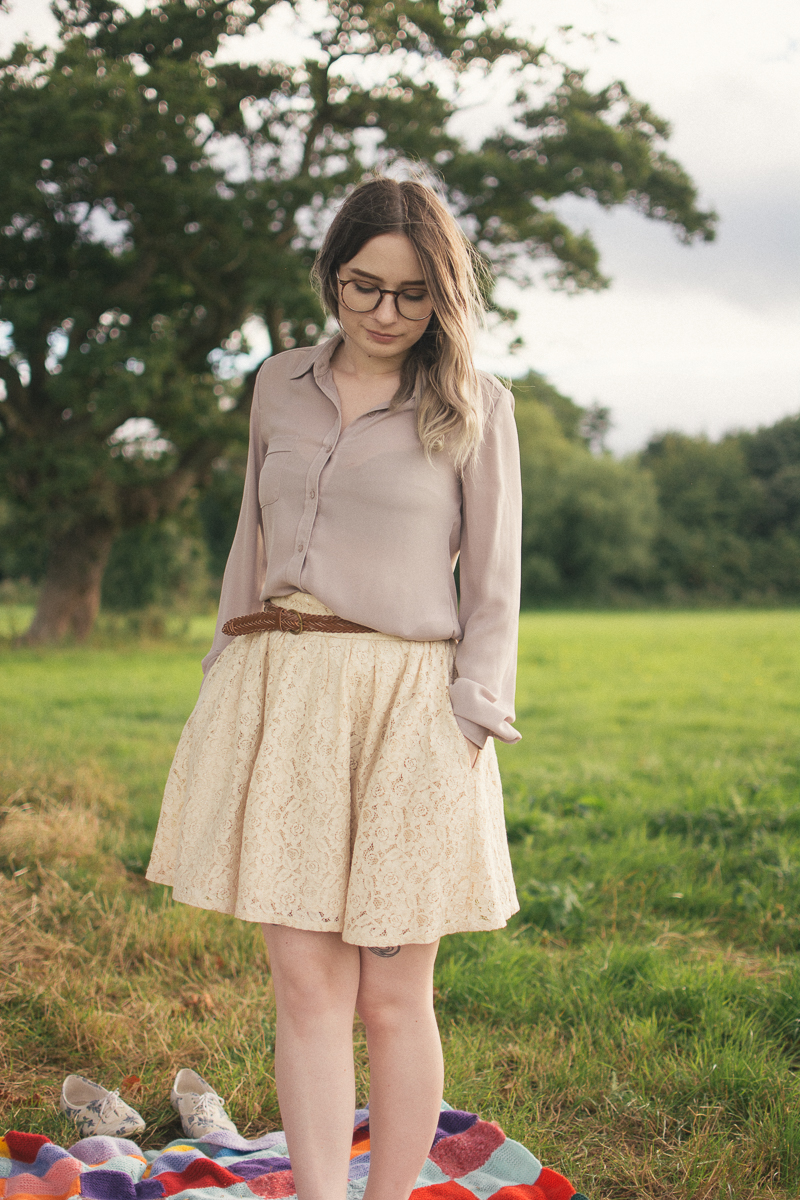 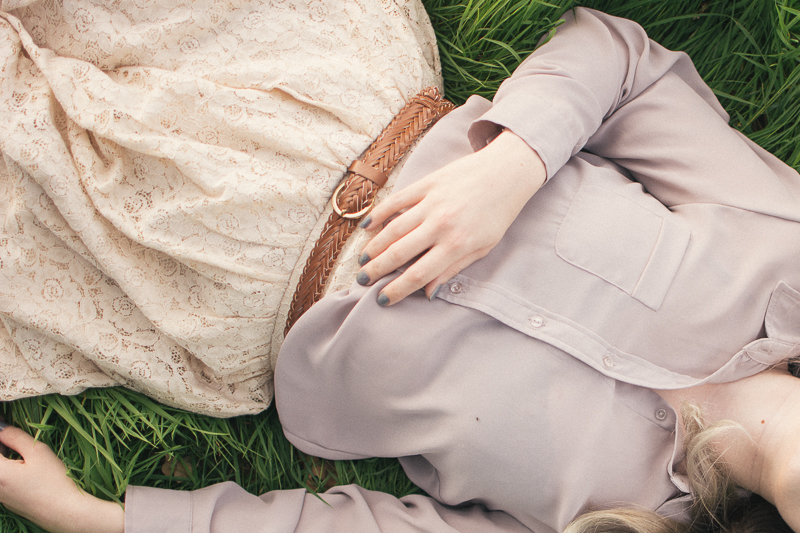 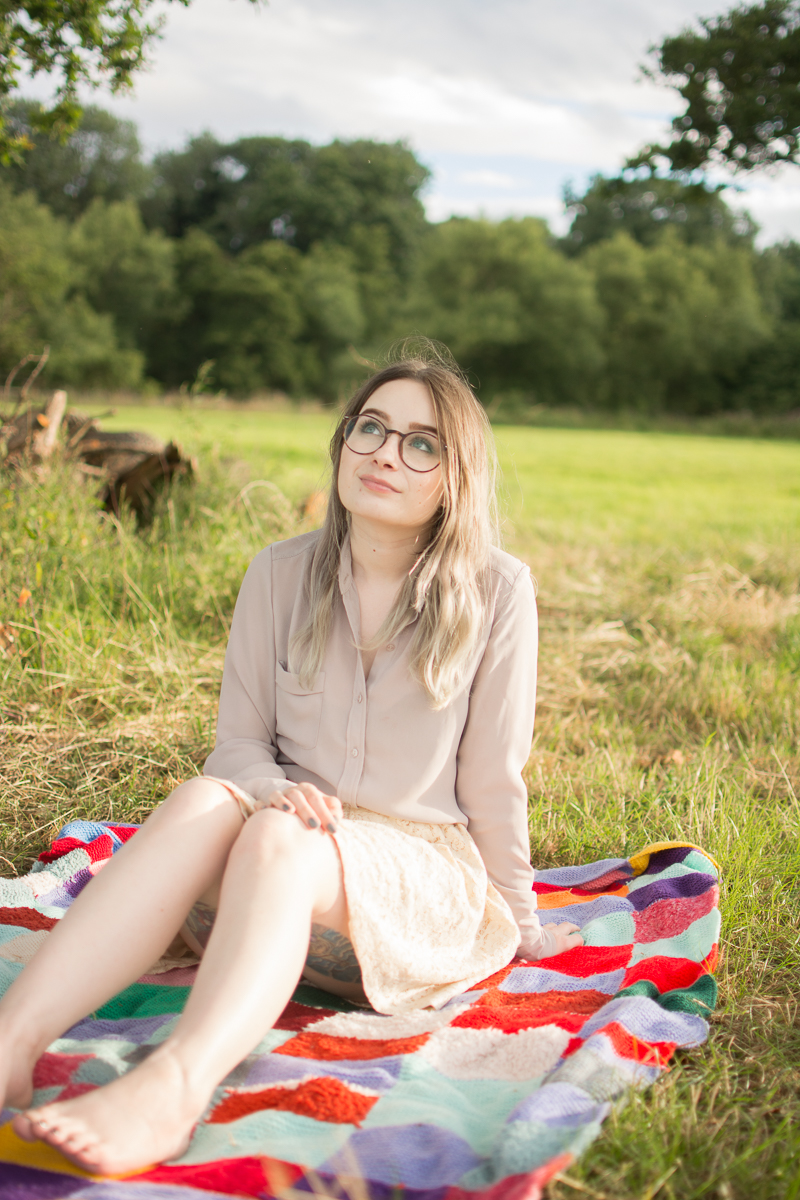 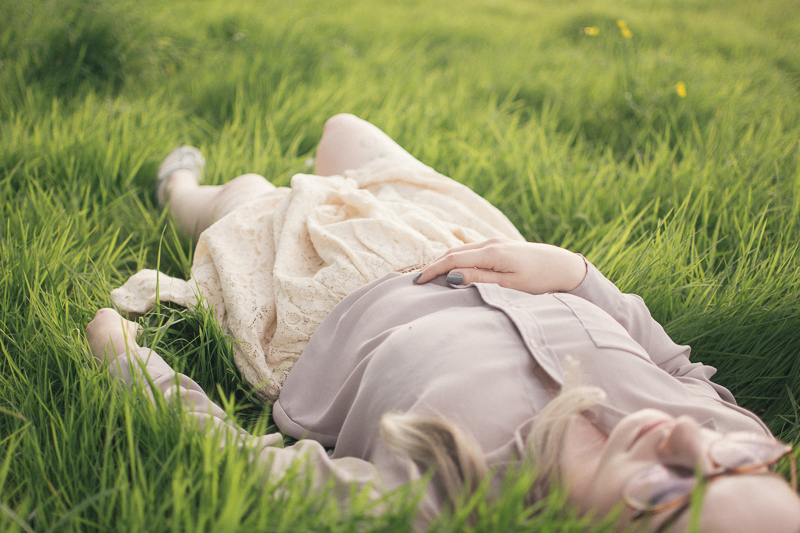 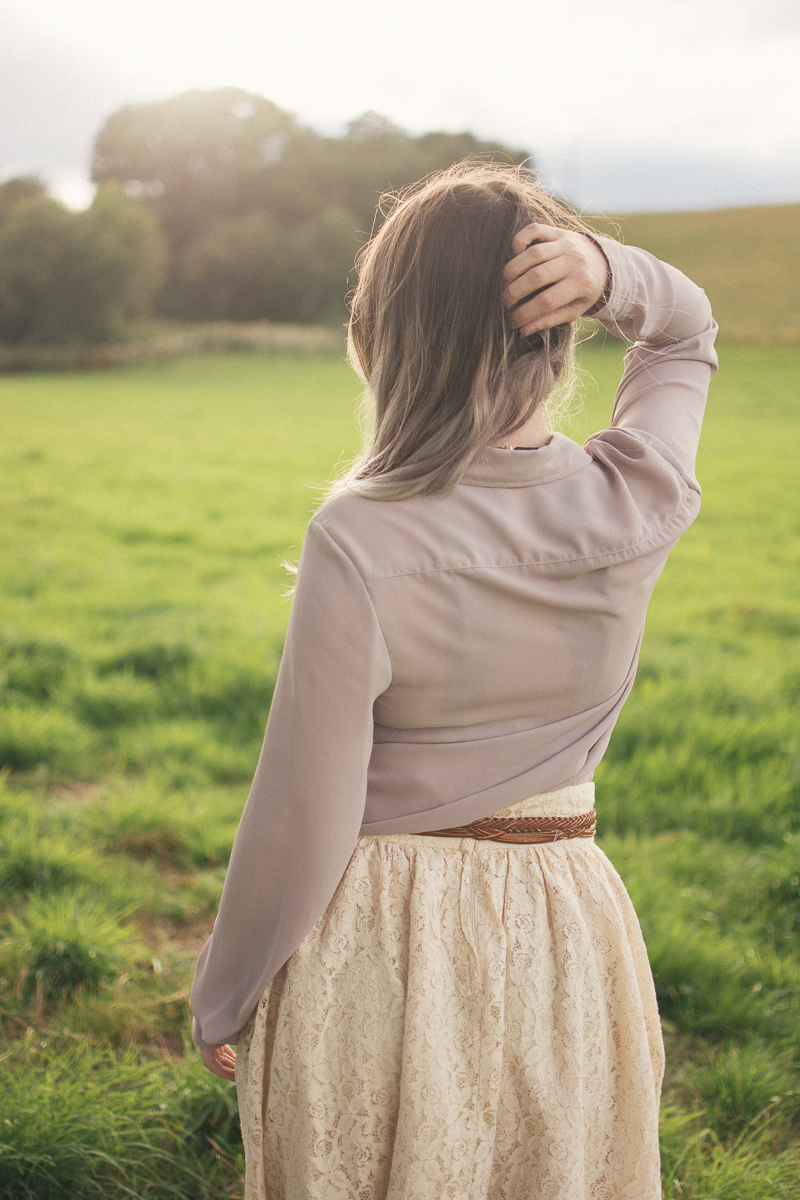 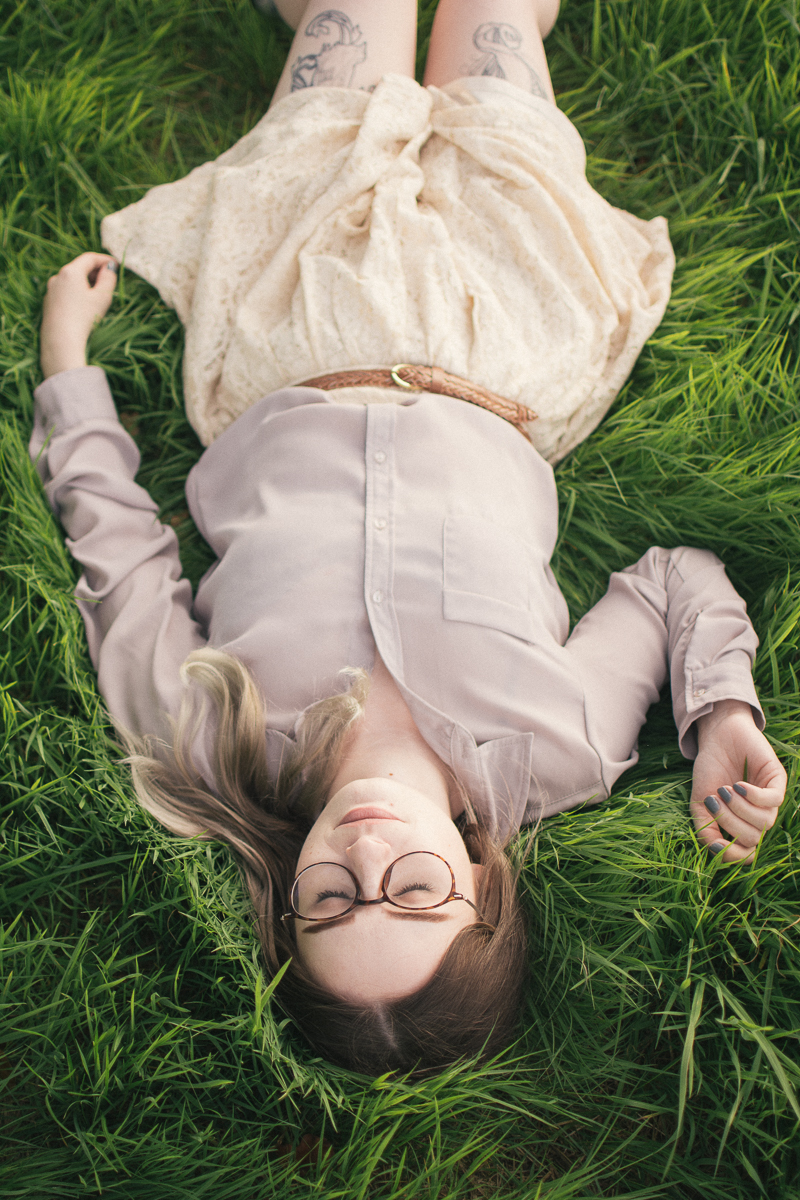 I often get comments and tweets about the locations that I shoot my photos in, asking where it is and saying how lucky I am to go to these places. And people that know me in real life often ask how I go away so often. The answer is that I do it on a budget. So here are my little tips for holidaying on a small budget.

Go out of season

I think everyone realises this but still not many people seem to do it. I’ve been to Scotland twice in the winter and stayed in some very nice places for very affordable amounts. These same places cost literally three times as much in the summer months. Perhaps this is a personal thing as Lee and I actually prefer the cold weather so have no problem galavanting in the snow but even if you don’t like the cold, if you’re going somewhere with beautiful landscapes then I can guarantee it will be worth going in winter (late autumn and early spring are also much cheaper if you don’t want it to be that cold).

One of the biggest costs of a holiday can be the food, but this is easily avoided by getting a place where you can cook for yourself and prepare lunches to take out with you. We usually will still have a meal or two out but it saves so much money.

I tend to go for places on Airbnb as it’s often cheaper and works out even cheaper due to having kitchen facilities, as mentioned above. I’ve found that places tend to get booked a lot further in advance though so try and be prepared. It also seems to depend on location, twice this year I’ve stayed in Brighton and both times it’s worked out cheaper to get a hotel, so it’s always worth checking both.

But not too much. Last summer we managed to get a beautiful little cottage in the lake district for about half the price of everywhere else. The reason being that it had no reviews on Airbnb yet so it was being offered at a reduced rate. This was obviously a little bit of a risk but there were plenty of photos and luckily it was all just as described.

If you can get cheap accommodation, that’s fantastic. But there’s also travel costs to consider. Depending on what car you have and how many people are travelling, it’s most often going to be cheapest to drive places. It can also be a great way to see a lot of places along the way. When we were heading to the Lake District, we went over to York on the way and to Manchester on the way back, two cities that I would never have seen otherwise. I think a lot of people take for granted what’s close to them and forget to explore their local areas but you can have just as nice a holiday a couple hours drive from home as you can jetting off to the other side of the world.

These photos were taken whilst having a picnic in a field a 10 minute walk from the house, don’t forget you can always holiday in your own back garden (metaphorically or literally, you decide).