A Few Hours In, autumn, travel 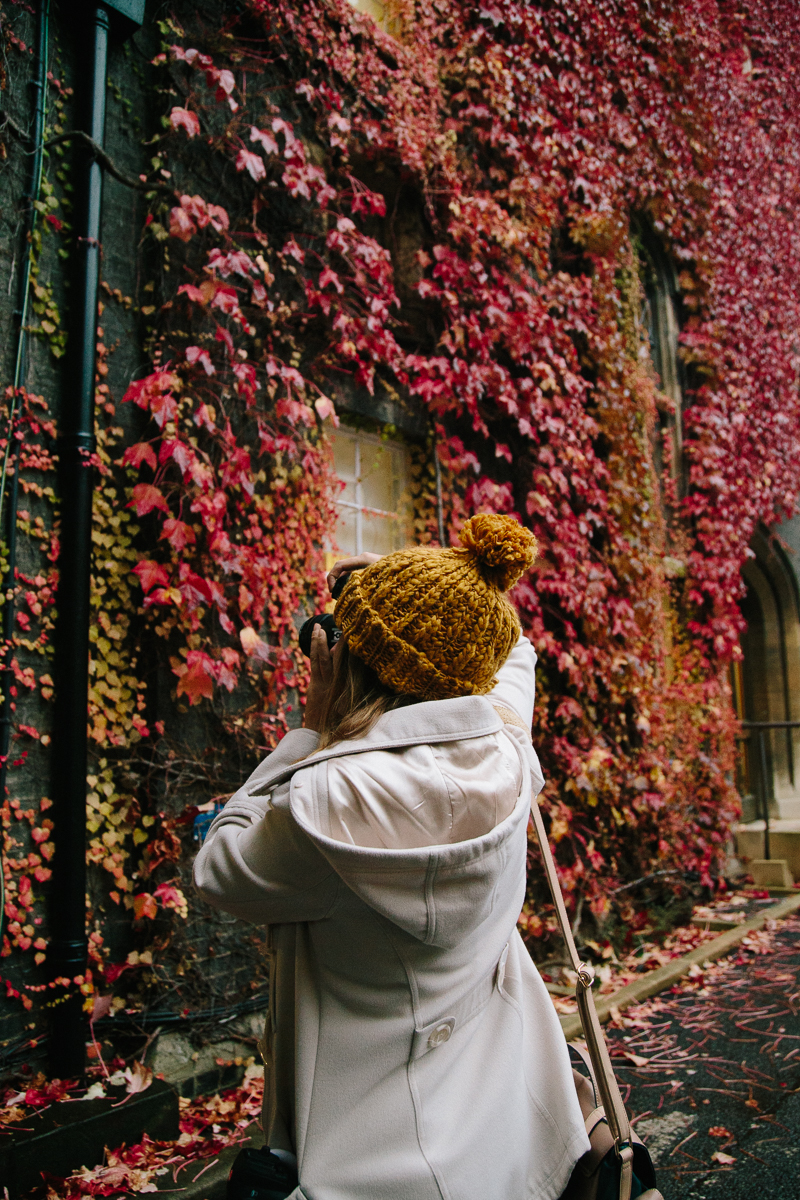 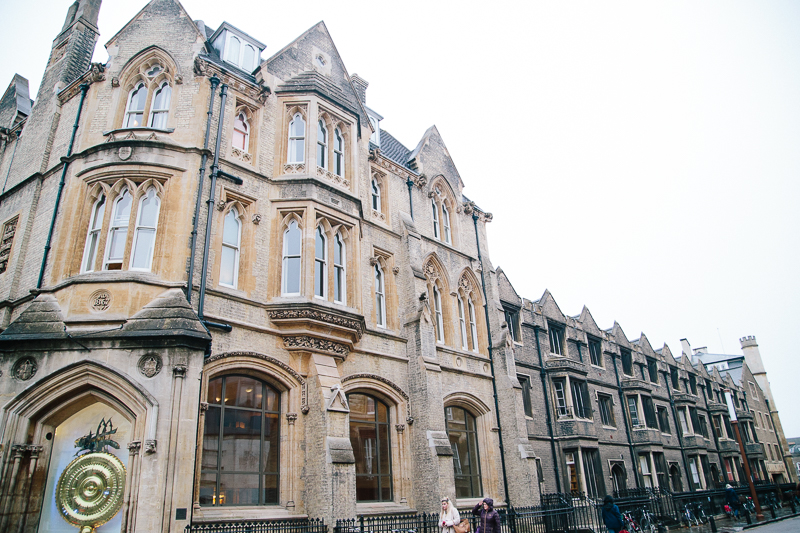 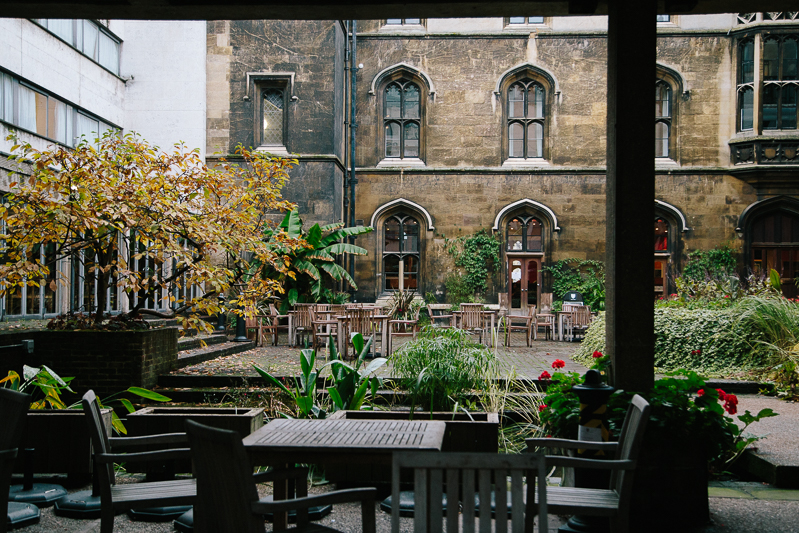 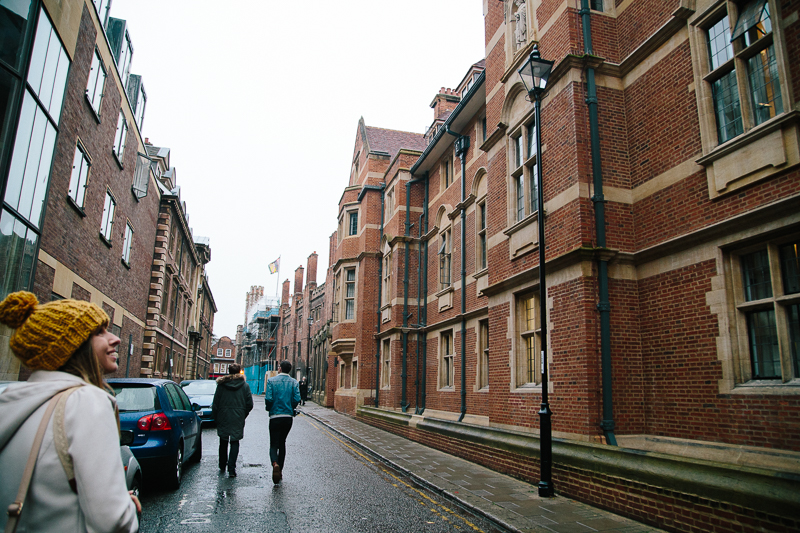 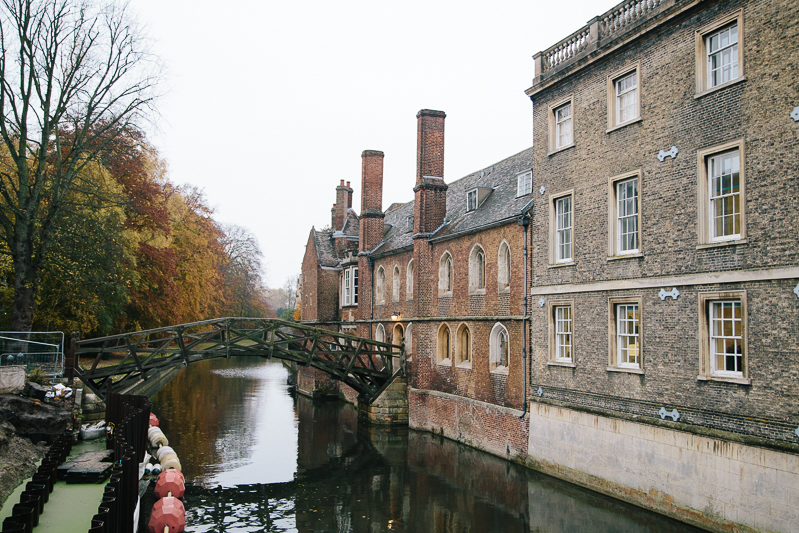 I asked in a previous post whether you guys liked these posts about my various outings and a few people said they did so I thought I’d share this one too despite not having many photos to put with it. As I’m writing this (the night before this is published) I’ve actually just gotten back from another day trip to Pembroke but I have even less photos from today as I was mostly driving around so I doubt I’ll have a post on that. Perhaps I should do an end of year collective post of all the random photos from different places I have from this year. Again, let me know if you’re interested! Anyway, this is about Cambridge.

I went on a little day trip to Cambridge a couple of Monday’s ago, but due to the traffic and sat navs being stupid we ended up with just a few hours there. We managed to do a fair bit of walking around though and saw lots of lovely buildings. It got dark pretty quickly after we stopped for food though so I didn’t take all that many photos.

We stopped for food at Butch Annie’s because Lee and James had previously googled burger places in Cambridge and this was apparently the best. I’d definitely be inclined to agree. I had the Honolulu Babe as a veggie burger (but I took out the chilli because I’m a wimp) and it was quite possibly the best veggie burger I have ever had. I tend to avoid veggie patty burgers because they always seem to have peppers or spicy things in which I don’t like. I don’t know what was actually in this one because they say it’s a secret recipe but it was so so good, especially with the pineapple and the cheese. So good. I also split a raspberry milkshake with Marie which was really tasty.

After that, we had a wander around the market and over to some of the university buildings and just generally wandered around. I have some outfit photos from the day too so take a look if you’re curious! Before we knew it, it was dark and time to go home as it somehow took me five hours to drive back from there, even though Google told me it would only be three. Ah well, we went past the huge John Lewis warehouses at Milton Keynes which was oddly exciting to us so that made it a bit more entertaining.

I’d love to know where you’ve been recently too, leave me a comment or I’d love to see if you have any blog posts about it!