Some of my friends and I had a mid-week break at Bluestone National Park Resort. It was so great to catch up with them and in such a lovely location, we all live in different parts of the country so it can be a bit difficult to get together regularly. We met in Swansea and had lunch before heading over to Pembrokeshire in the evening. The check in process is drive through so it’s nice a quick, I did pre-register beforehand though, they just handed over car passes and keycards and showed us on the map where out lodge was (which just so happened to be very close to the car park which was pretty handy). 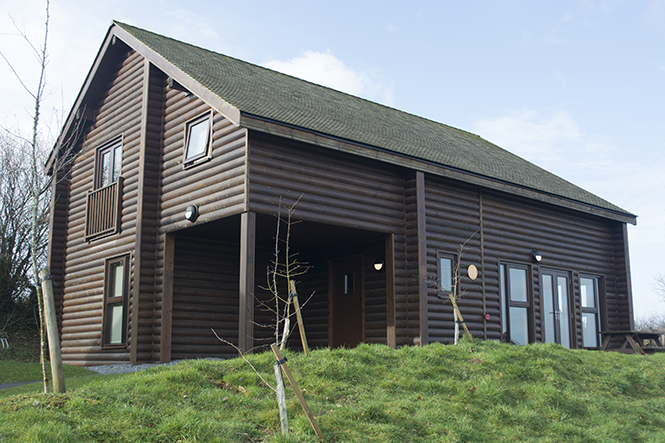 The 4 bedroom Grassholm lodge that we stayed in, it sleeps up to 8. There were 6 of us for the first two nights and 5 for the last two and it was very comfortable with plenty of space. 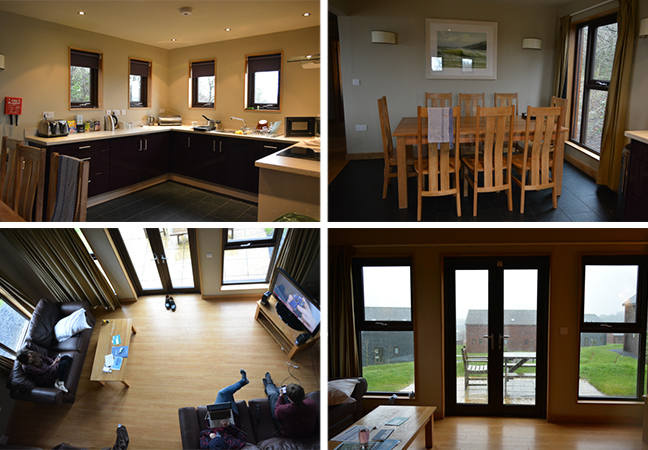 It’s a shame the weather wasn’t a little nicer as it was the week beforehand or I’m sure we would have made a lot of use out of the patio seating area. Unfortunately it rained quite heavily both the Wednesday and Thursday we were there. The photos above are the downstairs/communal areas, the kitchen was lovely and had everything we needed to make our meals, as well as a dishwasher which was handy. 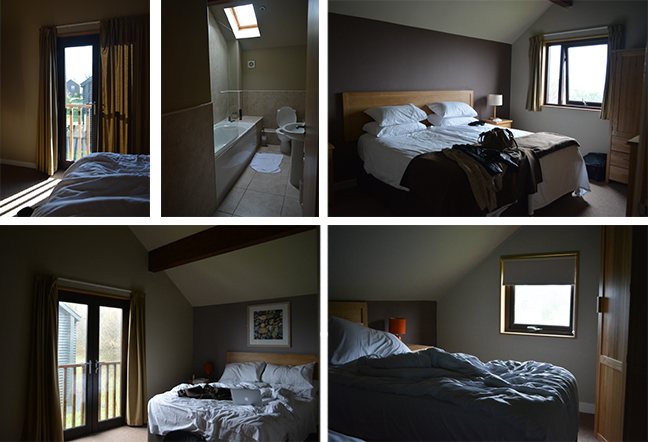 We had three twin rooms and one double with an en-suite bathroom. I love the sloped ceilings and exposed beams that were in the master bedroom! The beds were super comfortable and the bathrooms were lovely and modern.

On our first day after arriving we headed for the coast at Marloes and climbed over a lot of rocks whilst enjoying the sunshine before heading to Tenby for some fish and chips.

Wednesday was spent mostly at the lodge, we went swimming in the pool which is great. The slides are pretty fun, one goes outside and has little outdoor pool sections which I imagine is nicer in the Summer but the lazy river that also goes outside was pretty cool in the cold and rain with mist coming off the water.

Despite the unrelenting downpour on Thursday we ventured out to see some of the forest on site near Camp Smokey, it was really nice and the rain made such a cool atmosphere. We were going to go up to the castle ruins but unfortunately it was blocked off due to some construction on the paths leading to it. We spent the evening at the pub quiz, which we won, so that was a fun last night at Bluestone. 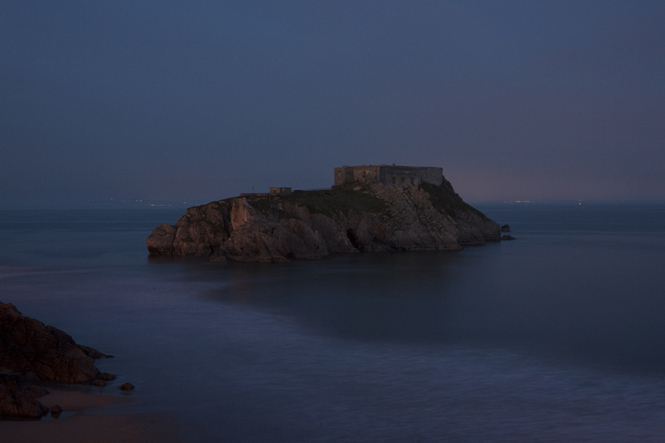 This photo of St Catherine’s Island and fort at night was taken by my boyfriend Lee, check out his instagram and his tumblr for more photography things.

I really enjoyed my stay at Bluestone and would really recommend it for a relaxed break in the countryside.

We received a complimentary stay at Bluestone Resort in return for a review, all opinions are my own.