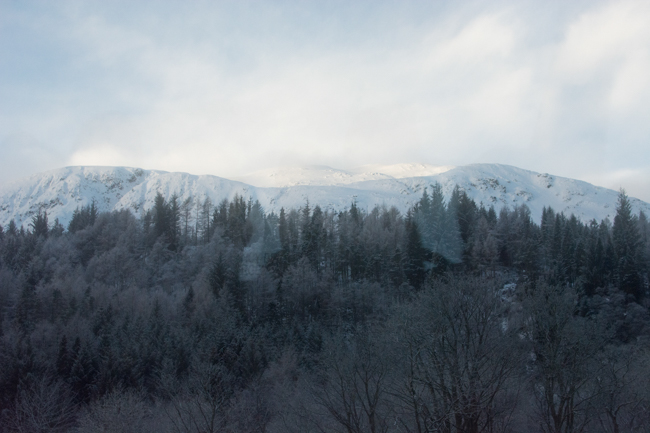 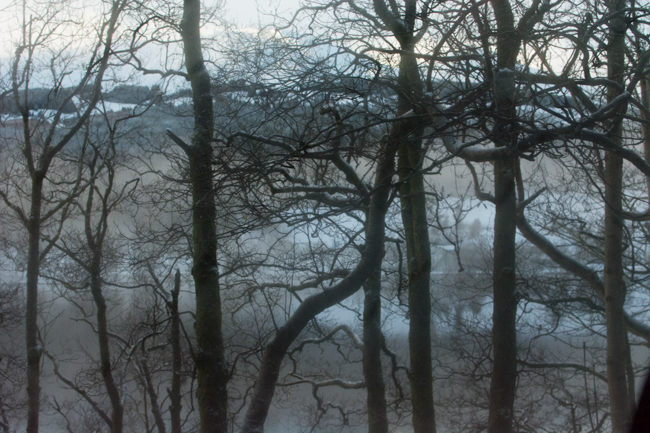 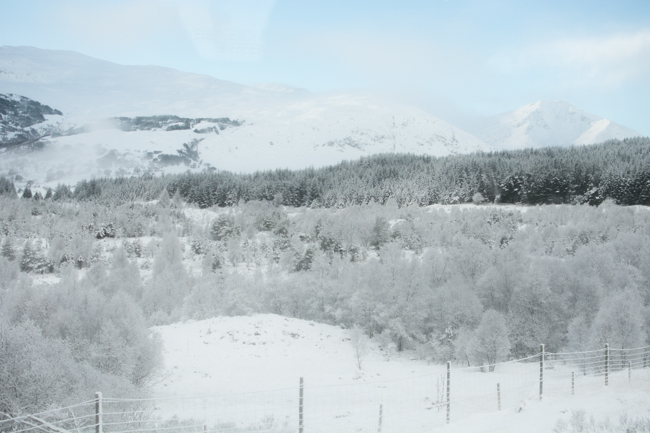 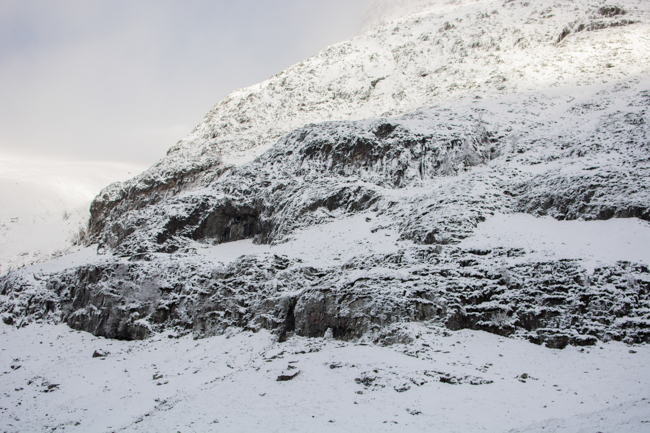 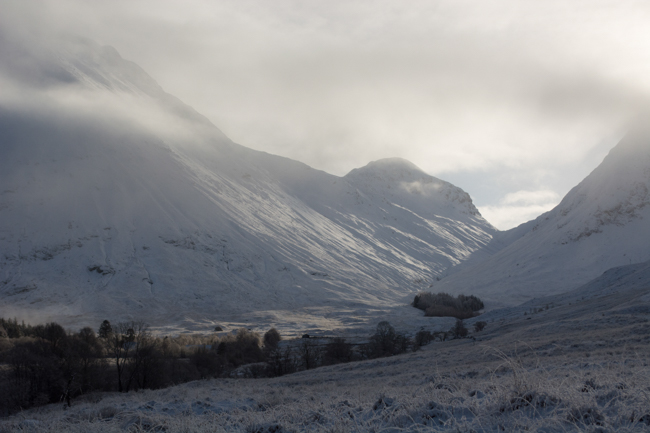 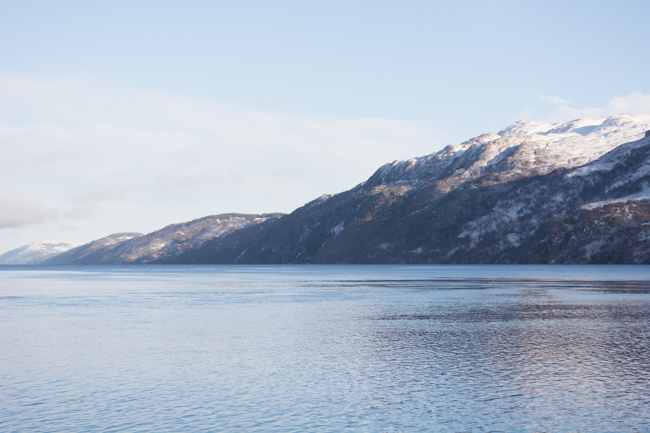 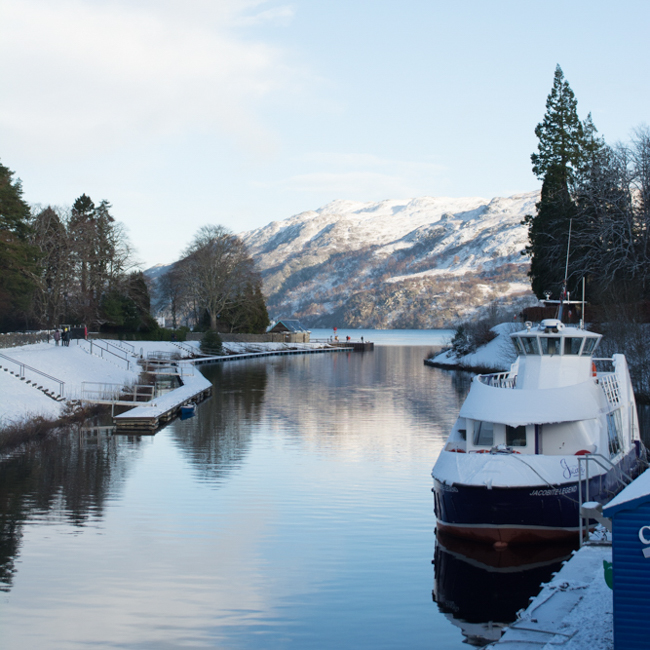 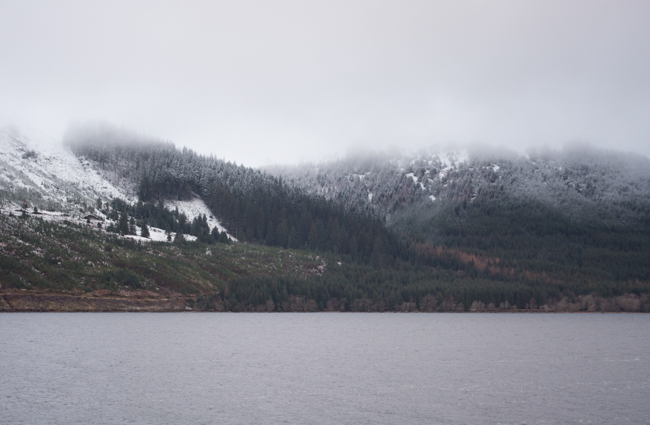 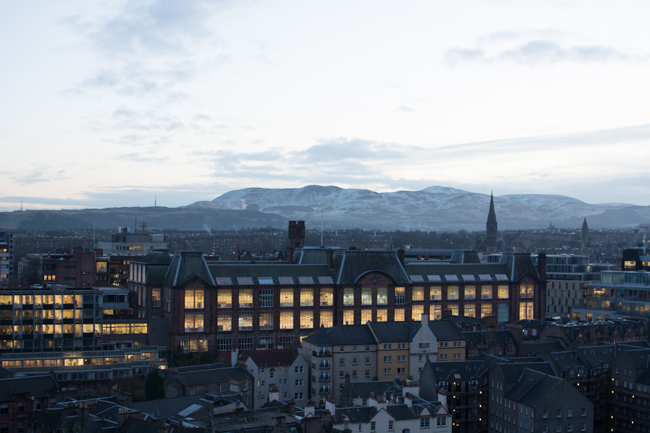 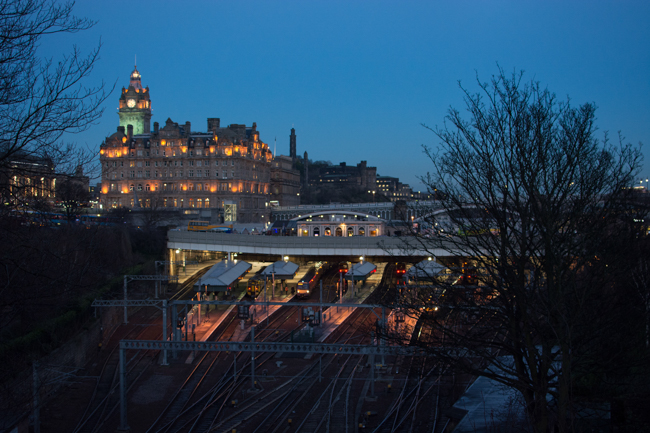 I love landscape photography, but I do often feel like it’s cheating a little bit. The photographer is rarely creating anything, just capturing what is already in front of them. But alas who doesn’t love to see some pretty scenery? These are some snaps I took (mainly from the window of a moving vehicle) on my most recent holiday.

I recently went up to Edinburgh with the boy thing for our anniversary which was lovely, we took a day coach trip to the highlands and Loch Ness which went through Glen Coe (where the James Bond film Skyfall was filmed) and it was a fabulously misty and eerie morning but unfortunately the tour guide thought that mist and not being able to see much meant no one would want to stop and take photos when that was in fact exactly what we wanted to do. But we knew going into it that the tour wouldn’t be exactly what we wanted and it was nice to get to see things even if it was only from a bus window and the tour guide was lovely and told us a lot of interesting things about the history of Scotland.

I had planned to take a lot more photos around the city and did want to film a vlog of sorts but alas it was pretty chilly so taking my hands out of my mittens too often to use my camera was not favourable.

Have you been to Edinburgh or anywhere else in Scotland? What’s your favourite part?