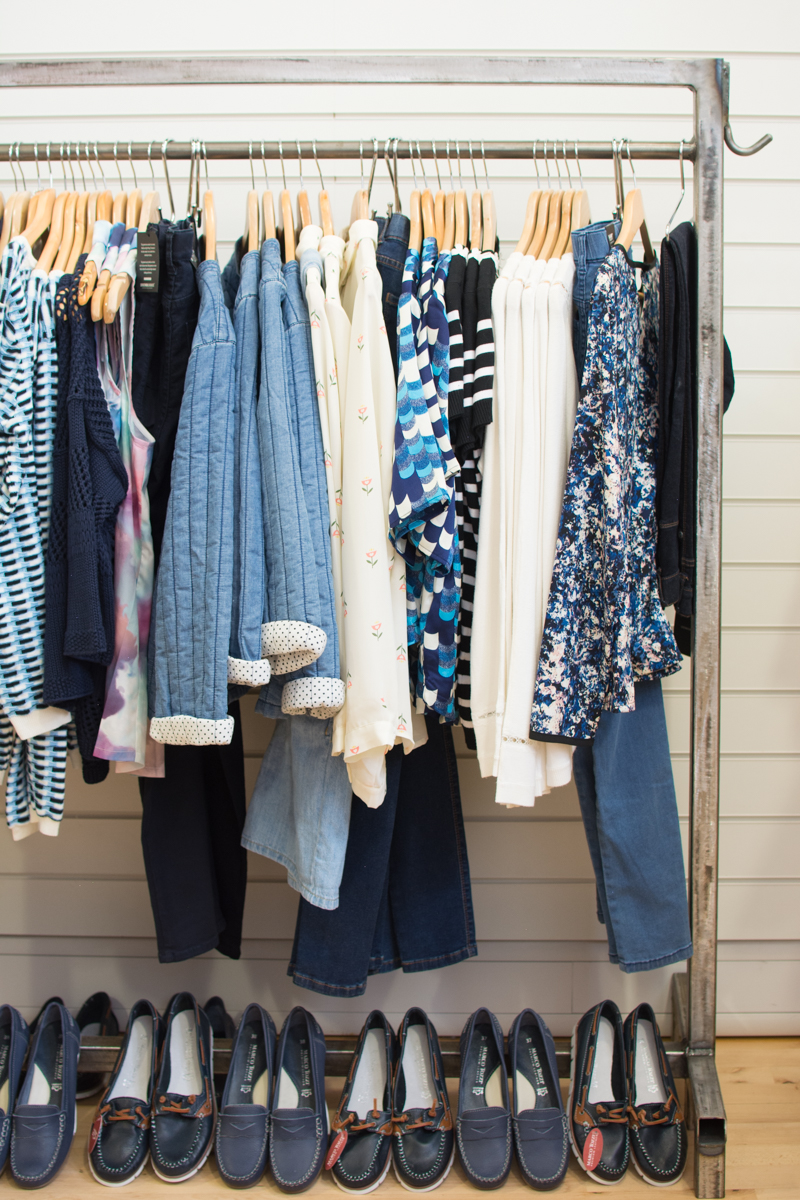 I was recently invited to the Lan Llofft blogger event in Cardiff, I was super excited to attend as I’ve not really been to a fashion event before so I was curious as to what it would be like. It was the first event that Lan Llofft have put on and I think they did it brilliantly. It was held in their new boutique in The Old Library which is such a lovely space. I didn’t know too much about the shop beforehand so I was very pleasantly surprised to find such a variety of styles and brands amongst the rails. 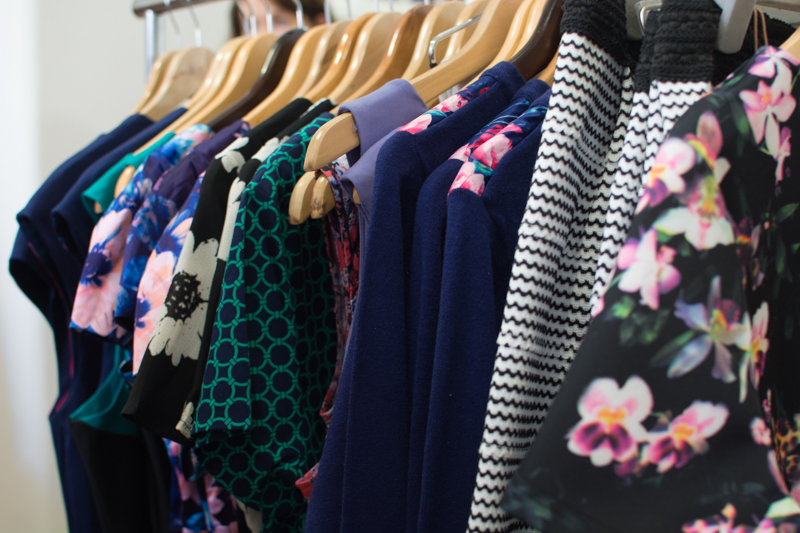 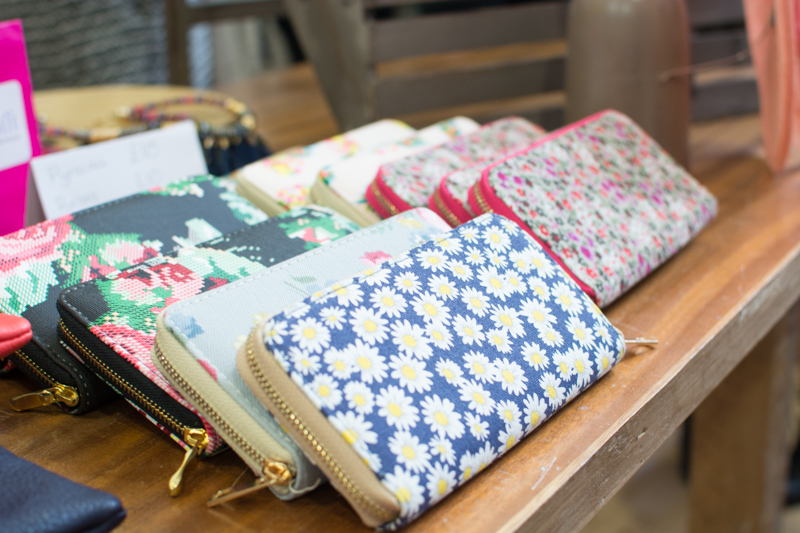 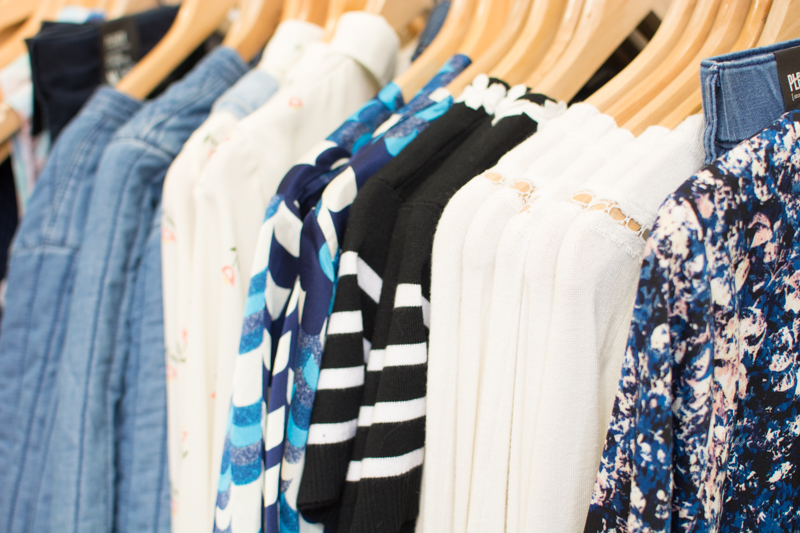 There was pick and mix to nibble on and drinks to refresh us on the unusually warm day. The main feature of the event was the competition, we each had to pick out an outfit and style it up to be in with a chance of winning the pieces from it. It was so much fun to do and try out some items that I wouldn’t normally pick up. The outfit I went for in the end (below) was quite festival inspired and I’m still lusting after the dungaree skirt that I tried on!

At the end we were each given a goody bag that had a scarf, a tote bag and a nail varnish in. I think each scarf was different but mine was so cute with a little bird print on it and I’m over the moon with the adorable Sugarhill tote bag. It was lovely to meet new bloggers and be introduced to a lovely shop that I wouldn’t have otherwise known about. 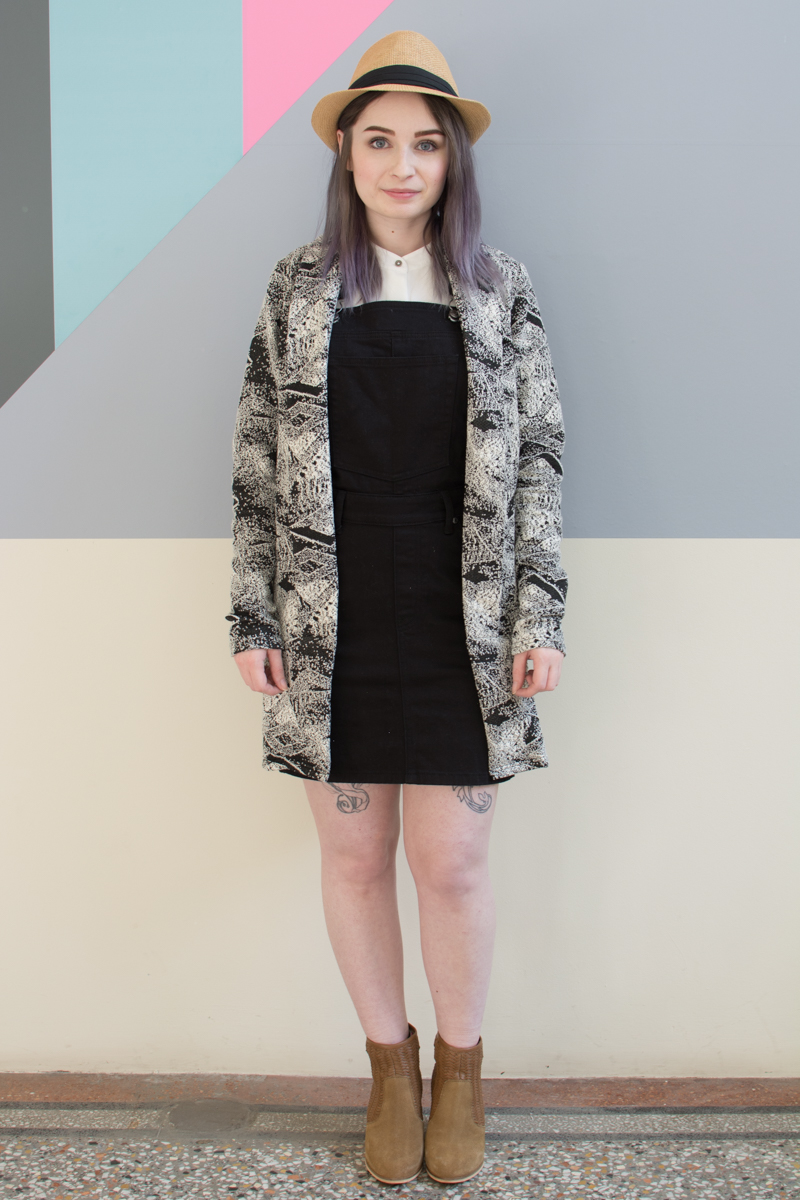 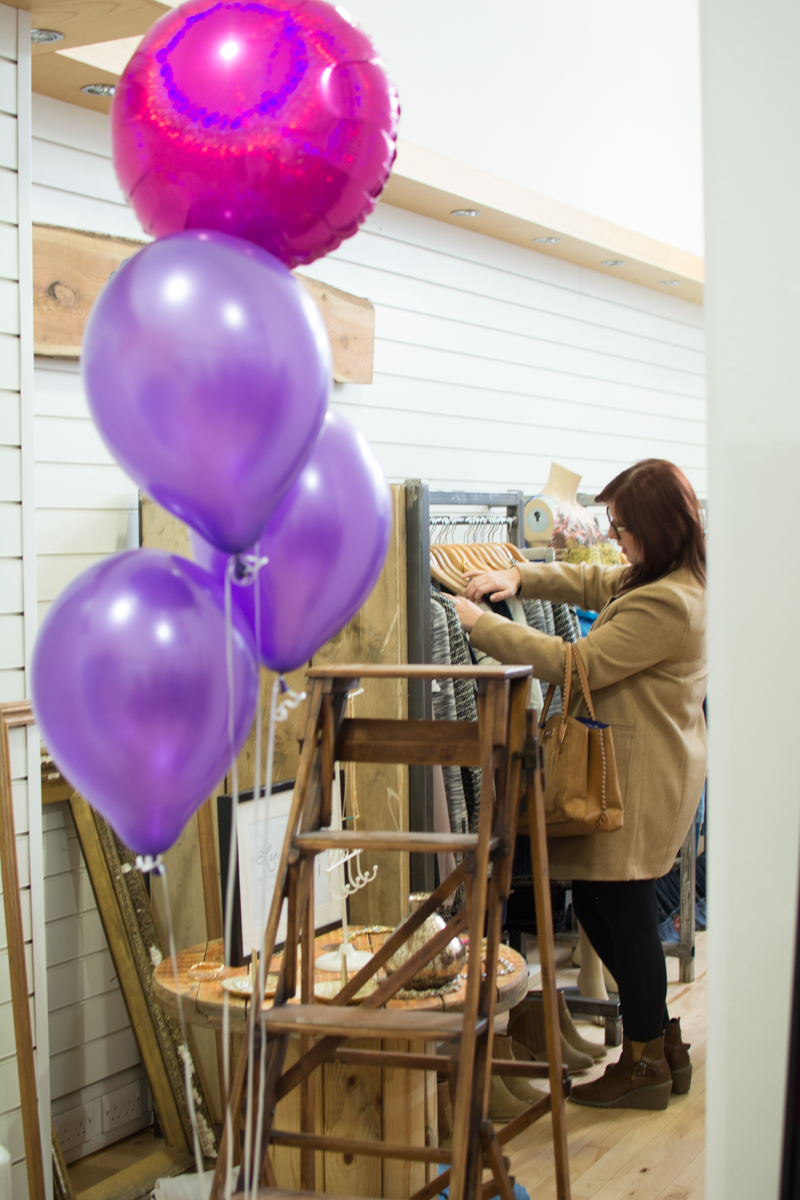 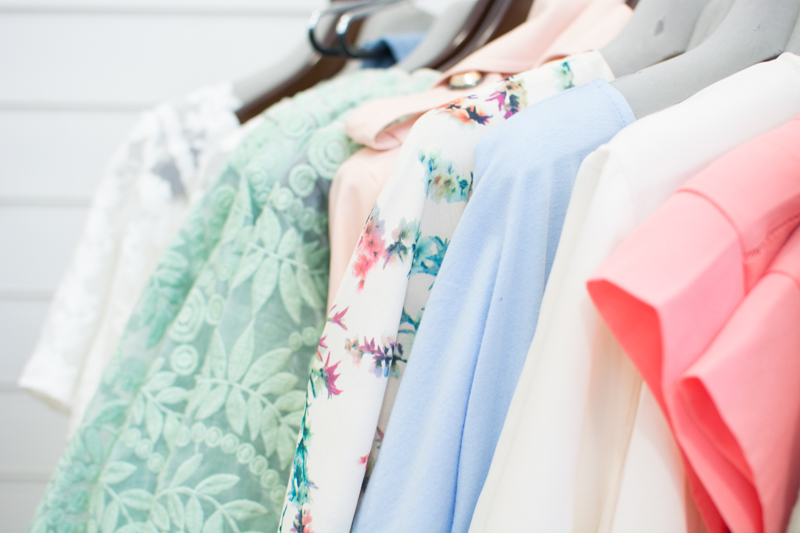 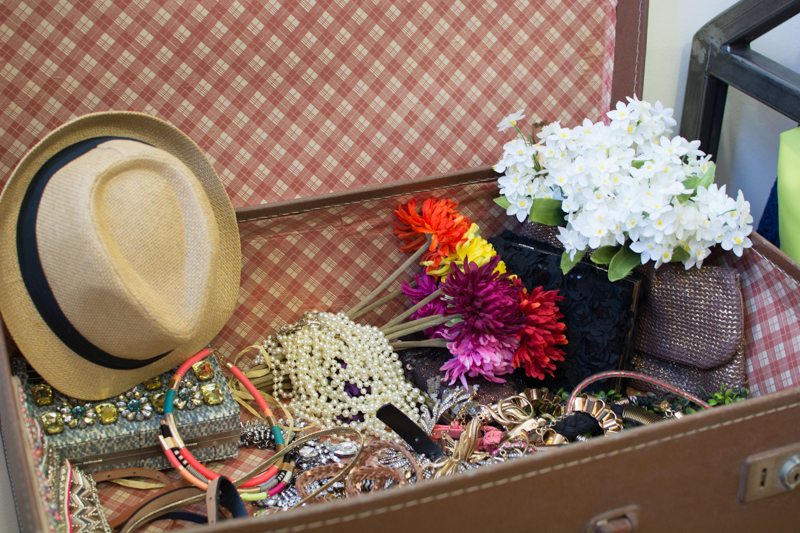