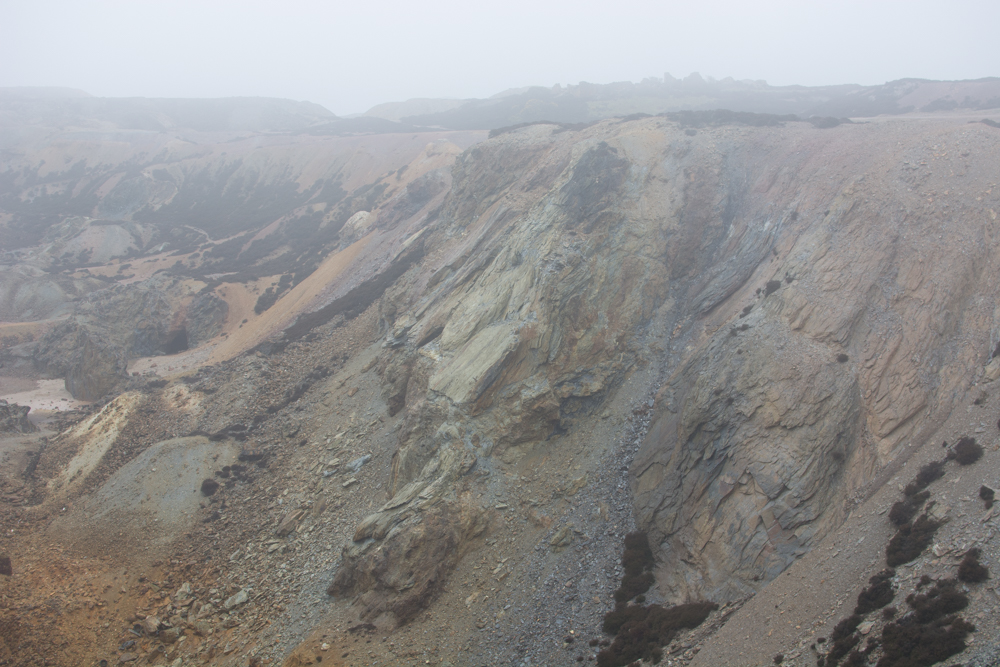 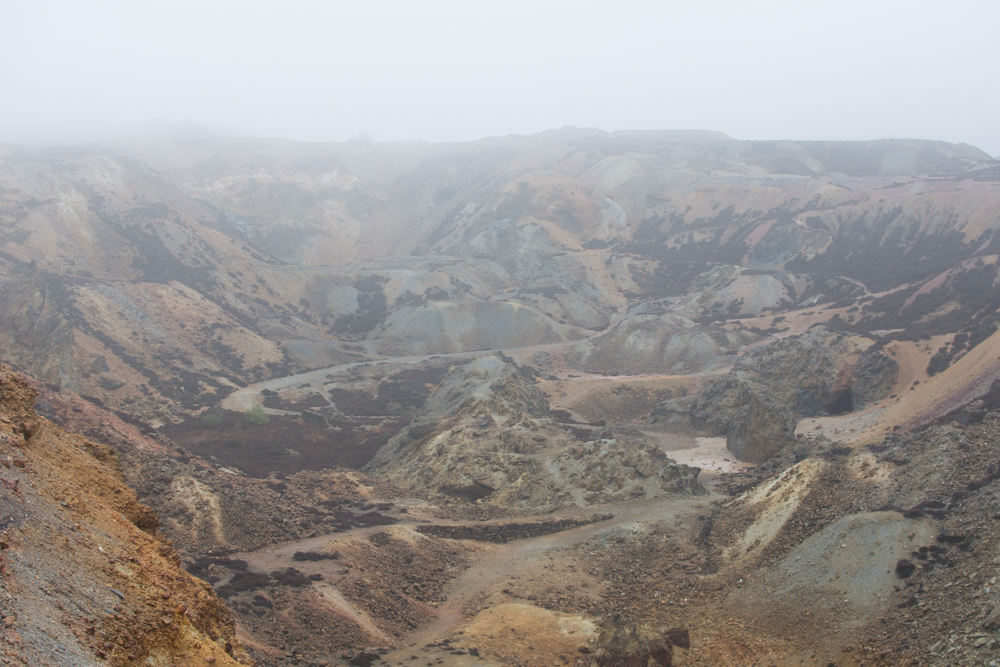 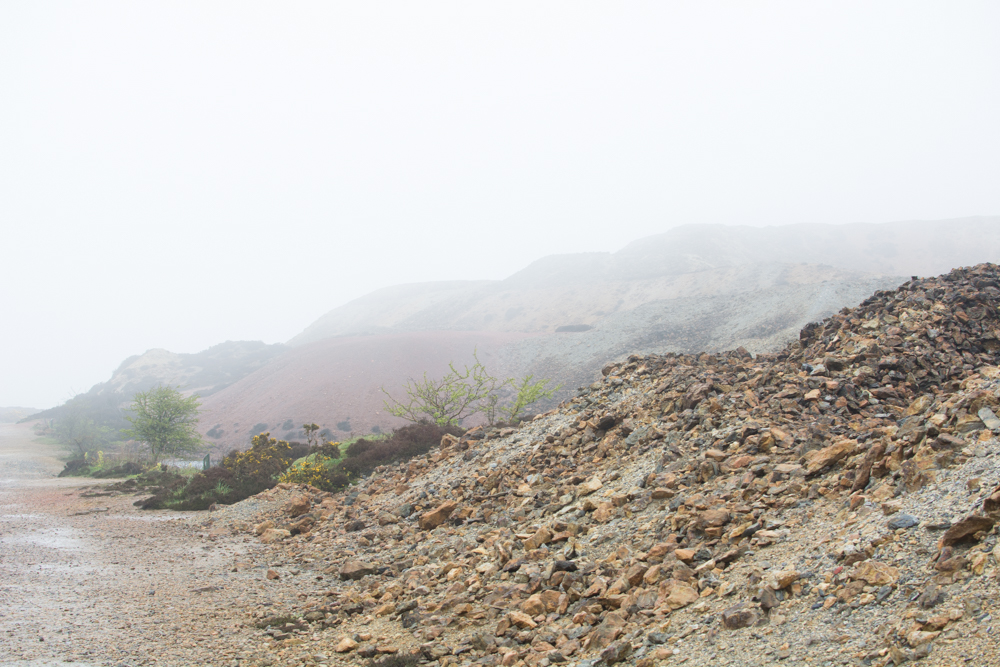 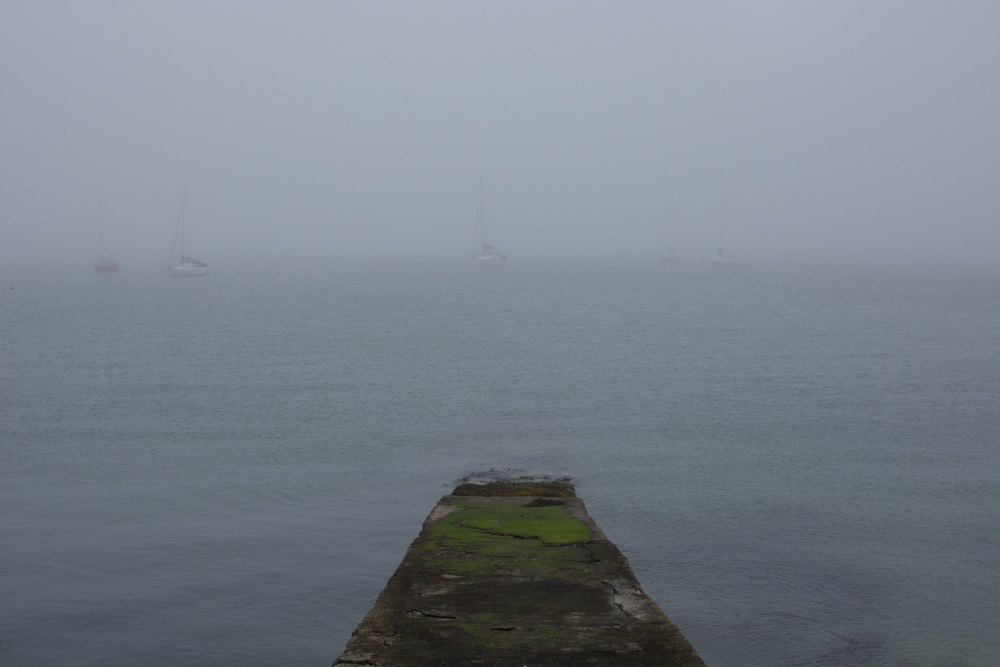 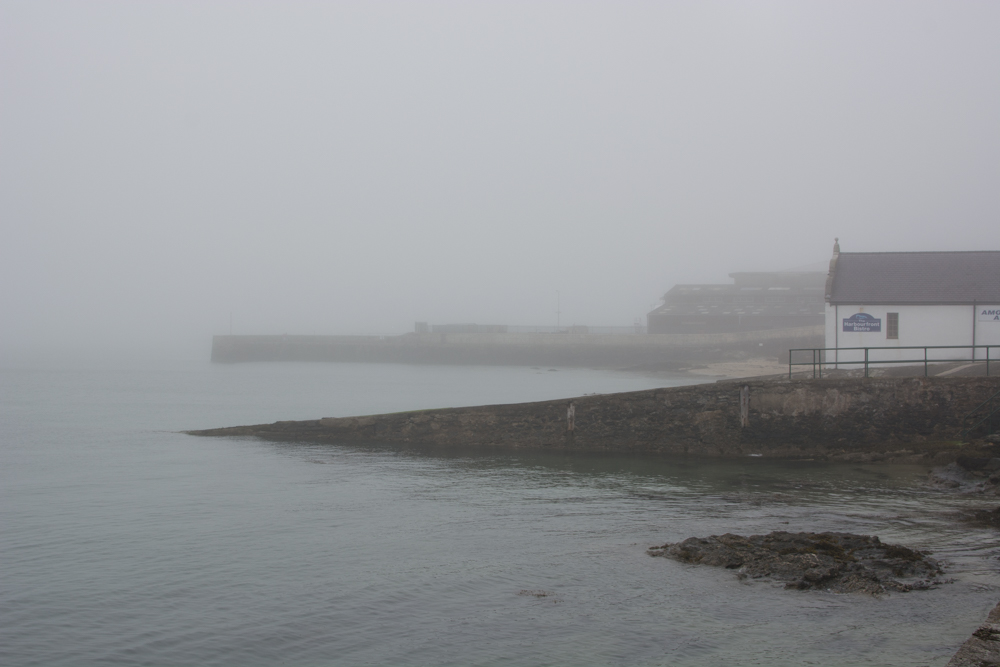 If you follow me on social media then you probably already know that I recently went to North Wales to do some wandering and climb Snowdon. There are a lot of photos here but I took an awful lot more, these probably aren’t the best ones of the bunch but they’re the ones that initially stood out as I was doing a quick edit. I would normally make collages when there are this many photos but I fancied just displays the full photos. So I hope you enjoy!

The photos above are from the first evening we spent there which was in Anglesey. It was very drizzly and misty which is the kind of weather I like best. The boats lurking in the fog at Holyhead harbour was pretty cool and I wish we’d had more time/less cold and windy weather to explore Parys Mountain more (the first three photos). The two photos below are from the lake near the Devil’s Kitchen by Tryfan and all the other’s are from Snowdon (we took the pyg track up and the miner’s back down if you were wondering). Here’s the trip in video form too (this link is going live at 7am on the 16th).

If you enjoyed this post then you’ll probably also like my Scottish Highlands photo diary. There’s a video for that one too. 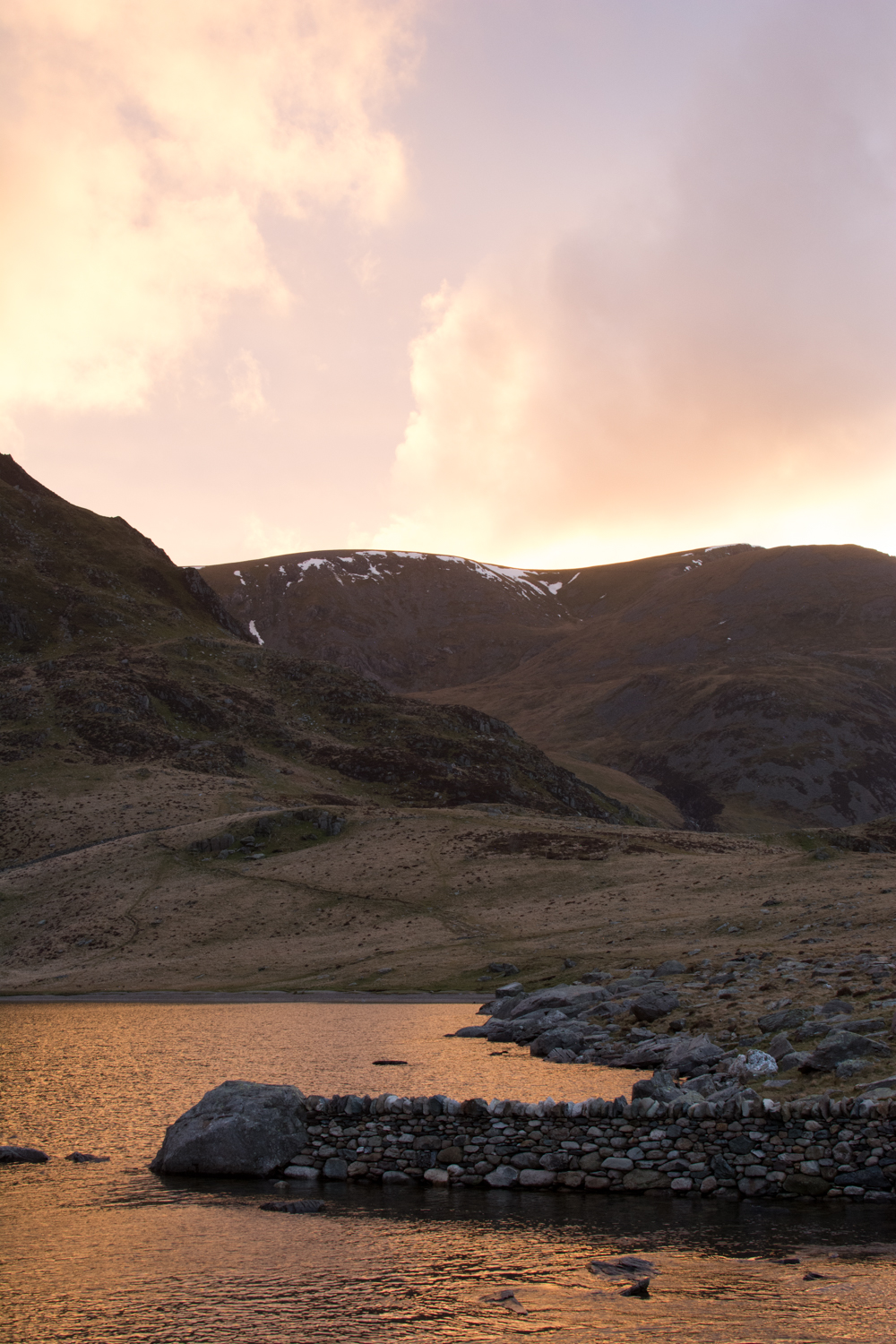 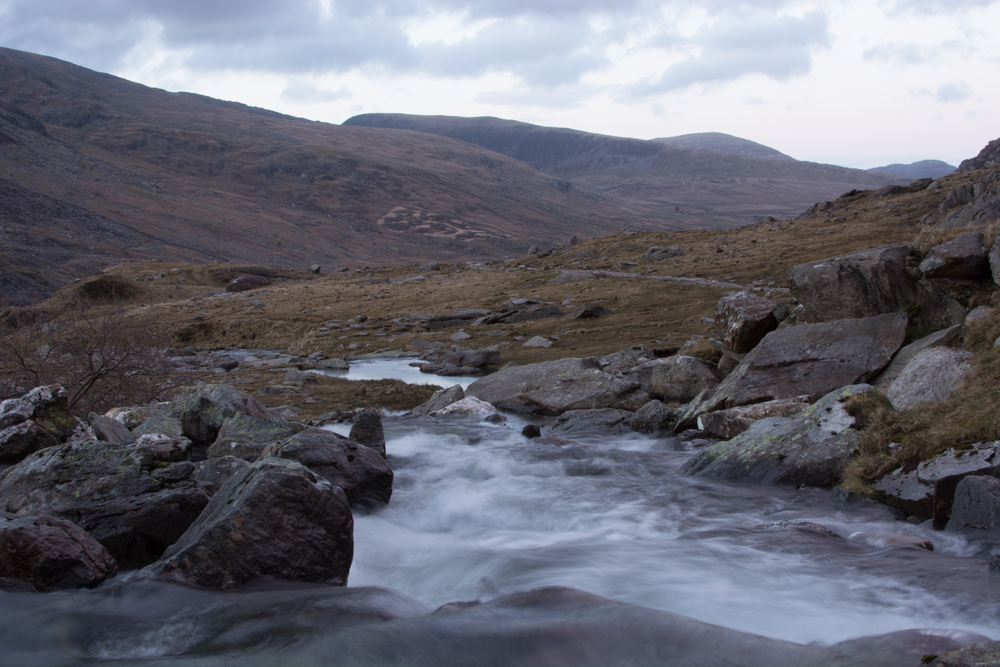 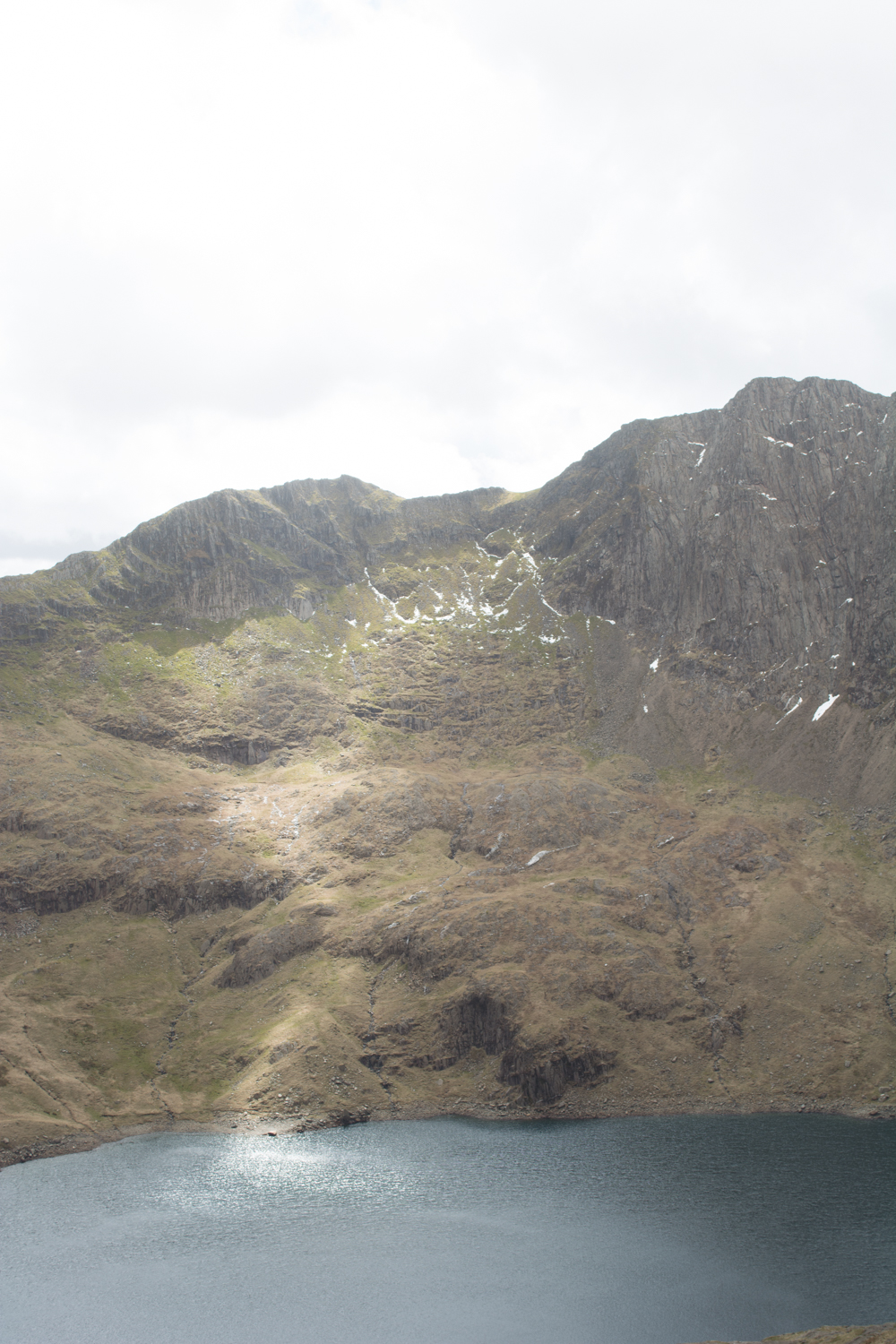 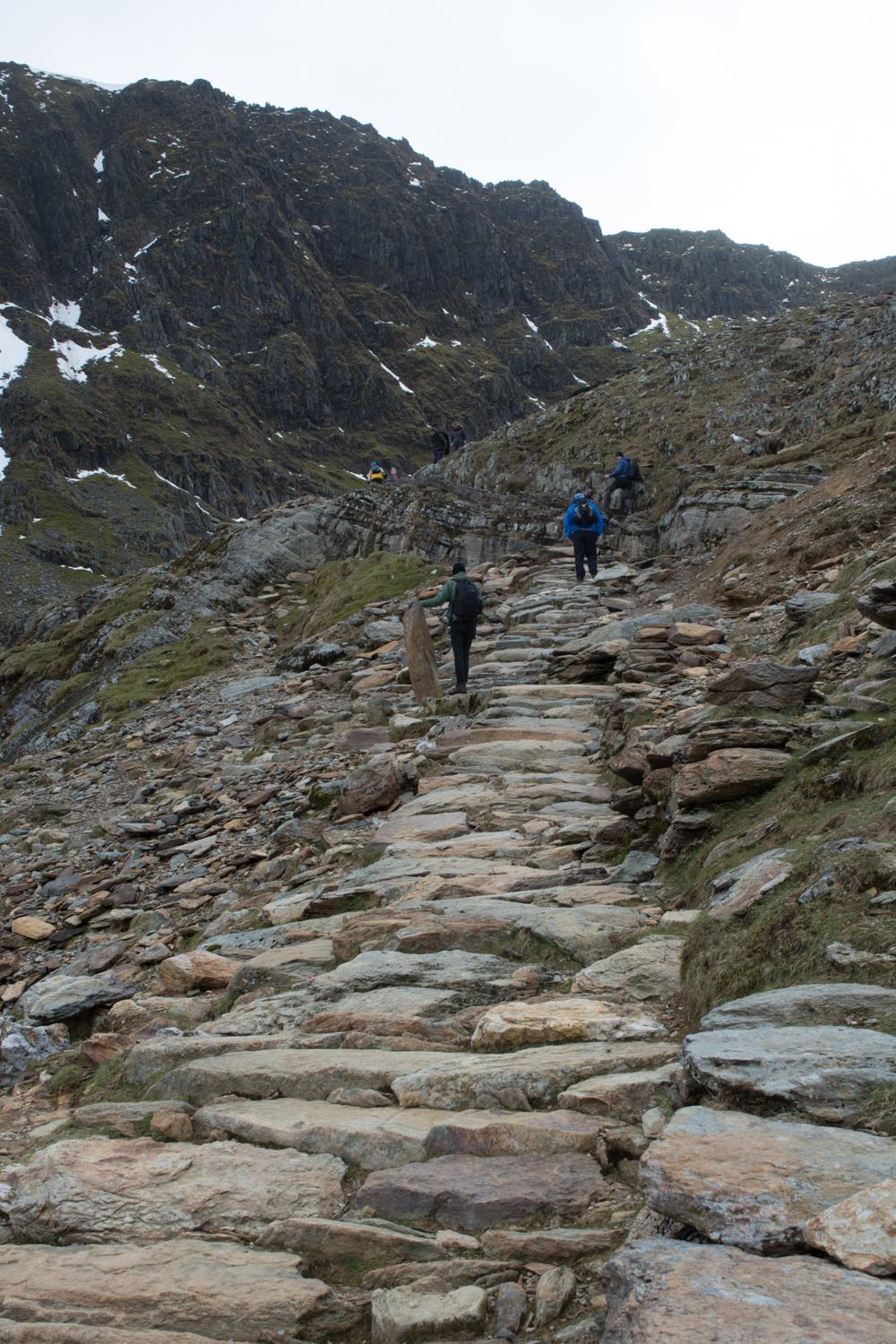 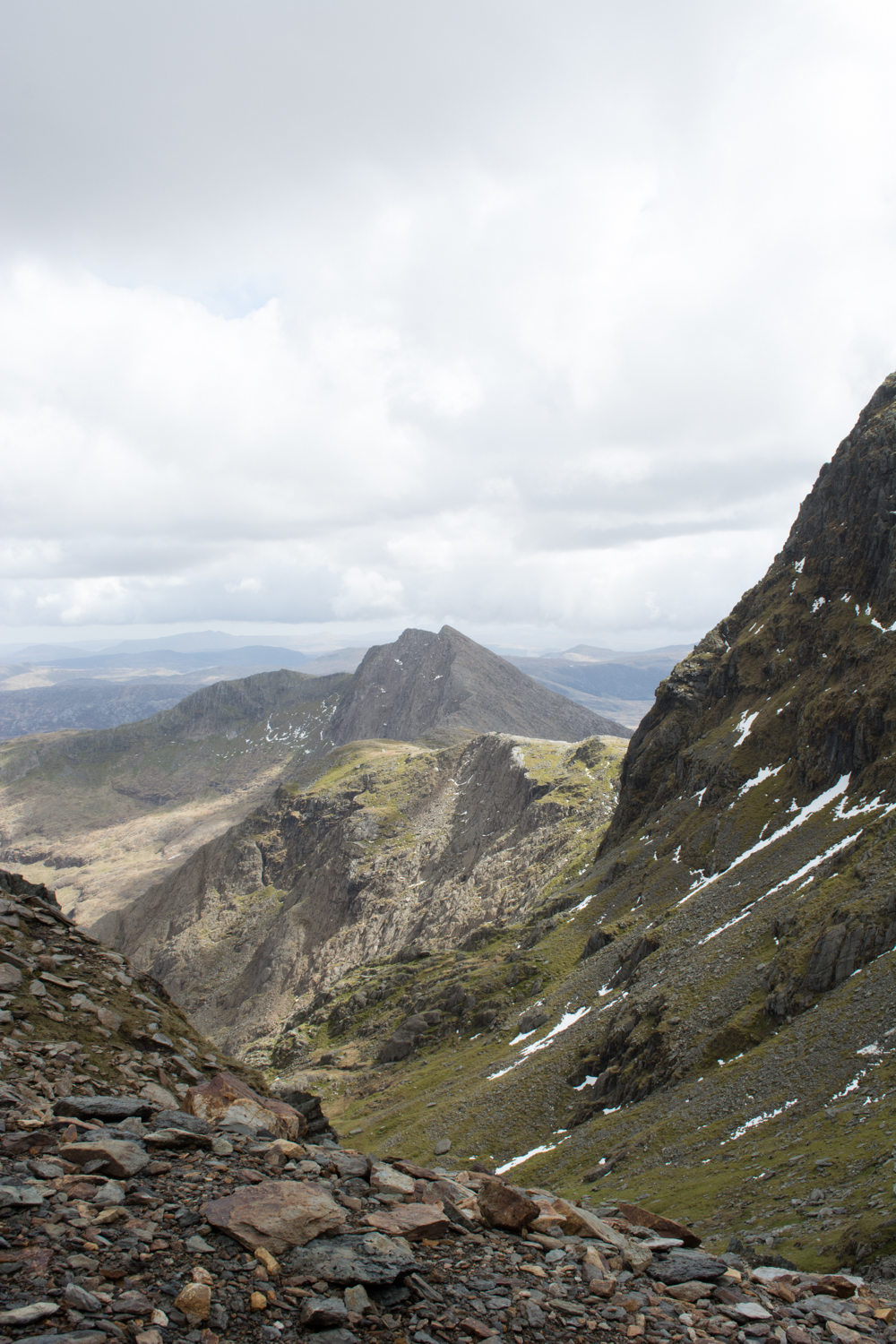 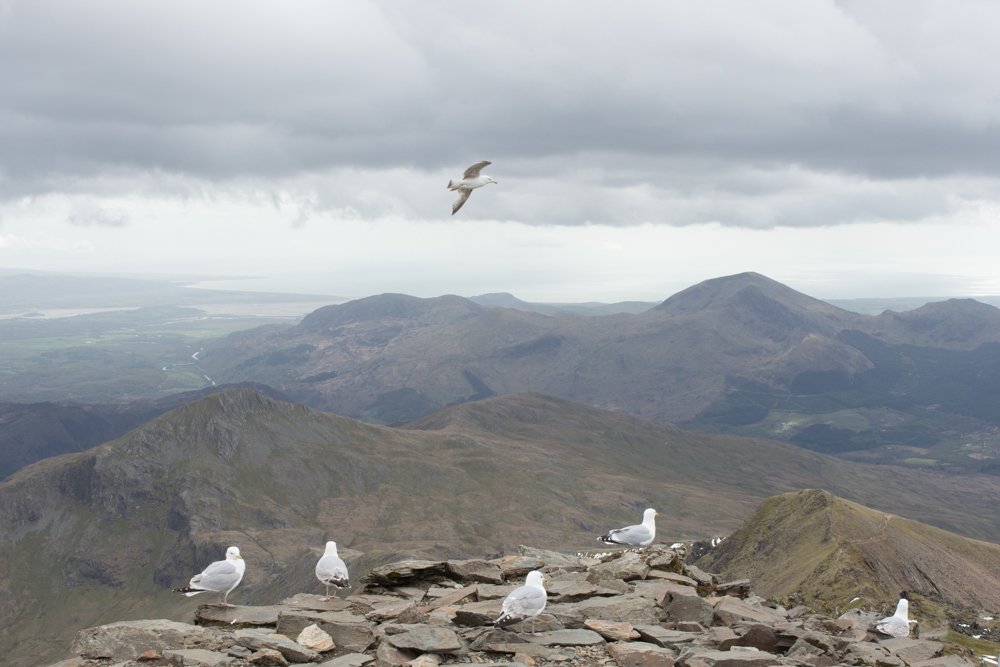 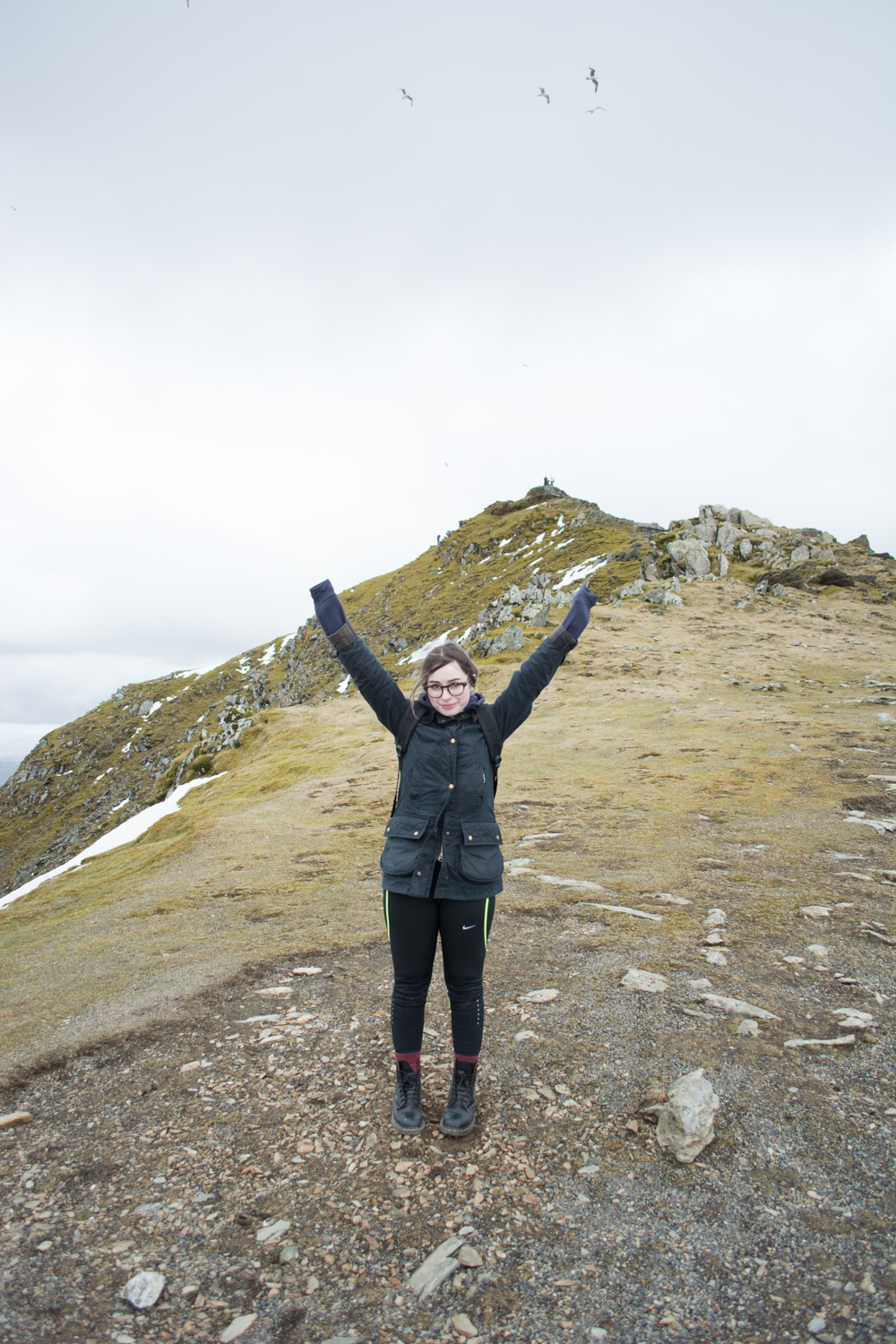 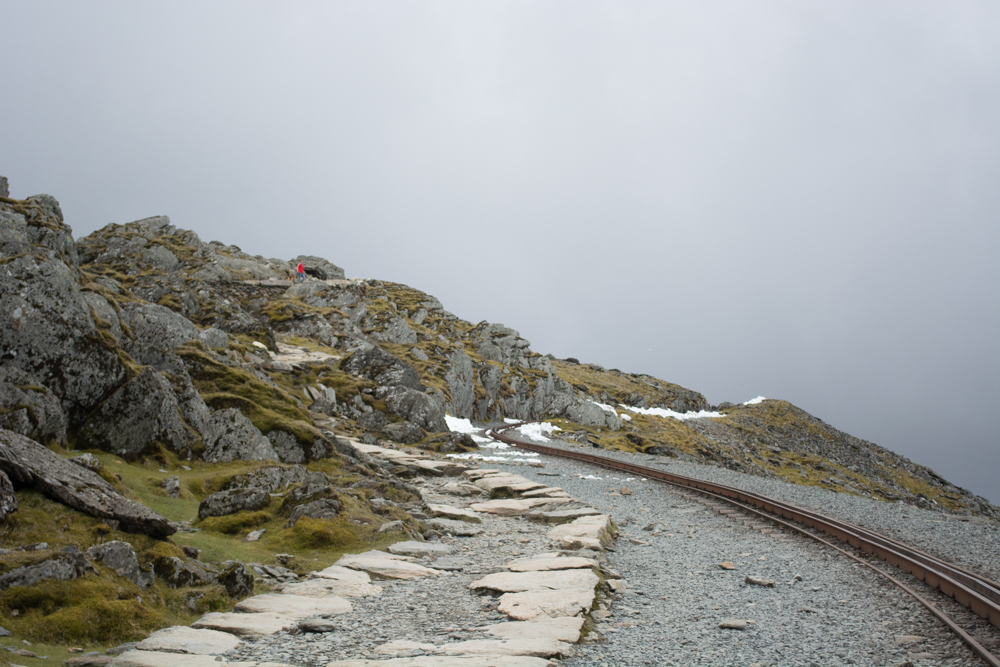 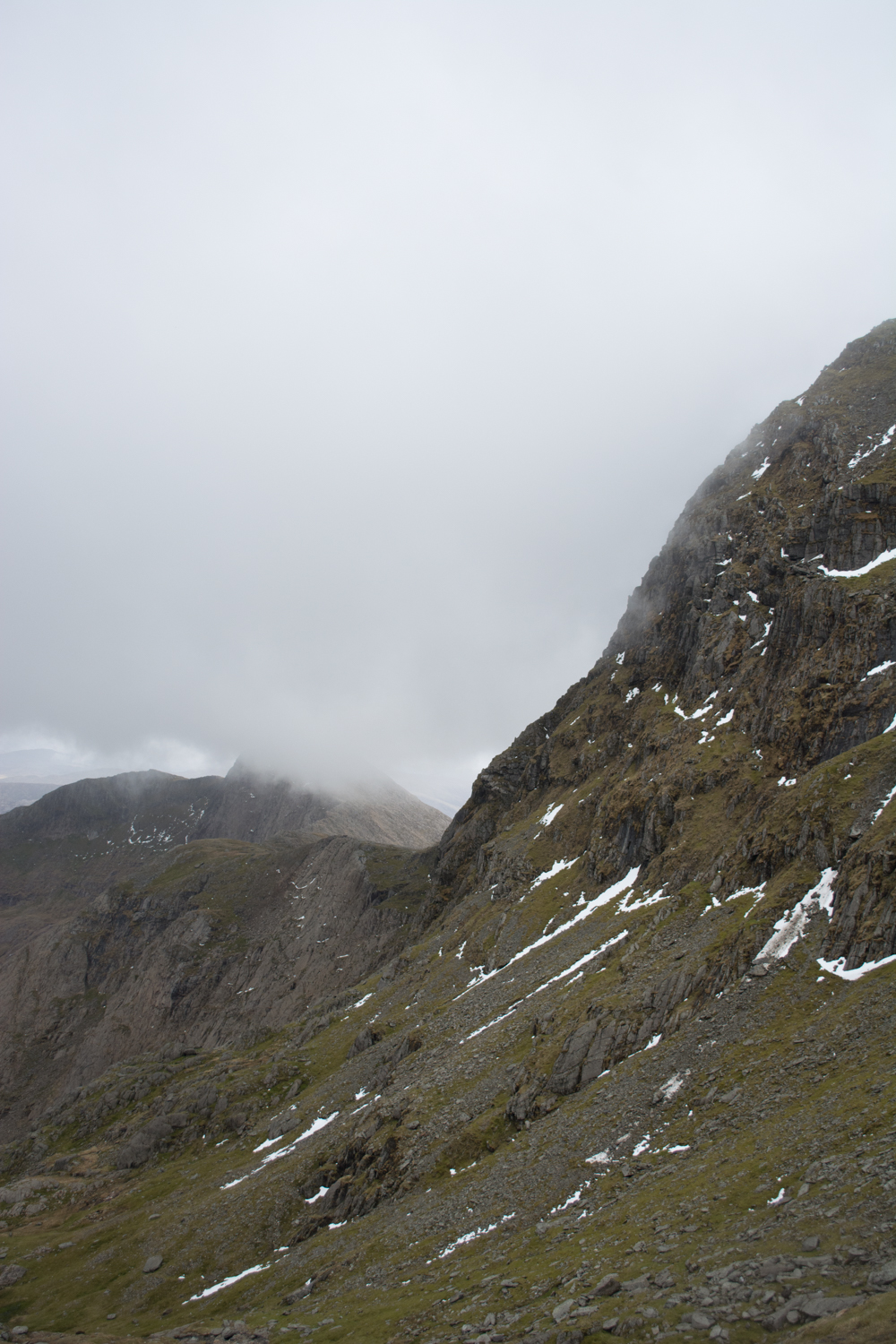 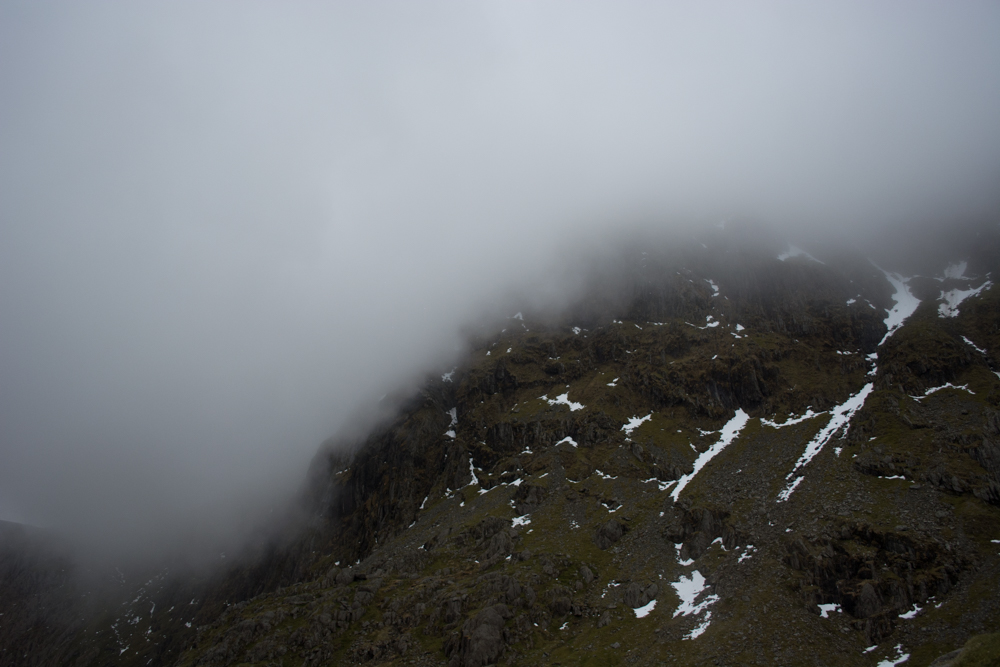 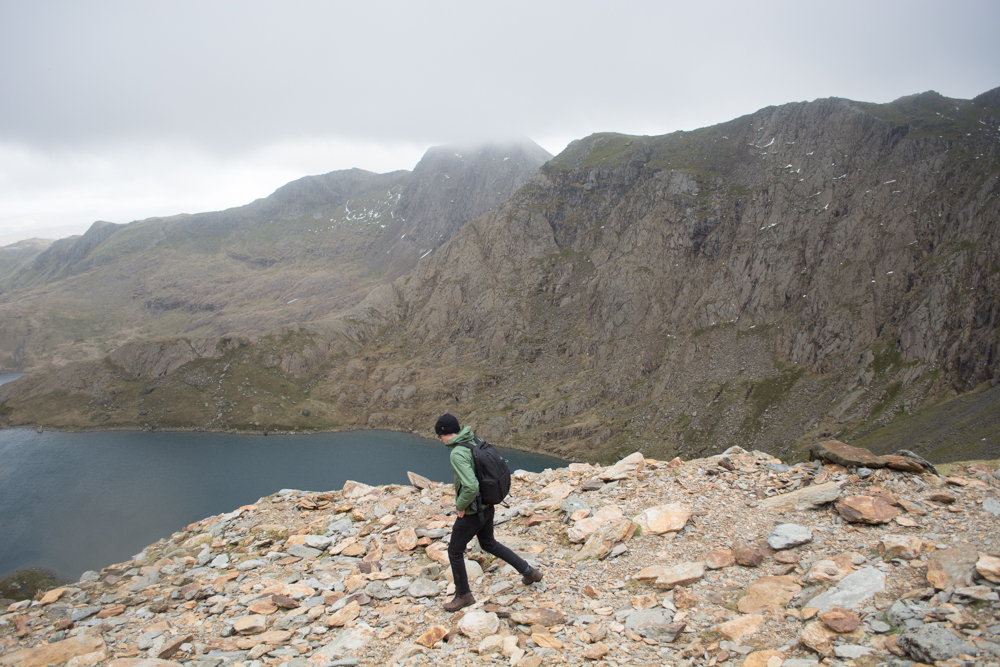 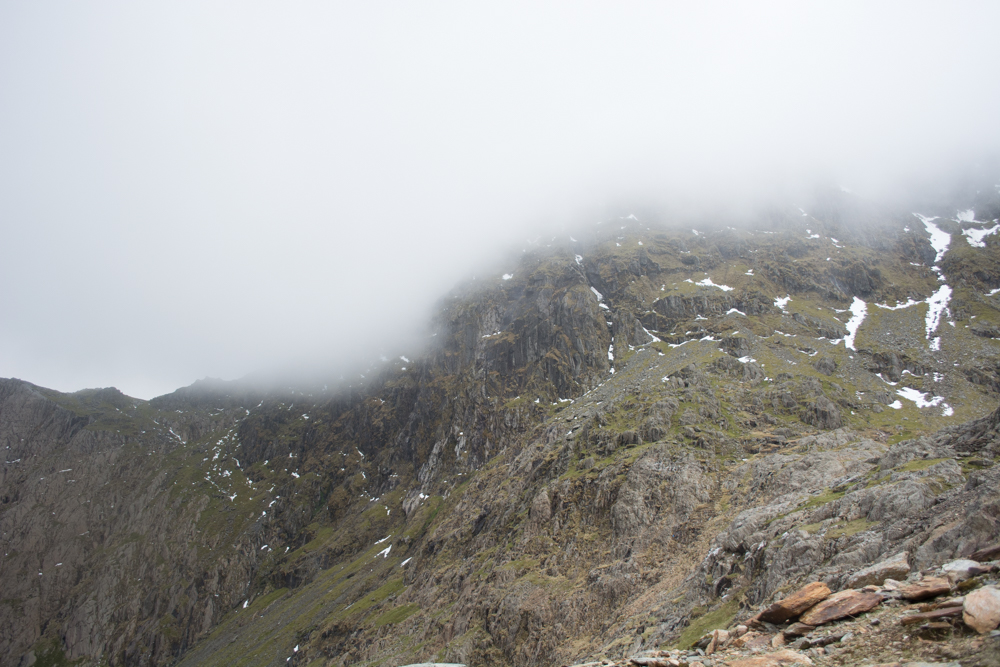 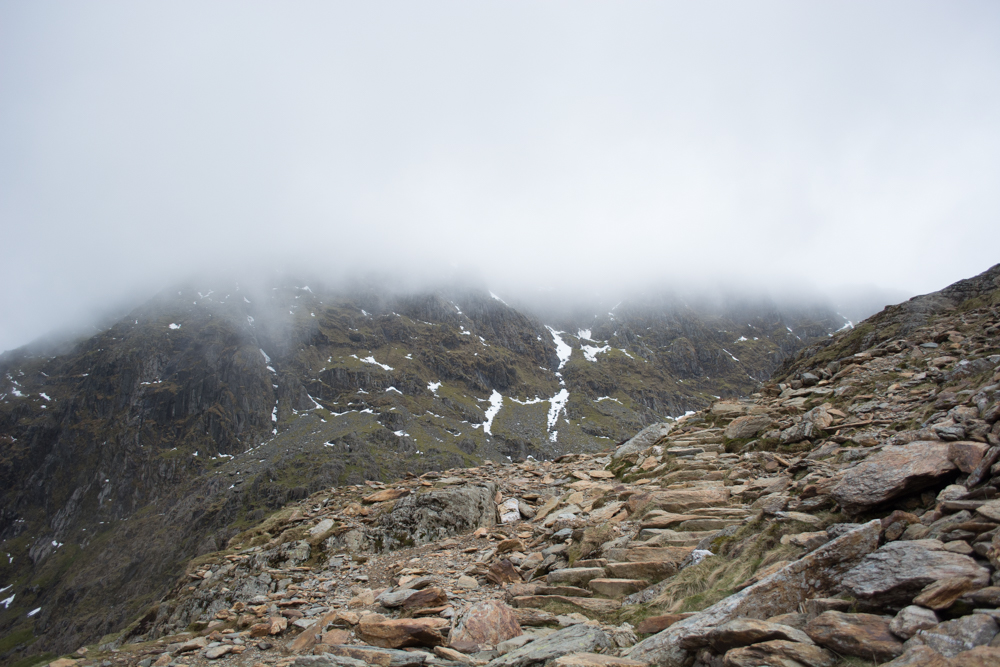 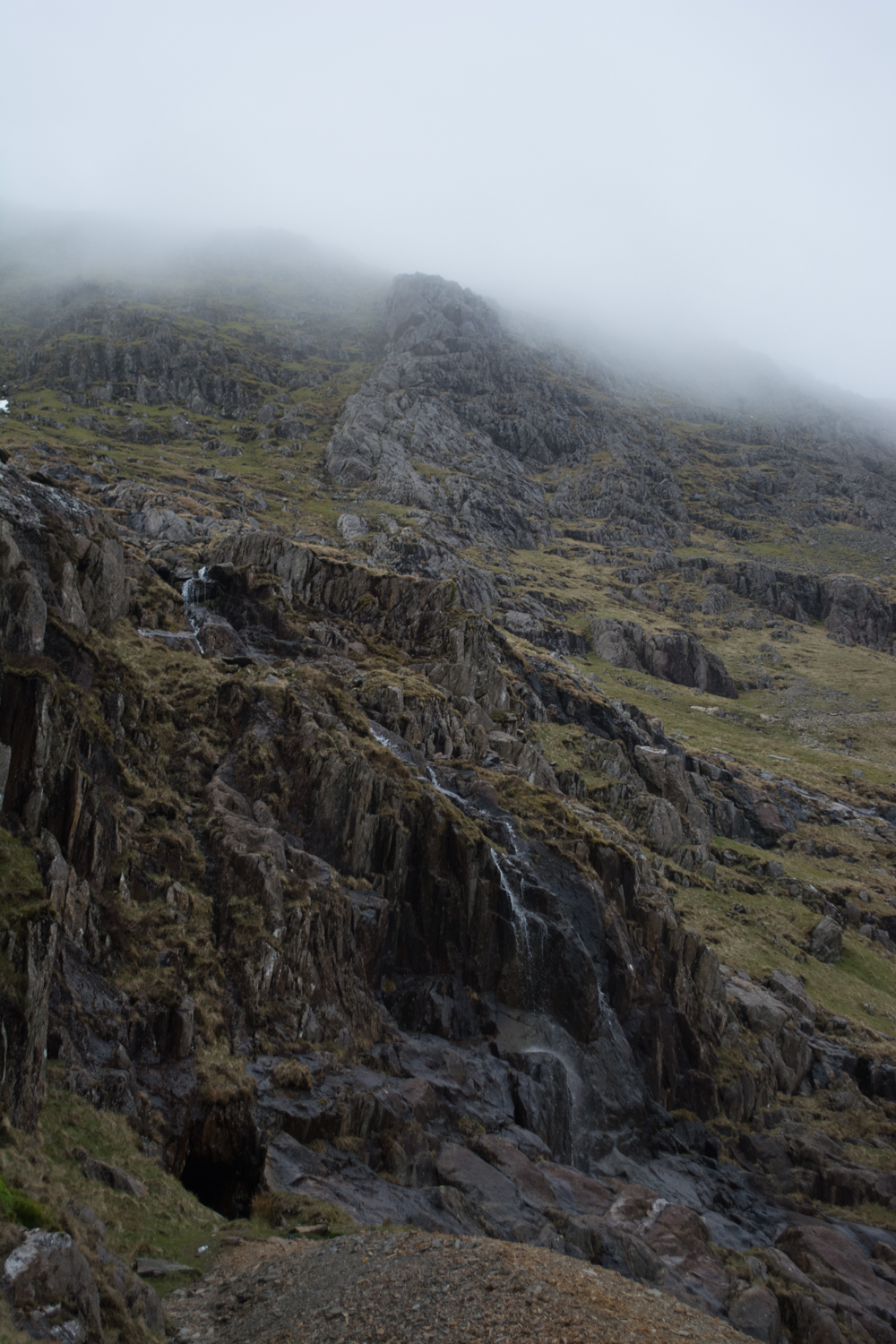 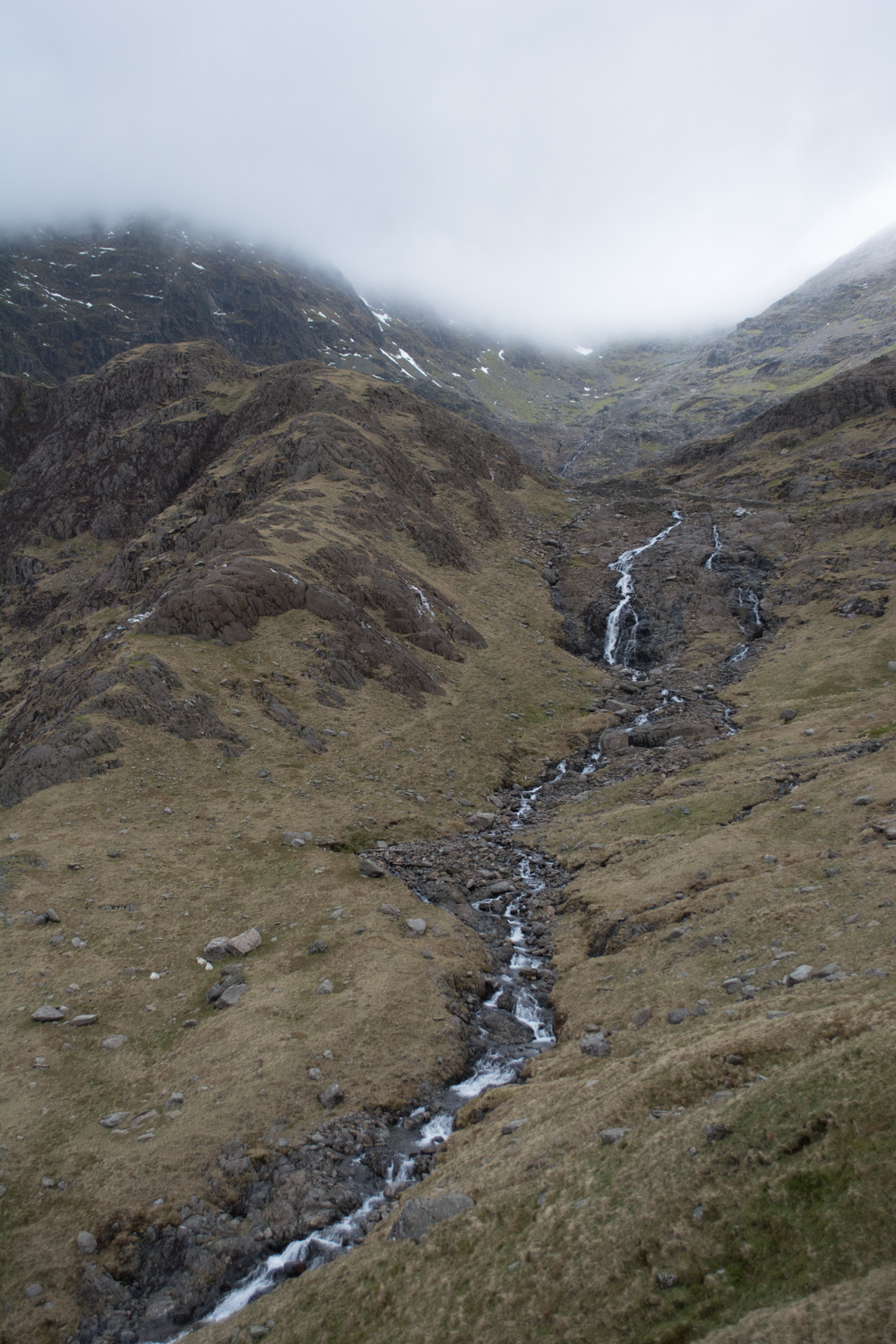 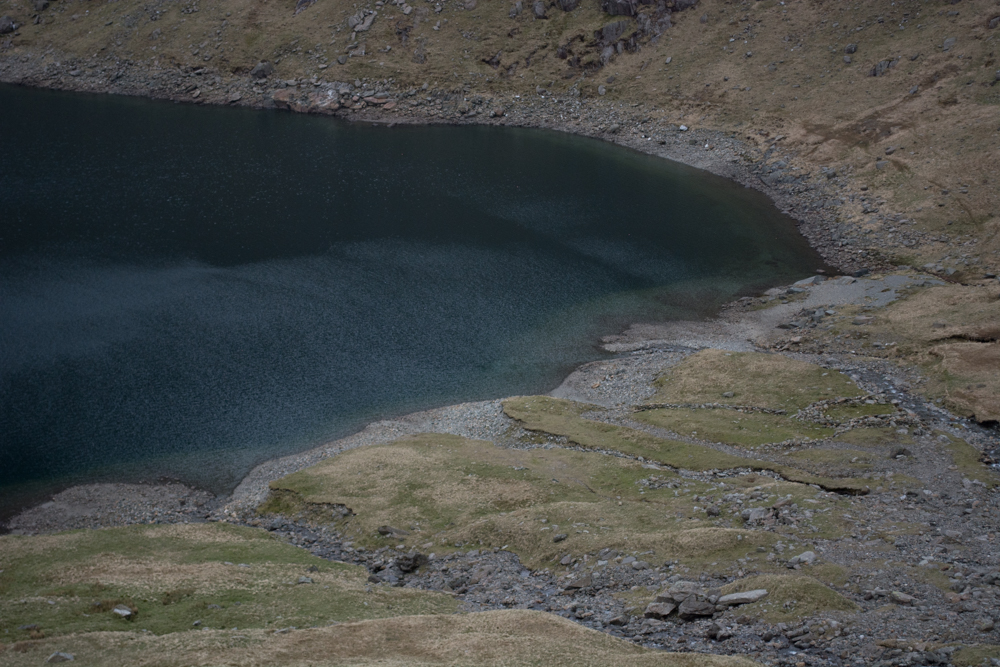 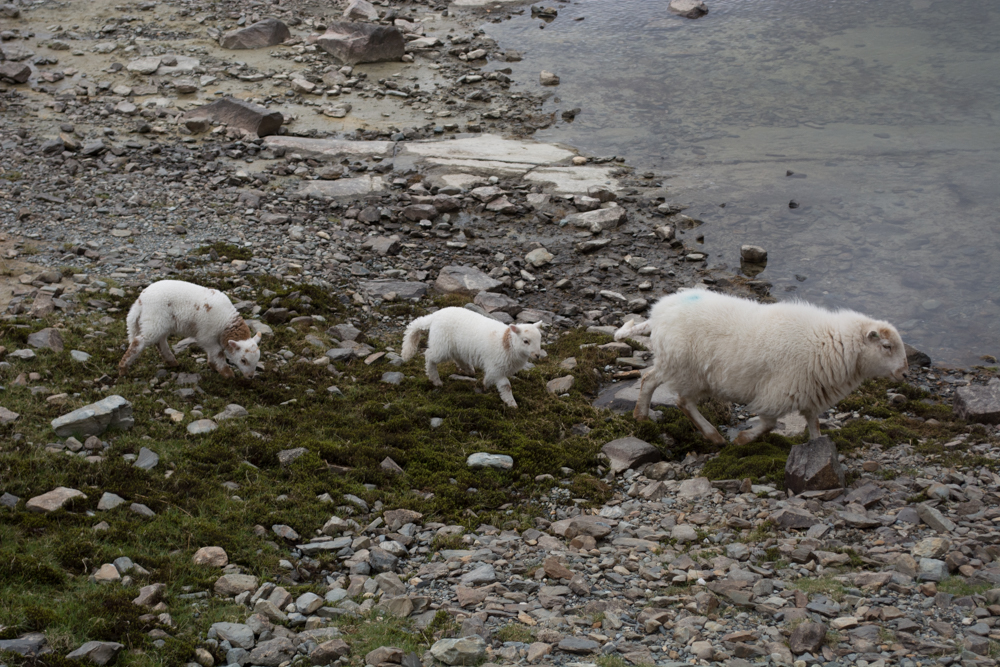 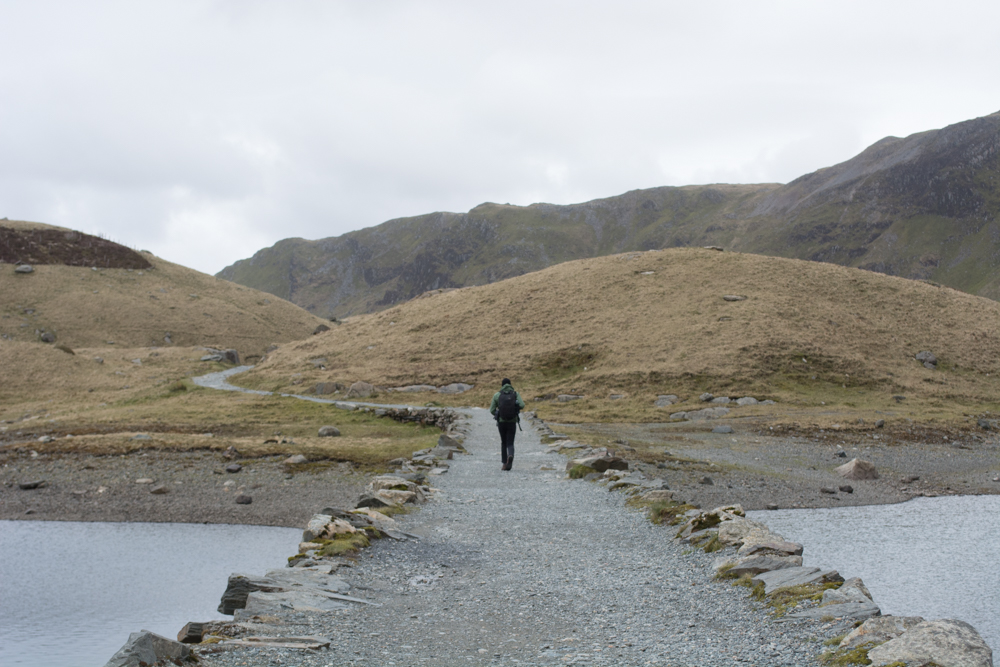 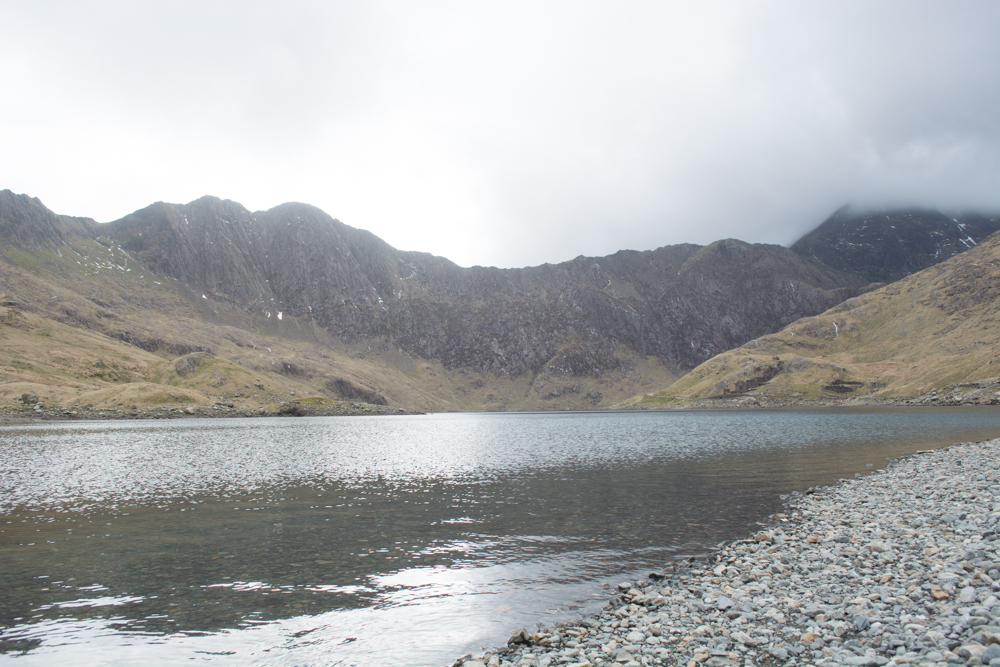 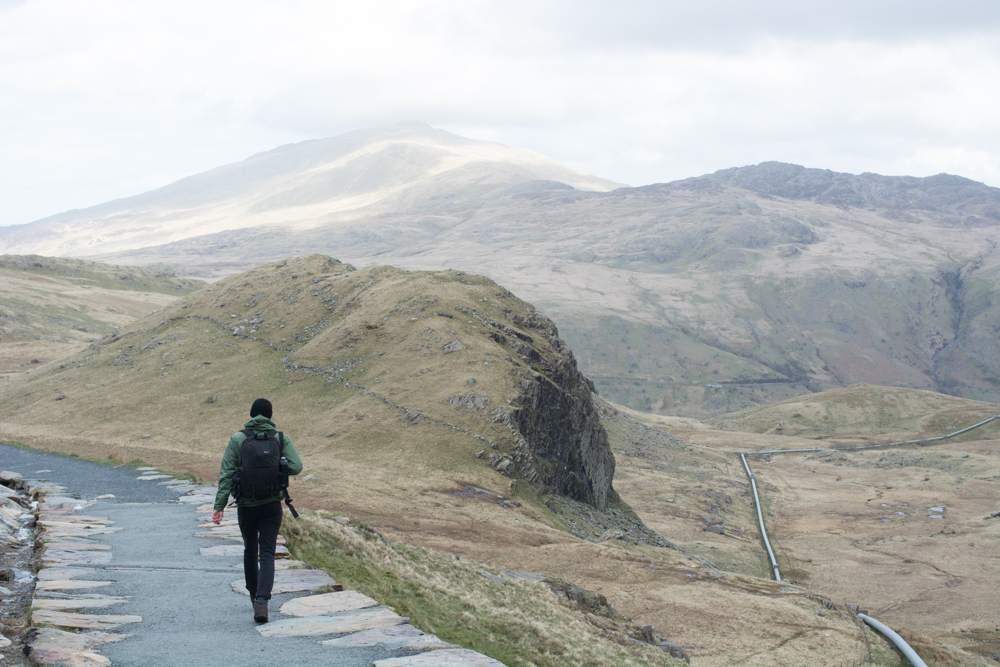 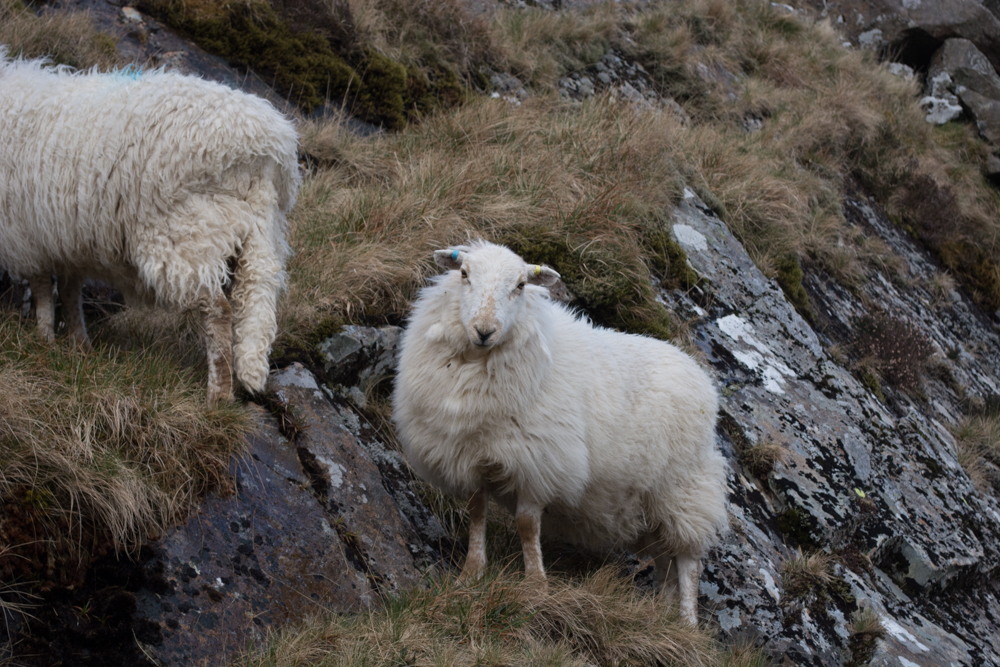 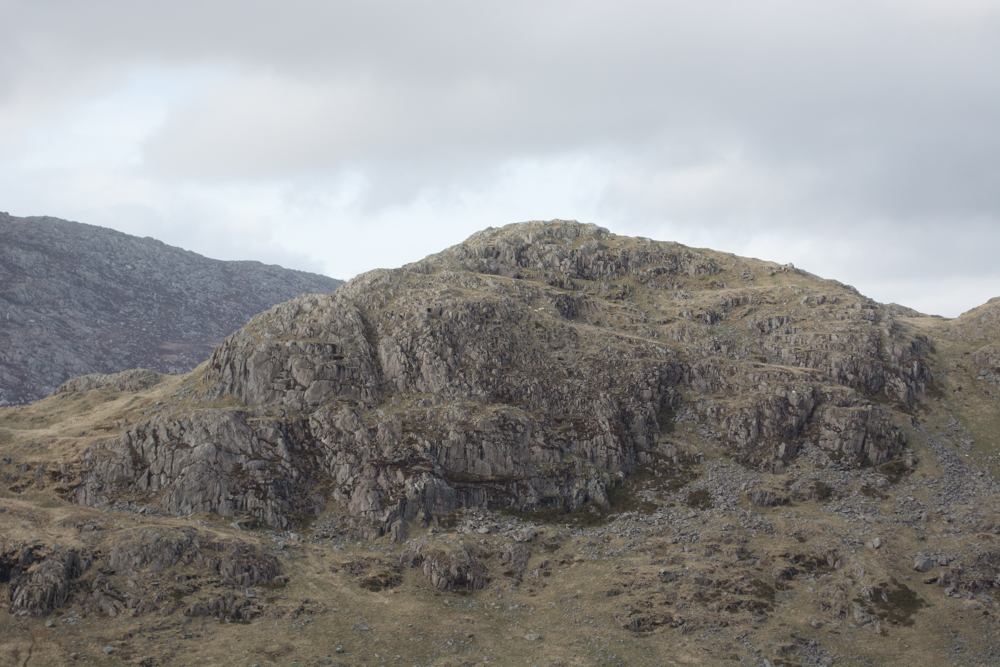 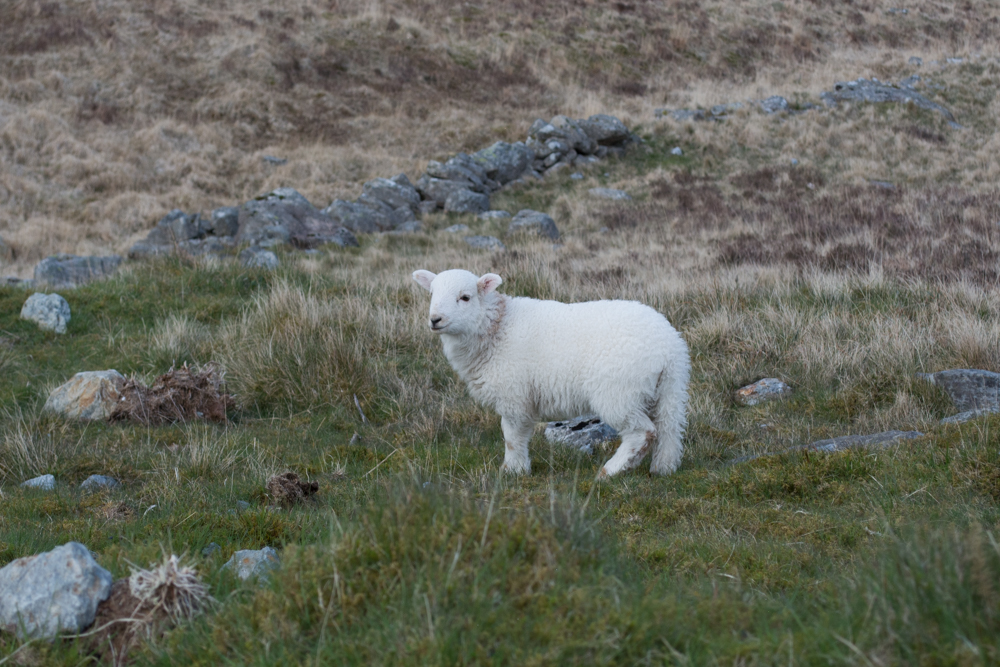 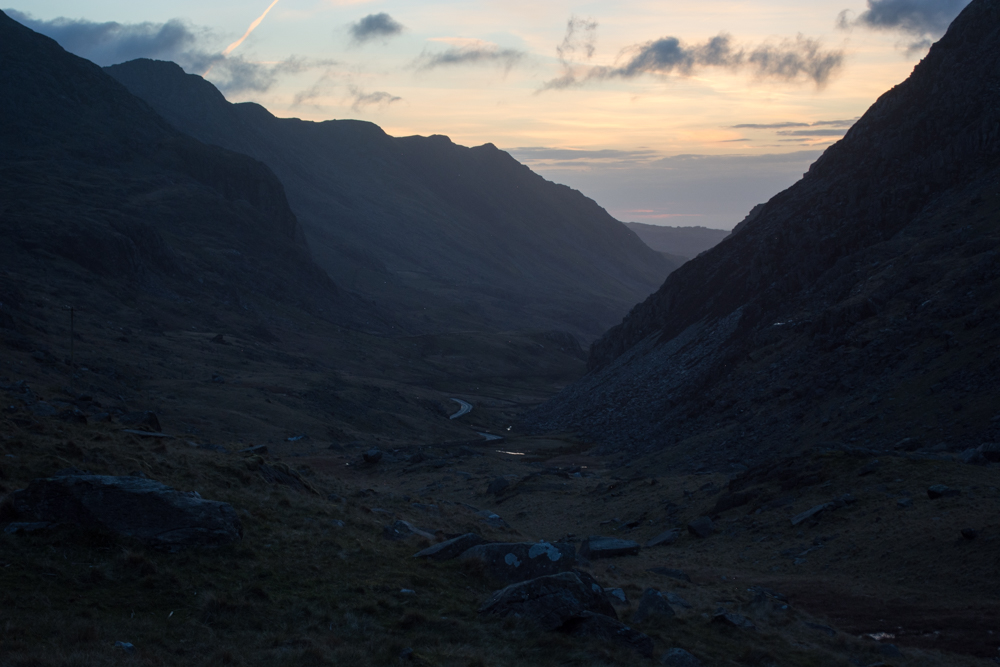