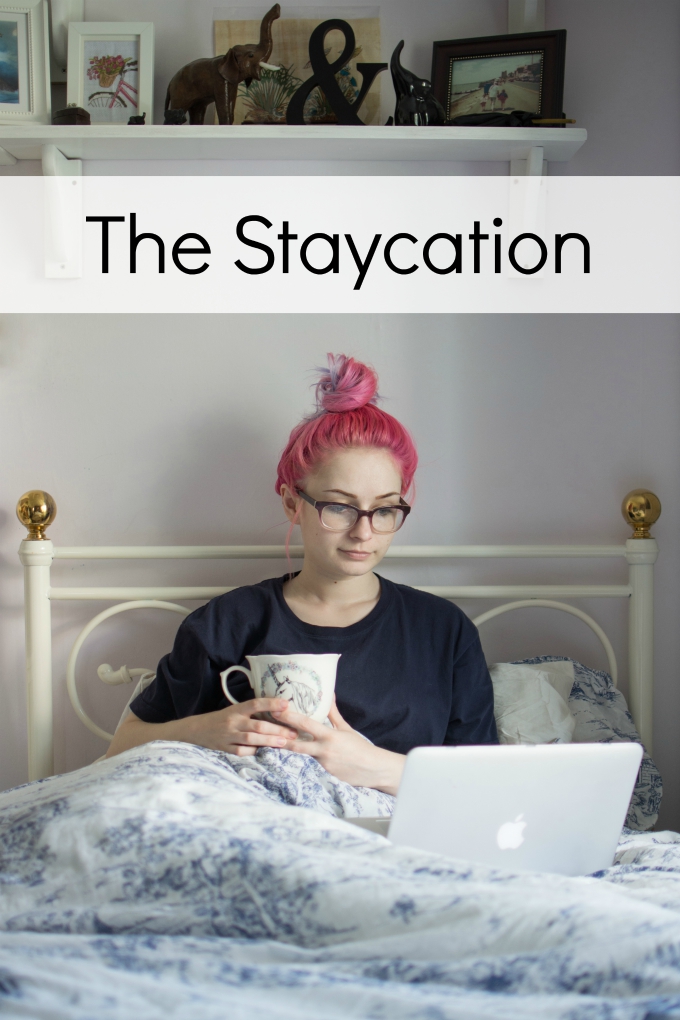 As much as I love exploring completely new places and experiencing different cultures, I think many of us British folk take what’s on our doorstep for granted. There are so many cool things to see and do all over the country from festivals and carnivals to rolling hills and lakes and it can usually save a bit of money too.

Think Money have challenged bloggers with the task of thinking of just one place in the country that we would want to visit over the August bank holiday with a prize of £300! They have a blog post with some fab ideas, everything they’ve mentioned sounds delightful which makes it super hard to decide.

If I had a week or two, I would explore all of Scotland (see my post about my last visit), but that would probably be a bit rushed in just a long weekend. I also already have a trip to the Lake District planned for in a couple of weeks, so that’s ruled out. I like Brighton and would love to go again but on a summer bank holiday I can imagine hoards and hoards of people also have the same idea which might make it not quite as enjoyable. As a teenager I would go to Reading festival each August bank holiday but the line up seems to get worse each year and I’m not a fan of camping, maybe I’m just getting old.

With this in mind, I think that I would rather stay at home for the bank holiday weekend. I love where I live, there’s the beach nearby and the Brecon Beacons and other amazing landscapes, as well as the capital of Wales all within half an hours drive.

I would use the money to pay for my friends to come and stay as they mostly live quite far so I don’t get to see them very often. We could go to the beach and go swimming in the sea and make a huge bonfire to toast marshmallows on and keep our toes warm as the sun goes down. We would explore places we used to go to in the Gower and West Wales during uni (we went to uni in Swansea and I’m the only one that still lives in South Wales) and hike through the forests.

I do love to travel, but sometimes it’s more about who you’re with than where you are. 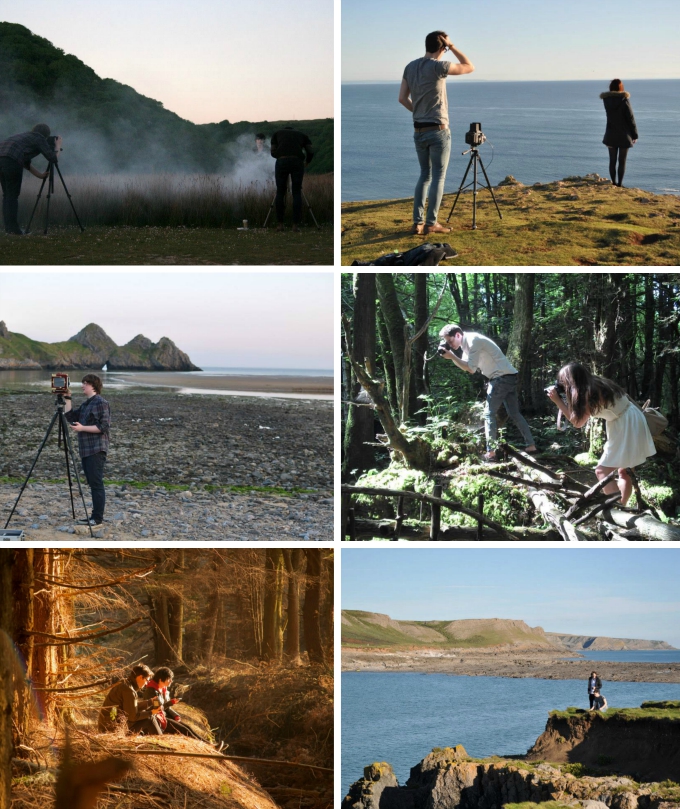 Want to read more? Follow me on Bloglovin to catch all my latest posts and discover old ones!