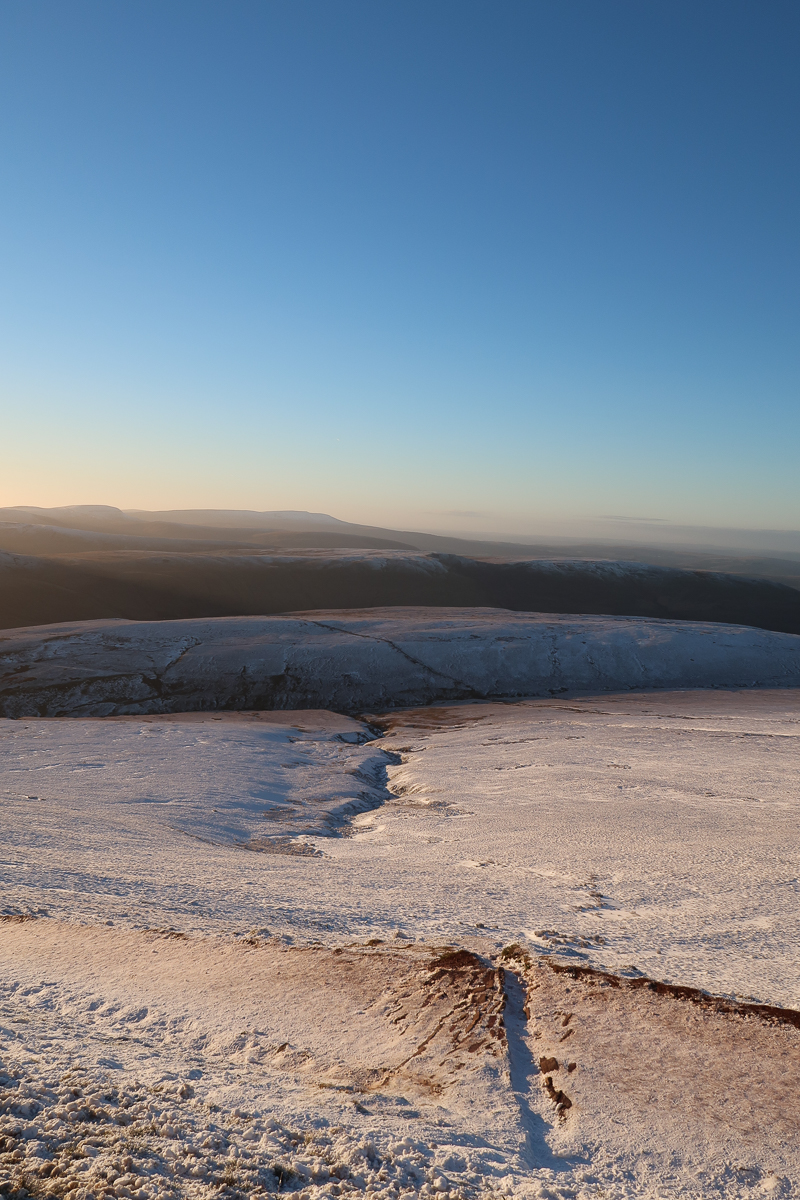 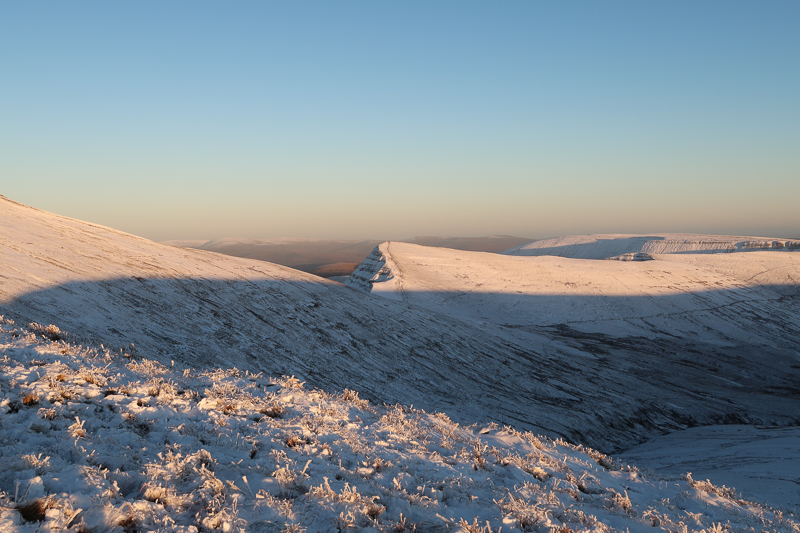 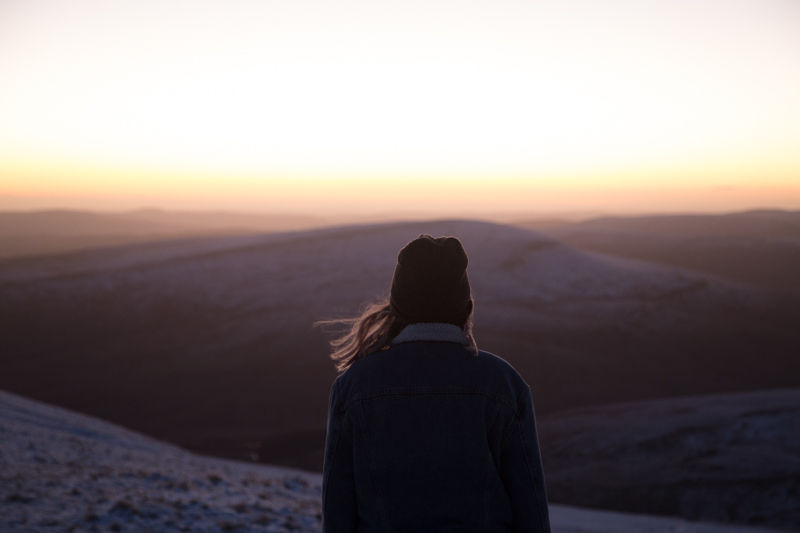 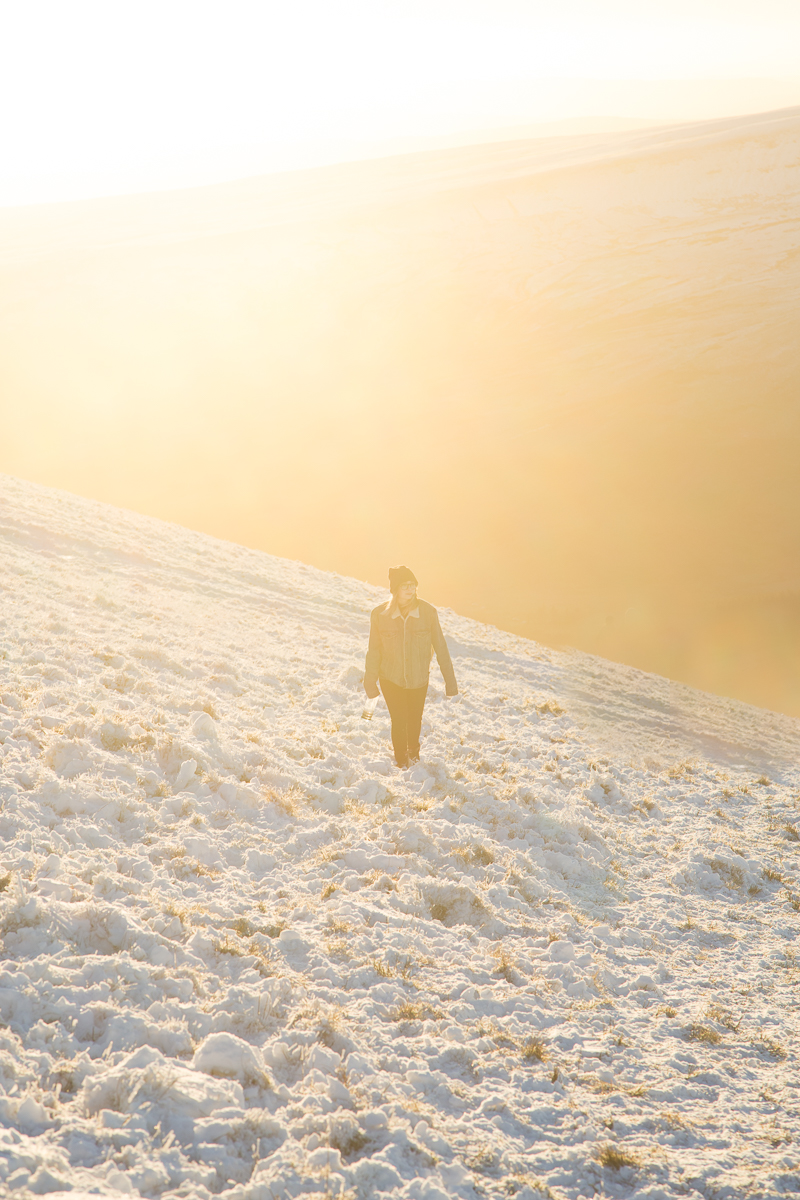 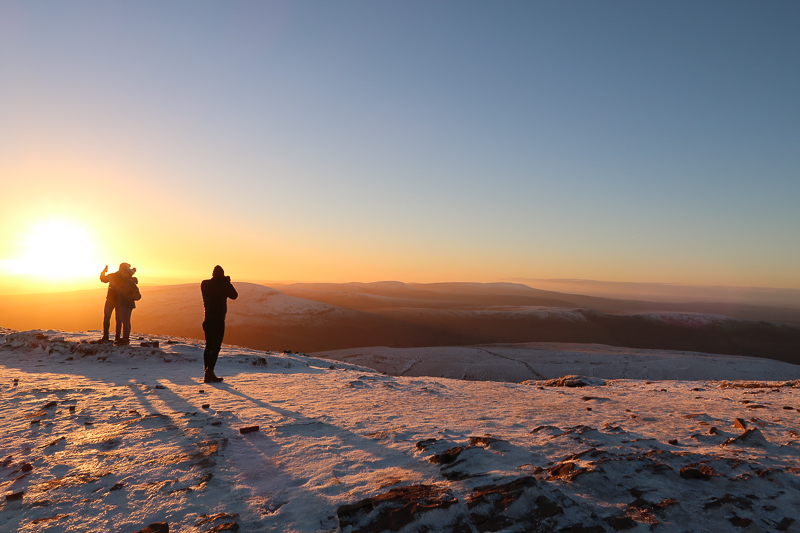 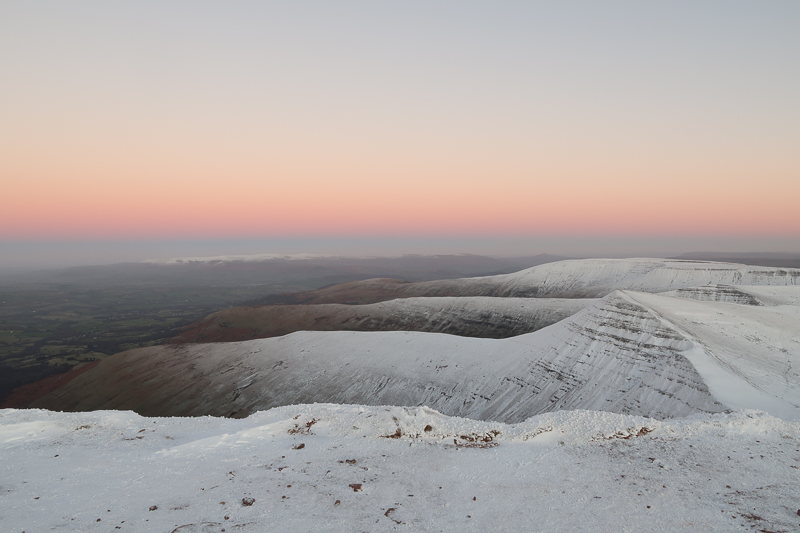 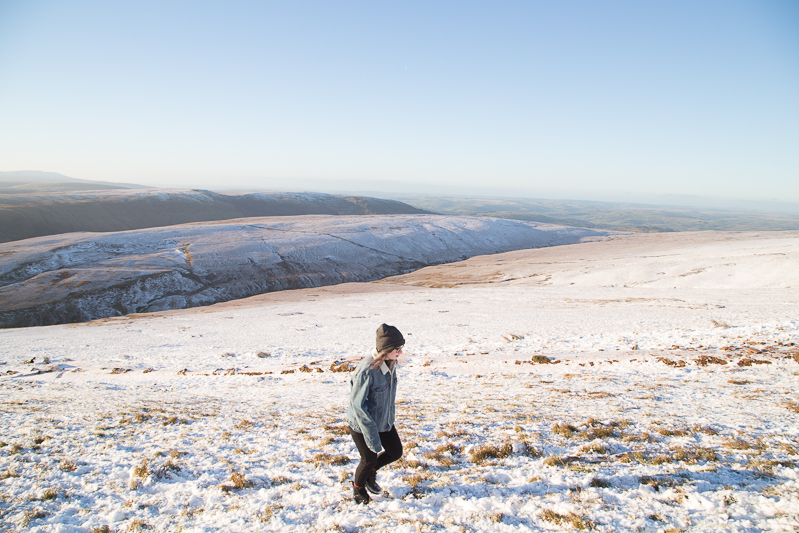 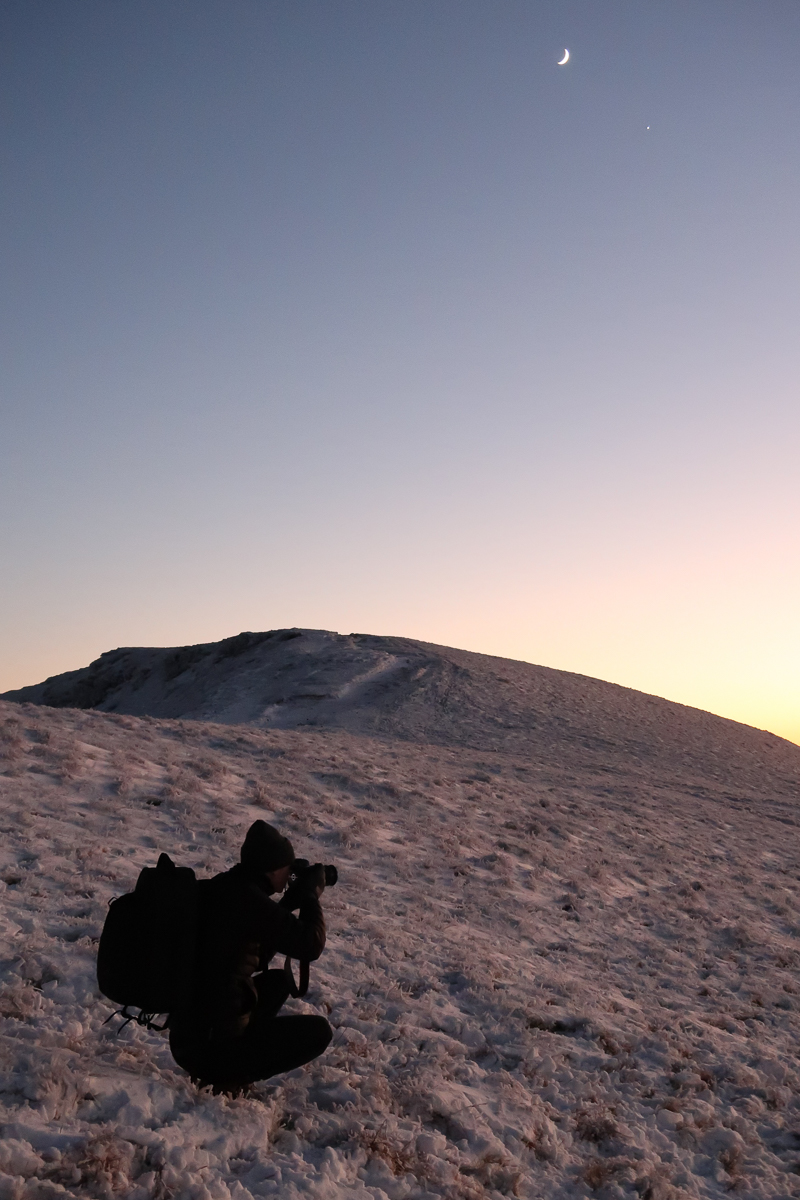 It’s quite a popular thing to climb a mountain on New Year’s Day. January 1st was a bit dreary in terms of weather though so when the sun came out on Monday everyone ran to the hills. We didn’t have any plans to climb Pen Y Fan that day, hence me being a bit unprepared and having to wear some of Lee’s clothes.

We had specifically planned to do a nice gentle stroll in fact but I love snow and Lee loves climbing mountains so we ended up walking a bit more than I’d planned. I also wanted to test out my new camera for photos and video so that’s why you’ve got both in this post. I’d love to know your opinion! It’s the Canon G7X ii if you were wondering.

I had a lot of fun roaming around in the snow, but it was pretty cold on my hands so I didn’t take that many photos or film very much because it hurt to have my fingers on the camera for too long. I also fell over about two dozen times on the way down and had to be helped down one part by a kind stranger because I got stuck and scared of the ice. The things we do for a nice photo ?.

After safely getting down most of the mountain it then got pretty dark and we thought the path that far down would be fine to walk on again (the same kind stranger said it was) but shortly after leaving the soft comfort of the snow covered grass and walking a few metres on the stone/mud path, I slipped on ice and fell over. Luckily I only have a few bruises from it but I’m now very sore and achy and Lee’s jacket has a lot more mud on it than before. Totally worth it for jumping around in the snow, though.

If you want to see photos from the first time I climbed Pen Y Fan last spring, see my post for three reasons you should climb a mountain.