A Few Hours In, italy, travel 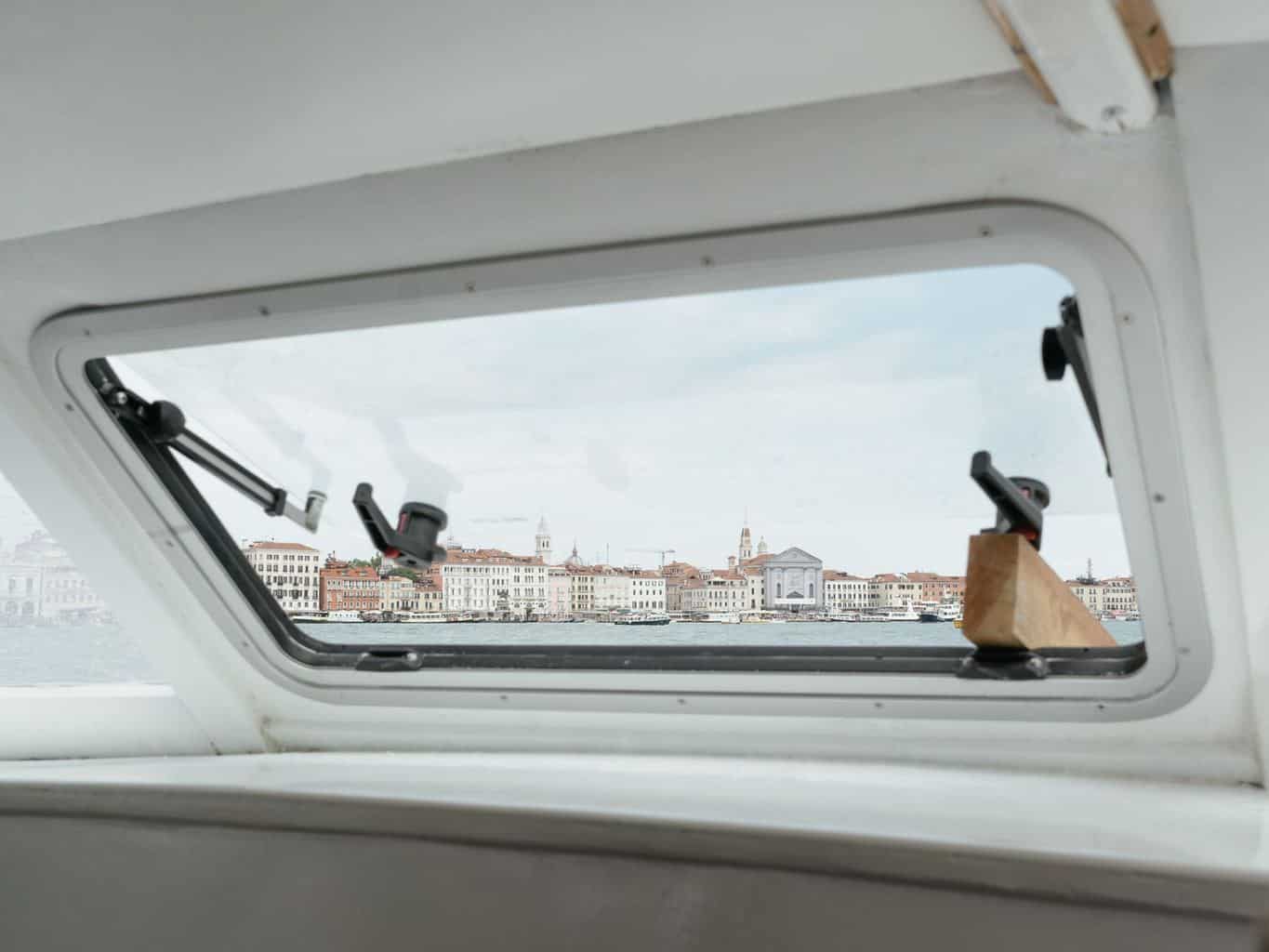 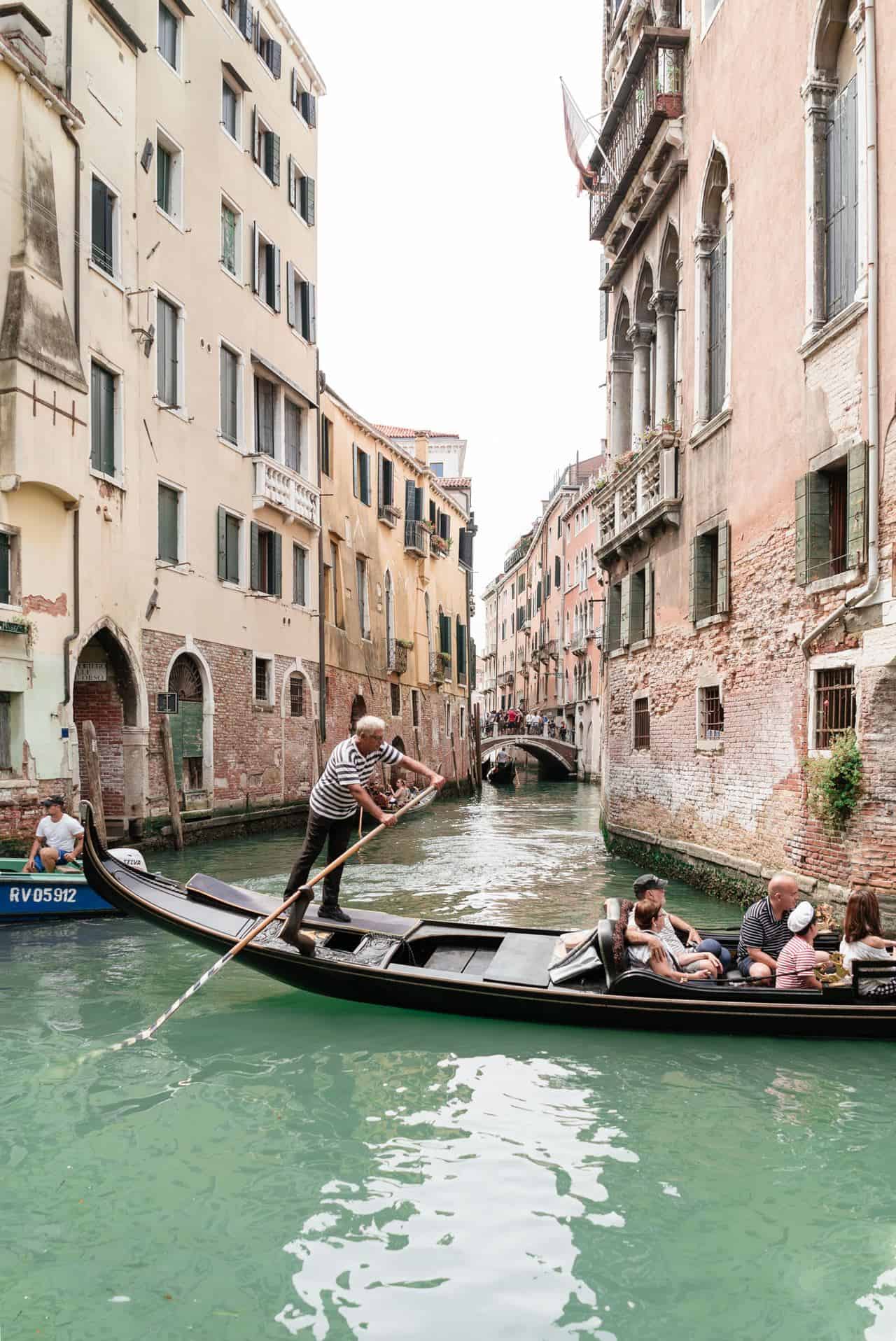 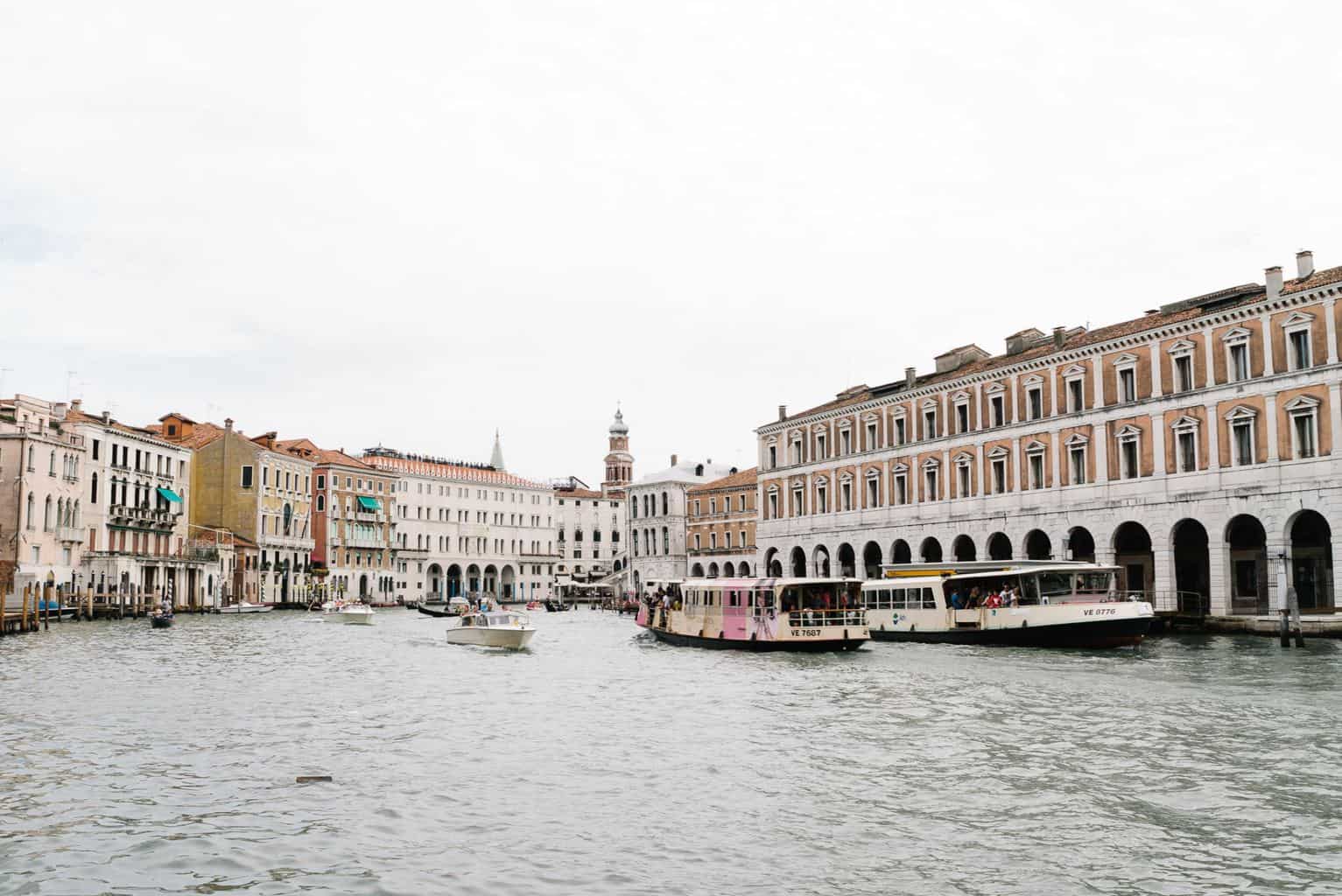 Venice was an unexpected treasure for me. Most of what I’d heard about the city was that it’s busy and smells bad. It was definitely busy in places – like the Rialto bridge, but it was easy enough to get away from the crowds by walking down the smaller alleyways. And as for the smell, despite it being over 30 degrees we didn’t notice a bad smell at all.

I’m not sure what I was expecting but I suppose I just wasn’t expecting it to live up to the hype as I’ve found most touristy places don’t. So I was really pleasantly surprised and I would definitely recommend a visit. The architecture is amazing. Even though many of the buildings look a little bit grimy, they’re brightly coloured and surrounded by water and plants so it’s easy to see past that in the sunshine.

As we only had a few hours to spend there we didn’t really make a plan. We had a couple of destinations to see like the Rialto bridge and St Marks square but we just slowly meandered through the streets to get to them. Stopping off for a slice of pizza and some gelato, of course.

As it was our first day of the holiday we didn’t want to spend all our money on food so decided not to go to a restaurant and instead got pizza from a street food place for a few euro and sandwiches and snacks from a supermarket. The gelato that I posted on Instagram (which was incredible) was from Gelato di Natura.

Getting to Venice we decided to park at the big multi-storey car park at Tronchetto and then get a boat. We decided it was the easiest, but I don’t think it was the cheapest way. As we were leaving the car park a man asked if we’d like to get a private boat for the same price that the water bus costs, so we did as it was much faster. It definitely wasn’t as scenic though.

On the way back to the car we got the water bus and I really enjoyed it. We got great views of Venice going up the grand canal and although it took over an hour it was one of my favourite parts of the trip. The total costs to get in and out of the city were €21 for parking and €14 euro per person to get the boats (€7 euro each way). So with the parking split between four of us, it was just under €20 each. If you’re staying longer it’s probably worth getting a pass for the water bus if you don’t want to do quite as much walking.

Let me know your thoughts on Venice, whether you’ve been or just want to go! You can also watch my video from our trip to Italy on my youtube channel. Keep an eye on my travel category for my post about the Dolomites too! 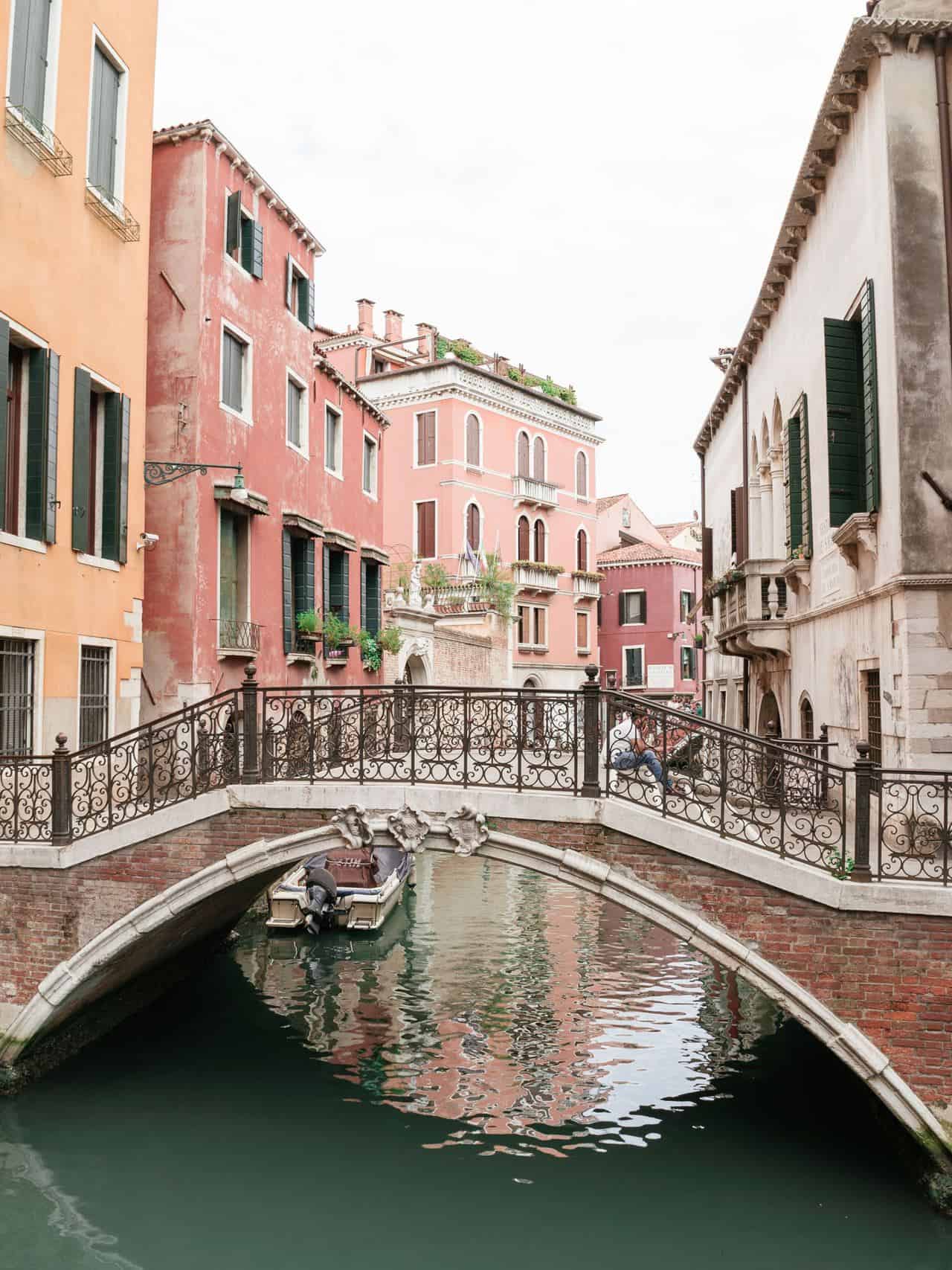 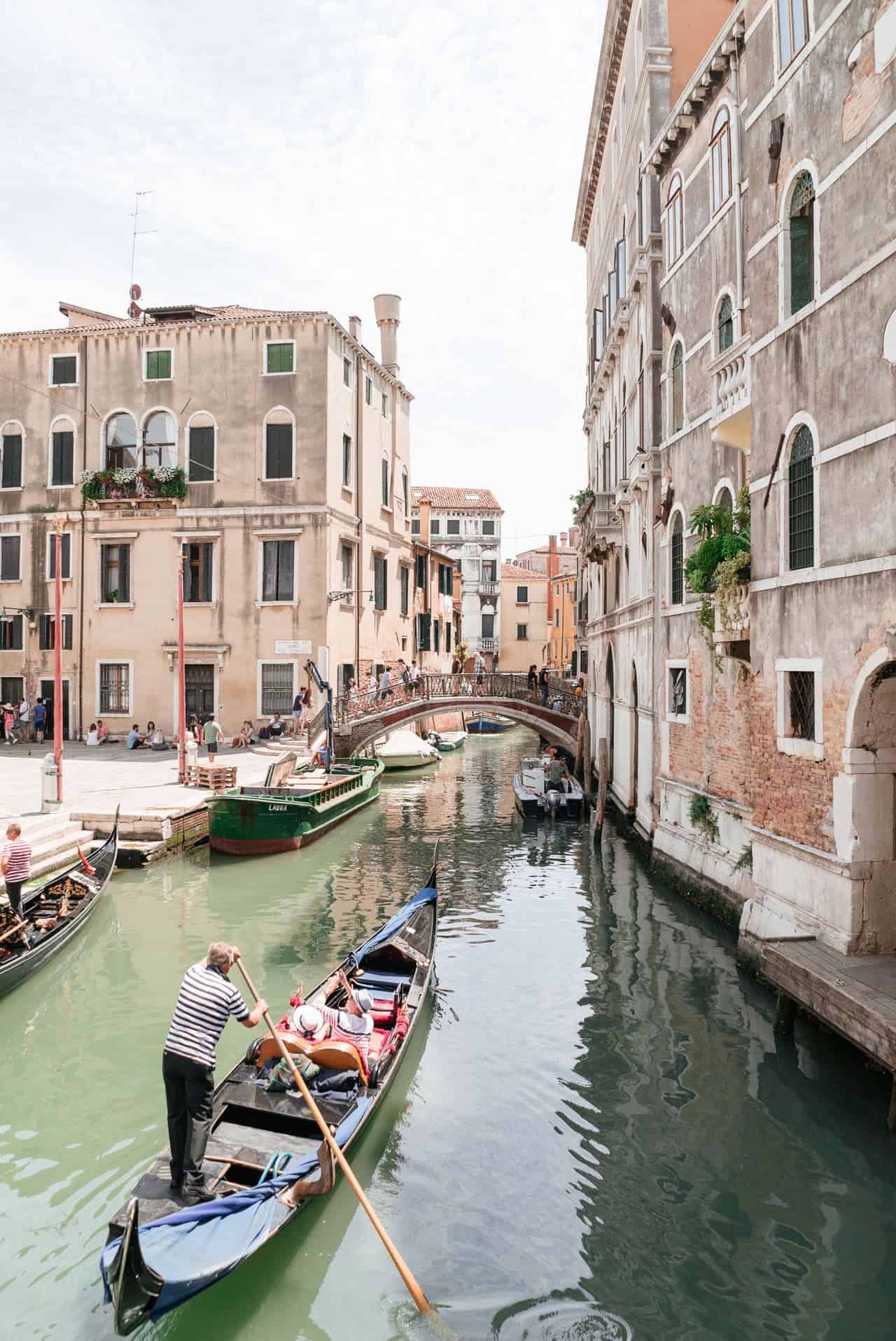 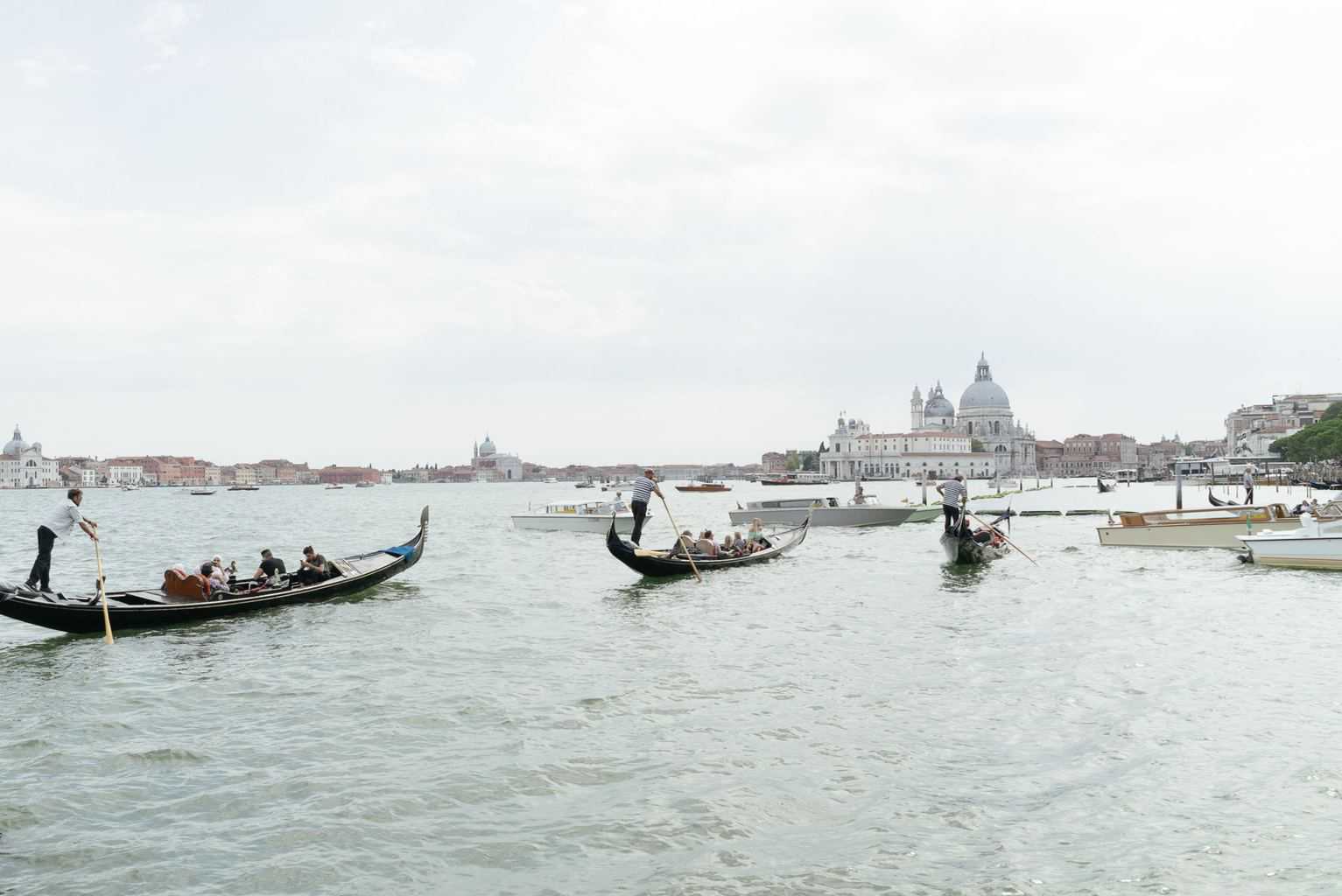 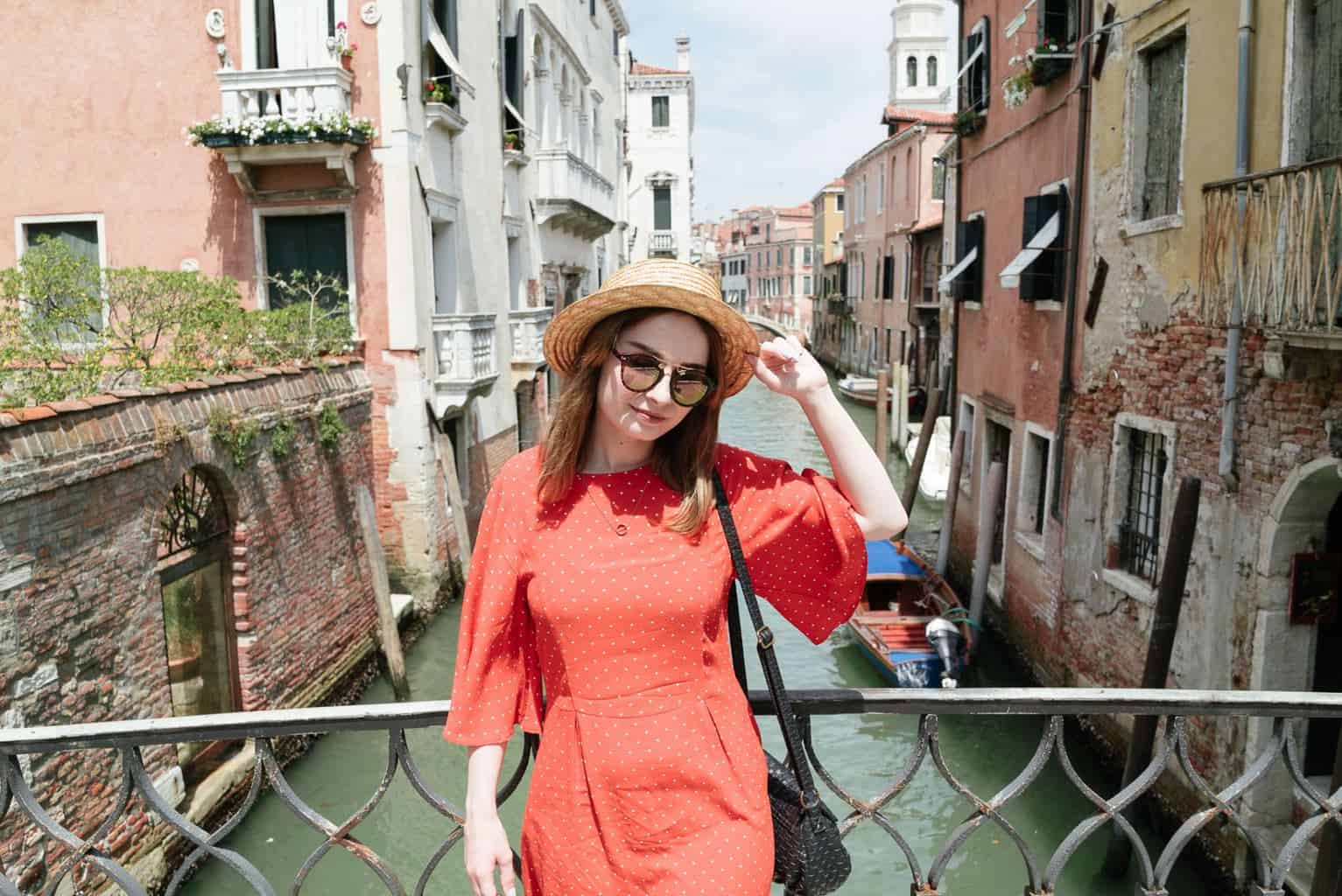 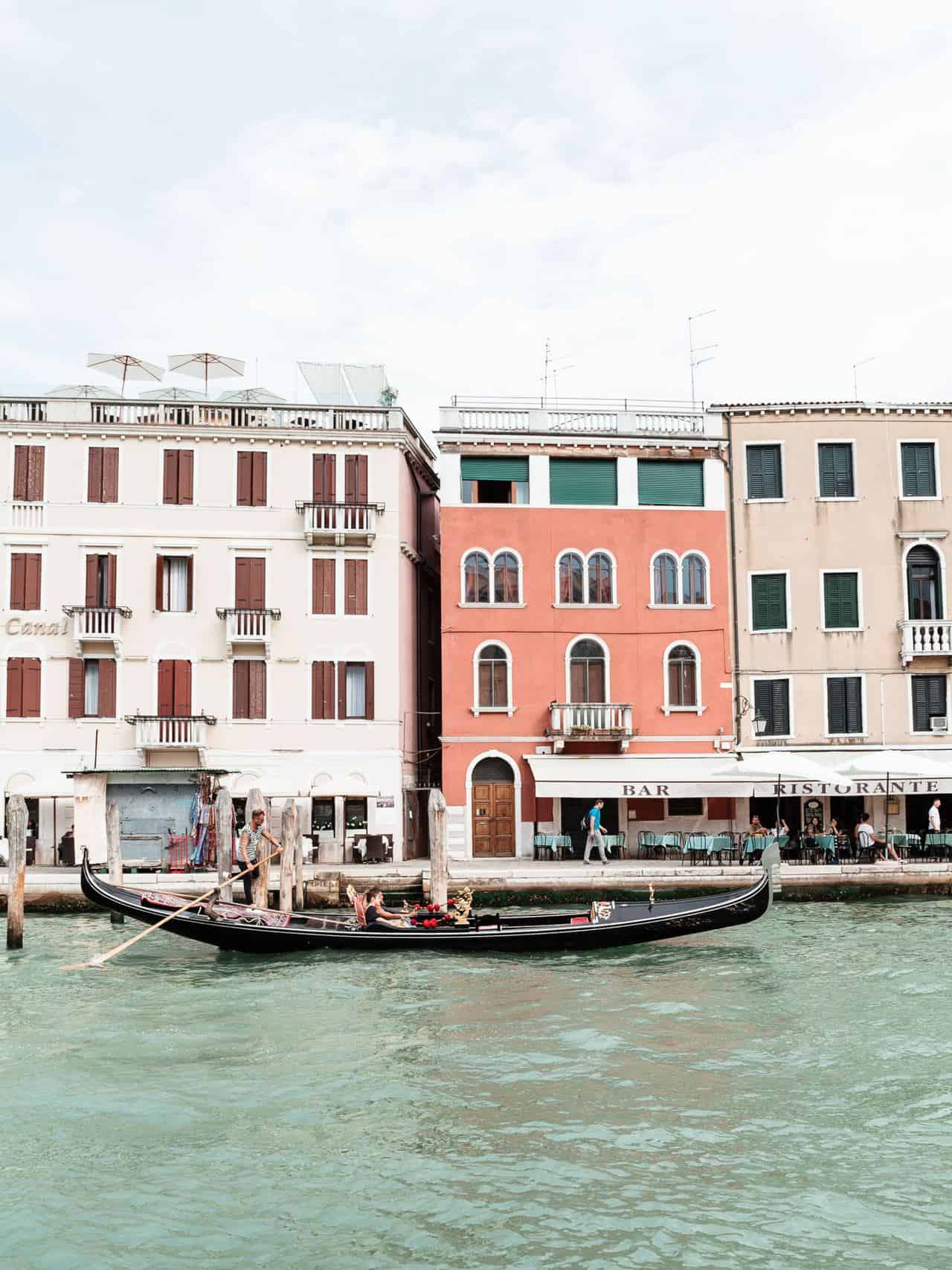 What to do in Frome, Somerset

How to Have an Eco-Friendly Holiday

How to Plan the Best Staycation for a Cheap UK Holiday

5 ways to enjoy travelling when you can’t travel